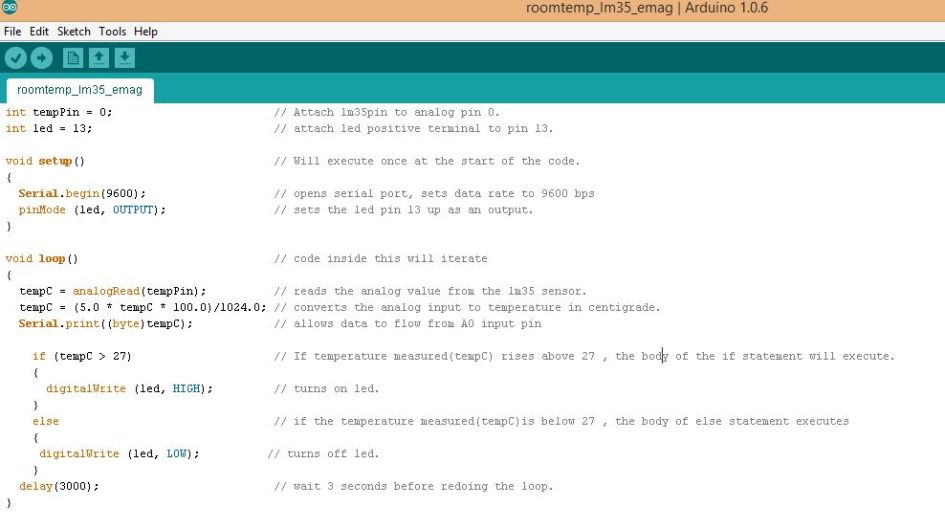 What is home automation? What is the internet of things?
Basically, if any electrical appliance at your place starts working on its own whenever required, without any physical human prompt, then that is called home automation. Imagine a situation where the temperature of your living room goes high and you feel the need to turn on the fan. You need to stop whatever you are doing and get to the switchboard on the wall and switch on your fan. What if a device does this job for you? Now that’s  really cool isn’t it?! The way I see it,  it is medieval to have to get up from your couches just to turn on fans!

This edition’s DIY is about calculating room temperature using LM 35 TEMP sensor and Arduino. And also to make an LED glow whenever the temperature rises above a certain value. 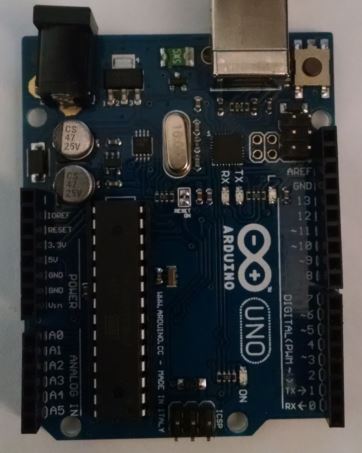 You’ll need to Download Arduino Open Source Developer IDE Software for this! You’ll find the download and setup procedure in the link below:

Make sure you download the compatible setup file for your OS and System Properties. After the Arduino IDE setup is done, open the Arduino IDE shortcut on your Desktop. You’ll see a screen like this. 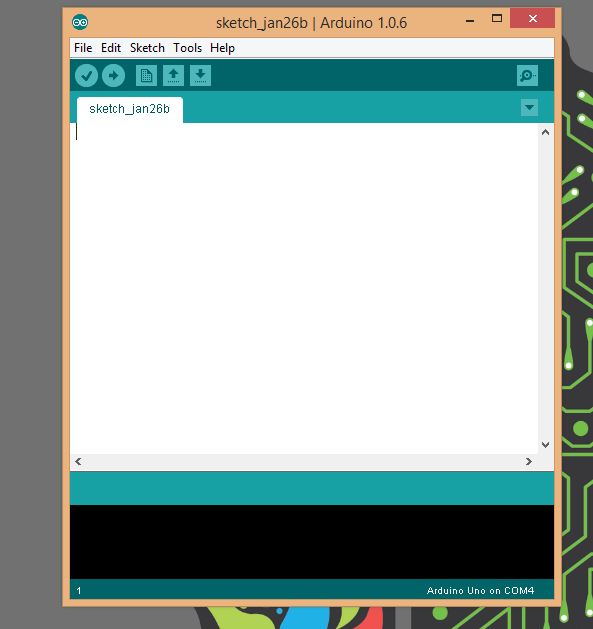 After coding on this file, all you have to do is verify  and upload  and you’re good to go! 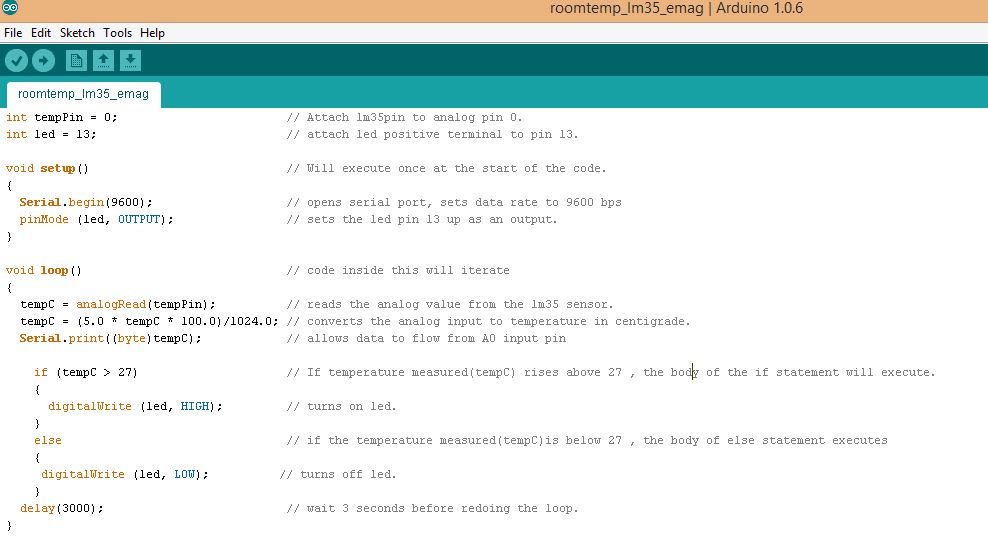 This is how a simple temperature monitor can be made using a sensor and an Arduino board! Have Fun!

“What is it about being blind that it makes you want to walk the dog the whole time?” “When it comes to environment, it's not us but our children and our children's children that will pay for our mistakes, which... END_OF_DOCUMENT_TOKEN_TO_BE_REPLACED

[Trigger Warning] The following article contains acts of cruelty and violence. Reader discretion is advised. I opened my laptop, exhausted from all the classes at college, (not) ready to log in to another class when I stumbled upon “Monster: The... END_OF_DOCUMENT_TOKEN_TO_BE_REPLACED

Flash, Flash, Flash. Various screens show the face of the actor. A woman crying in the corner while another loves the visual of her crying. The editor looks at all of these different shots and lets out a satisfied... END_OF_DOCUMENT_TOKEN_TO_BE_REPLACED

Aren't all of us artists trying to express ourselves in this world? In my opinion, art is a form of expressing an emotion. Learning how to express our subconscious emotions and communicate with them will take time but what is... END_OF_DOCUMENT_TOKEN_TO_BE_REPLACED

[Trigger Warning] The following reading contains events of death. **This is entirely a work of fiction and no distress was intended for any family/person affected by a natural disaster. “Please Ma!” Arya pleaded. “I made it to my final semester.... END_OF_DOCUMENT_TOKEN_TO_BE_REPLACED