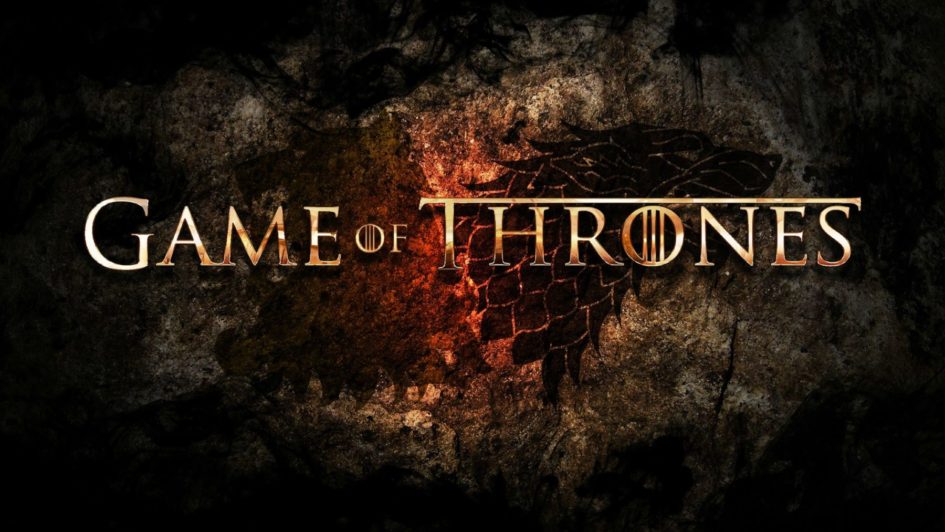 Attention : Spoilers ahead!
When the snow falls and the white wind blows, the lone wolf dies but the pack survives.

Since the first season of the nail-biting series, we’ve been listening to the phrase Winter Is Coming from many characters and wondered why are they so bothered ’bout a particular season.
Now, the time has come to know what actually beholds the winter in the Game Of Thrones.
Season 7’s first three episodes of this spectacular HBO T.V. series have been released and have intensified the already existing eagerness among the fans.
We can now give a sigh of relief as our wait has come to an end. The wait to know who the King/Queen of Westeros is. The wait to see what the white walkers are up to and to know which of our favorite characters would die next.
Through all the six seasons, George R.R. Martin has never failed to surprise us with the unexpected events and shocking elimination of significant characters.
The fans were amused by the much anticipated cameo of the British singer Ed Sheeran as a Lannister.
On the other side, one of the strongest armies- the gigantic troops of the Khaleesi with her dragons are sailing towards Wersteros. 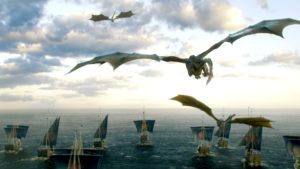 Also, from the west, we’ve got about 1000 ships of Euron Greyjoy who has joined Cersei Lannister to seek vengeance.
In the North, we have King Jon Snow who’s worrying ’bout the dead a.k.a the White Walkers where as his comrade Samwell Tarly is trying figure out the ways to survive the winter by defeating the army of the dead. 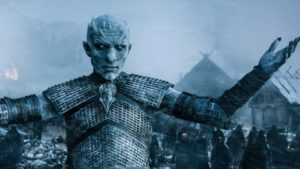 Fan theories suggest Tyrion and Jon actually belonging to the Targaryen blood, which, if true, will make the plot very interesting.
Wondering what’s next! War? Making alliances?…..or not so Game Of Thrones like- Peace?
The coming episodes will have all the answers to our questions. Let’s just hope our wait was worth it and sit down every Monday for an hour with some popcorn and Ice-cream  to indulge ourselves in the Westerosi fictional world!

“How long are you planning to cry and sleep in here?” I asked her, as I raised the blinds in her dark bedroom. Seeing the chocolate wrappers and empty Ramen cups spread across the room, I couldn't help but sigh.... END_OF_DOCUMENT_TOKEN_TO_BE_REPLACED

The human touch. Such a simple thing, yet one that holds immense power. Almost like a miracle. Wonder why? Read on.  We've been gifted with the five senses, namely: vision, speech, smell, hearing, and the most beautiful of all, touch.... END_OF_DOCUMENT_TOKEN_TO_BE_REPLACED

[Trigger Warning] The following article contains acts of cruelty and violence. Reader discretion is advised. I opened my laptop, exhausted from all the classes at college, (not) ready to log in to another class when I stumbled upon “Monster: The... END_OF_DOCUMENT_TOKEN_TO_BE_REPLACED

[Trigger Warning] The following reading contains potentially distressing information about violence, brutality and sadistic practices. The reader is advised to use their discretion to continue reading. “For the last time, you don’t have to do this. They will finish the... END_OF_DOCUMENT_TOKEN_TO_BE_REPLACED

Growing up watching Sci-fi movies, I always imagined myself living in a fully automated world with all these cool tech devices- flying sneakers, teleportation units, and whatnot. Something as dreamy as the “first cognitive city” proposed to be built in... END_OF_DOCUMENT_TOKEN_TO_BE_REPLACED