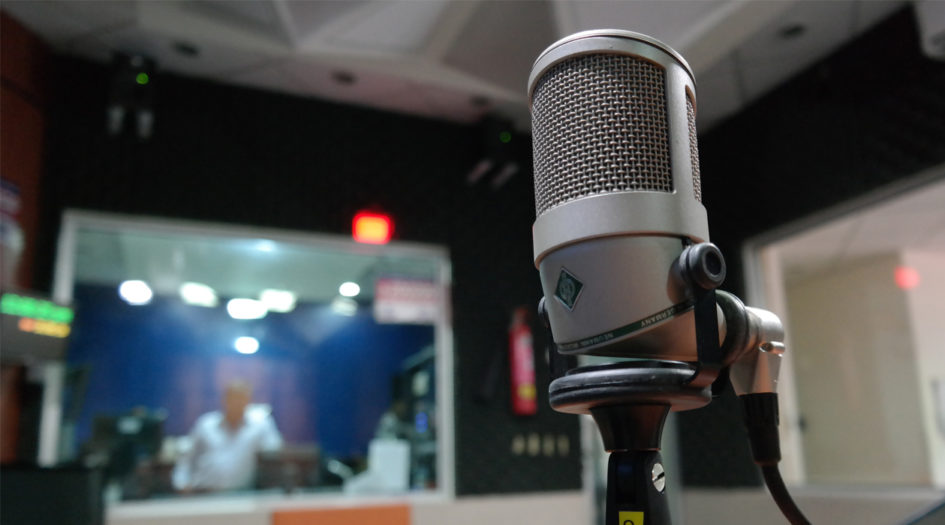 “You are listening to All India Radio Hyderabad-B, broadcasting on 1377 kHz corresponding to 217.8 meters medium wave. This is Mahathi Sharma wishing you a very Good morning. Now the time in our studio is 4 minutes past 7 and now let’s begins our yuvavani programs.”

I started speaking with a trembling voice, a huge mic right in front of me. I thought it would be so easy to go speak a few words and leave, but the reality was something else. A few months ago, I got the opportunity to visit the All India Radio station. While there, the building was eerily quiet. I could hardly spot people around, except for the announcers who were on duty.

I had to slowly open the door of the studio assigned for my recording without making it creak even a little because that would cause a disturbance in the recording that was already taking place inside. Then I realized there was another door, which was meant to be opened with even more care because of the same reason called “noise”, and while I was holding the door tight being ready to open, my eyes caught sight of the bright red light above, that said “ON AIR”, which meant there was a live transmission going on and I should wait till the light goes off. I stood there peeping in through the glass and after around ten minutes I was signaled to walk in.

I entered the studio staring at the equipment present. There was a console which is usually the heart of any audio studio, used to control what needs to go on air, it had a few lights, green and red in color and multiple sliders which amplify the signals. There was also very obviously a microphone, speaking through which you could reach anyone tuned in throughout the country, it was exhilarating, to say the least. After this, I was introduced to my co-announcer who taught me everything from what a simple switch on the console does to how to go live. 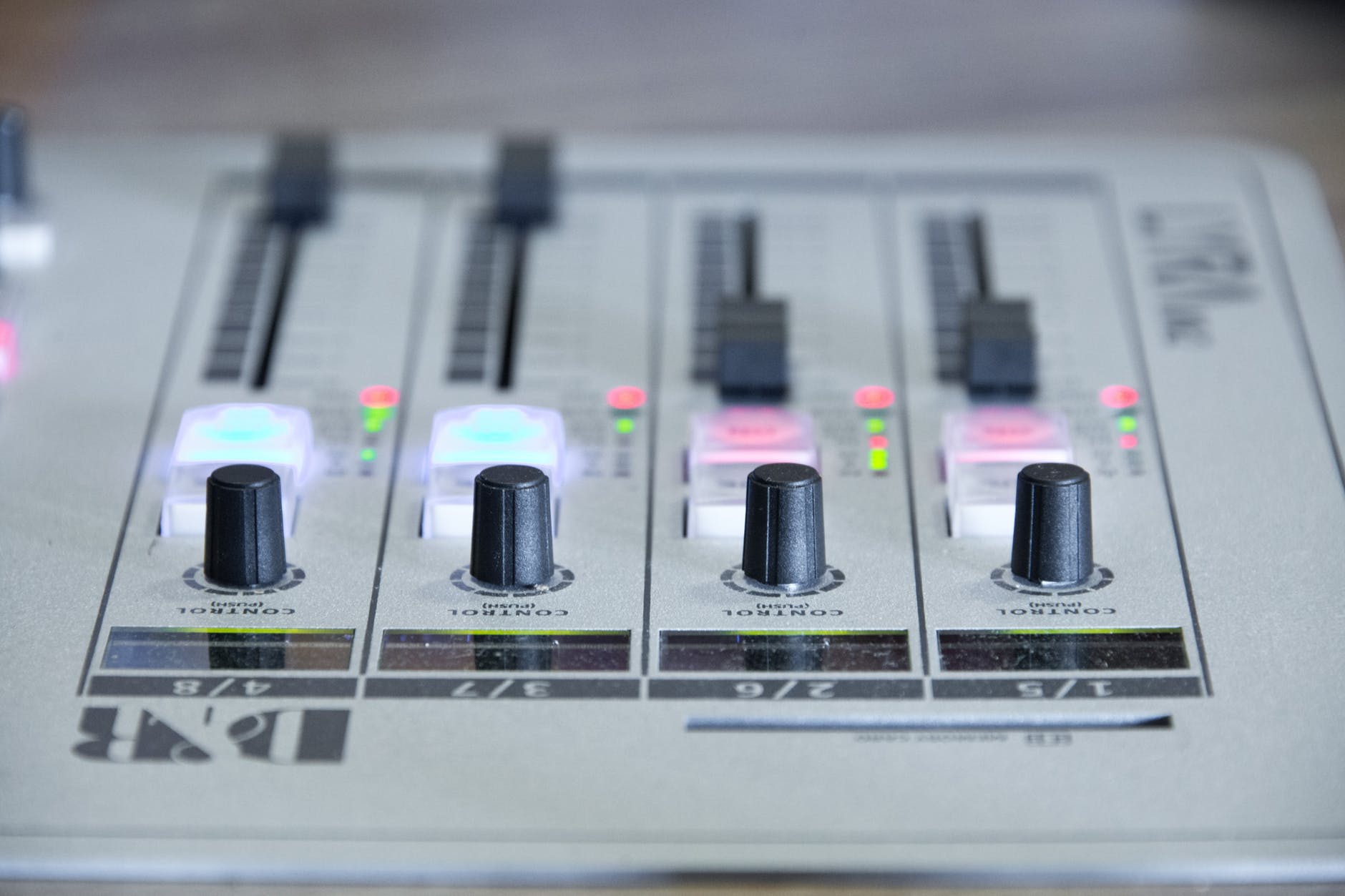 Before I was about to go live, I was warned by her to keep looking at level meters; these are levels which indicate if the audio is too loud or too quiet while we are speaking.  Like that, I observed everything with the maximum concentration I could and said: “I am ready”.  “Don’t get nervous, I am here,” she said and made me sit and asked me to start.

I then prepared my playlist for the program, out of a few songs that were saved in the software, I chose four songs at random and put them in the queue. There was a clock right in front of me and it ticked 7, which meant I was now going live. I played a song and as it neared the end, my pulse rose and I could feel the jim-jams; I then pulled down on the switch of the mic, and began to speak.

In the beginning, I was fluttering as I was conscious that this was being heard by the entire country. I spoke for a minute, brought the mic switch down, took a deep breath and started off again just like I was conversing with a person. I read out the information I was given which was to be disseminated on that day of the week i.e., “Nutritional requirements especially for girls”.  As I finished reading it, I played two other songs and ended it with a closing announcement which said: “That’s all for the day, Tomorrow same time tune into the same frequency of 1377kHz to listen to interesting talks and beautiful songs. Now the time in our studio is about to hit 7:35. Next, we have news in Kannada that will be relayed from Delhi.” 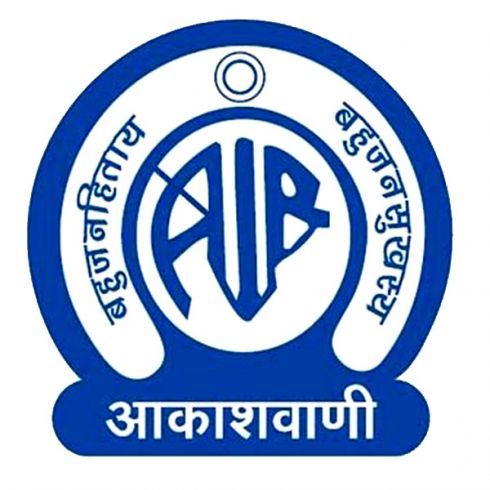 That day I spent over there wasn’t just a thing to feel proud of, but also a learning experience. The punctuality that each and every person must have, to not let the transmission stop, even for a minute. The responsibility you would have to carry, in order to not disturb the broadcasting and the honor of being a part of the “ALL INDIA RADIO”.

“And medicine, law, business, engineering, these are noble pursuits and necessary to sustain life. But poetry, beauty, romance, love: these are what we stay alive for” - Dead Poets Society (1989) When I first watched Dead Poets Society close to... END_OF_DOCUMENT_TOKEN_TO_BE_REPLACED

On 24th March 2020 at 8 PM, TV screens across India flickered in unison as the Indian government announced a 21-day nationwide lockdown as a preventive measure for the COVID-19 pandemic. This announcement caused a complete meltdown of economies worldwide.... END_OF_DOCUMENT_TOKEN_TO_BE_REPLACED

If you are given a box, and you do not know what it contains, will you open it? If someone tells you that it is empty and asks you not to open it, will you still do... END_OF_DOCUMENT_TOKEN_TO_BE_REPLACED

Every time my dad and I go on a long drive, we always tend to have serious discussions that range from my career choices to a wrong selection in the Indian cricket team for an important match. On one particular... END_OF_DOCUMENT_TOKEN_TO_BE_REPLACED

Basketball is special. The lack of protective gear and condensed size of the playing court allows fans to have the most intimate experience of a team sport that exists. Thanks to the distinct play styles, basketball allows players to develop... END_OF_DOCUMENT_TOKEN_TO_BE_REPLACED