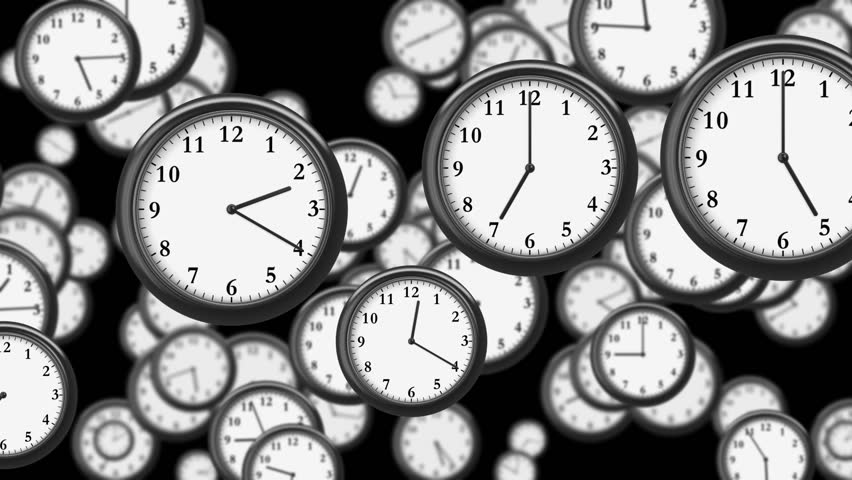 “What up?” I yawned, rubbed my eyes and slid the blanket away from me.

“You’ve got to see this, man!” Alex spoke with such a horror on his face which made it clear that it wasn’t a prank. I didn’t speak anything yet but I walked out of the bed in agreement with him. He walked me to another bedroom where Josh and Ryan sleep.

I wondered if Josh threw up again after the party. Alex opened the door, his hands shivering. I smelled something wrong. What I saw there was something which made me wish I had no eyes.

It was a baby. A crying baby sitting on the bed wearing Josh’s oversized underwear. I looked at Alex to see if this  was an idea of a prank. He looked as terrified as I was.

“Who is he?” I finally found some courage to speak.

“Where is Josh?” I took the phone from the table and dialed his number.

It started to ring…right next to the crying baby. Alex and I looked at each other.

“Where’s Ryan?” My thoughts were so negative right now.

We heard a glass crack in the kitchen which jolted us. I took the baby in my arms and we both rushed into the kitchen where we found yet another weird sight.

It was an old man. Sitting on the easy chair. Wearing Ryan’s clothes. My blood started to rush like crazy.

What the hell is going on!

“That’s Ryan’s phone,” Alex said pointing out to the phone the old man was holding.

“C’mon! Have some beer!” the old man said in his shivering tone, with the same accent as Ryan.

“What are we gonna do, man!” Alex said with crackling voice, turning towards me.

“I don’t know, dude!” I held the baby closer to me, totally thinking about calling 911.

We walked to our room trying to figure out what might’ve happened before involving the police. I put the baby on my bed and sat beside him my palms cupping my face.

“You think we should call the police?” Alex asked sitting beside me. It’s like he’s reading my mind.

I nodded but didn’t say a word. He stood up.

“You think we should call the police?” he asked again doing the same thing.

“You just asked that.” I pointed out.

He stood up again.  I kept staring.

“You think we should call the police?” he asked again.

I took the baby to the other room where we first saw him, fearing what Alex was doing.

I came back to our room and found Alex doing the same thing.

I fell backwards onto the bed and closed my eyes, to think clearly but eventually dozed off.

[Trigger Warning] The following reading contains events of death. **This is entirely a work of fiction and no distress was intended for any family/person affected by a natural disaster. “Please Ma!” Arya pleaded. “I made it to my final semester.... END_OF_DOCUMENT_TOKEN_TO_BE_REPLACED

From a very young age, we are socialized to behave according to our sex. Boys are taught to be “masculine” and girls are taught to be “feminine”. But are there any biological differences between a man and a woman which... END_OF_DOCUMENT_TOKEN_TO_BE_REPLACED

“What is it about being blind that it makes you want to walk the dog the whole time?” “When it comes to environment, it's not us but our children and our children's children that will pay for our mistakes, which... END_OF_DOCUMENT_TOKEN_TO_BE_REPLACED

For the fourth time this week, I woke up at my desk. It wasn’t very comfortable: most of the space was taken up by an assortment of empty Red Bull cans and coffee cups. Clutter never bothered me though, it’s... END_OF_DOCUMENT_TOKEN_TO_BE_REPLACED

“THE SWAT TEAM BURST IN. THERE WAS CURTIS GREEN COVERED IN COCAINE AND FLANKED BY TWO CHIHUAHUAS” ~The Untold Story of Silk Road by WIRED In early 2011, law enforcement agencies were caught with their pants down when drugs began... END_OF_DOCUMENT_TOKEN_TO_BE_REPLACED