Things you didn’t know about Faculty of KMIT

Things you didn't know about Faculty of KMIT

Our teachers made us what we are. While they take utmost care to nurture us, how much do we really know them? Well, being final year students, my co-author Way and I decided to tell you amusing yet inspiring facts about the Lecturers at KMIT. 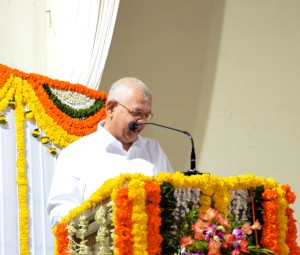 We know him as an ingenious person, but there’s much more! 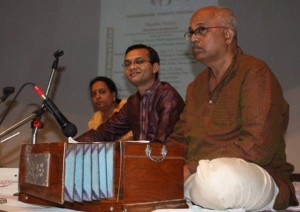 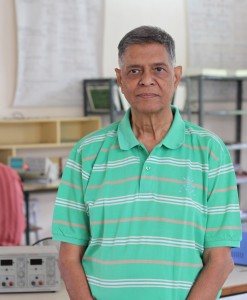 We know that is passionate about teaching. What we didn’t know was:

Head of the Computer Science Department, but that’s too less to describe him 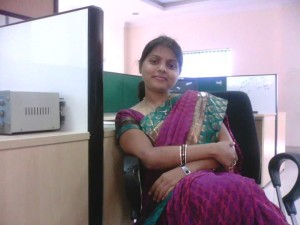 She needs no introduction specially to Electronics students, but she has varied interests.

He is not a lecturer but can we imagine KMIT without him?  While he is stern when it comes to following rules, he is a very fun loving person. 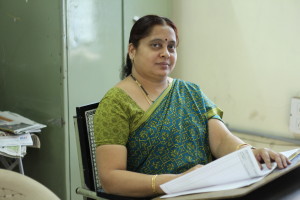 We know her as an Economics expert, but that’s not all she is. 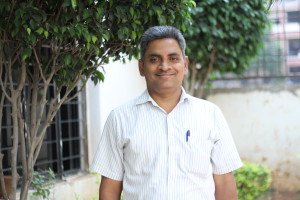 If you think he is just a math wizard, you are so wrong

As students our lectures were not very different from us, if we take them as our inspiration, I’m sure each one of us can do wonders in life.

“Hand me the gun and don’t move a muscle”, an injured Shankar Narayan whispers to his son, while they take cover under an old Contessa. The little boy does exactly as his father says, his hands trembling, desperately trying to... END_OF_DOCUMENT_TOKEN_TO_BE_REPLACED

As the night grew darker, enveloping an empty street with mystery and fear, it embraced two college students, Matteo and Ace. Drunk and floundering into the dark alley, they hadn't realised how far they had wandered until they came across... END_OF_DOCUMENT_TOKEN_TO_BE_REPLACED

Did your 8-year-old self ever wish for that awesome Pixar movie that you watched, and you watched, then you watched again, to be real? Because I did!  I had a dream. I wished I was a car so that I... END_OF_DOCUMENT_TOKEN_TO_BE_REPLACED

It feels like just a week ago when the internet was bombarded with memes of Will Smith slapping Chris Rock at the 2022 Oscars. Ah, what a moment. The Cannes Film Festival too ended just recently, leaving us waiting for... END_OF_DOCUMENT_TOKEN_TO_BE_REPLACED