The Voice of Silence 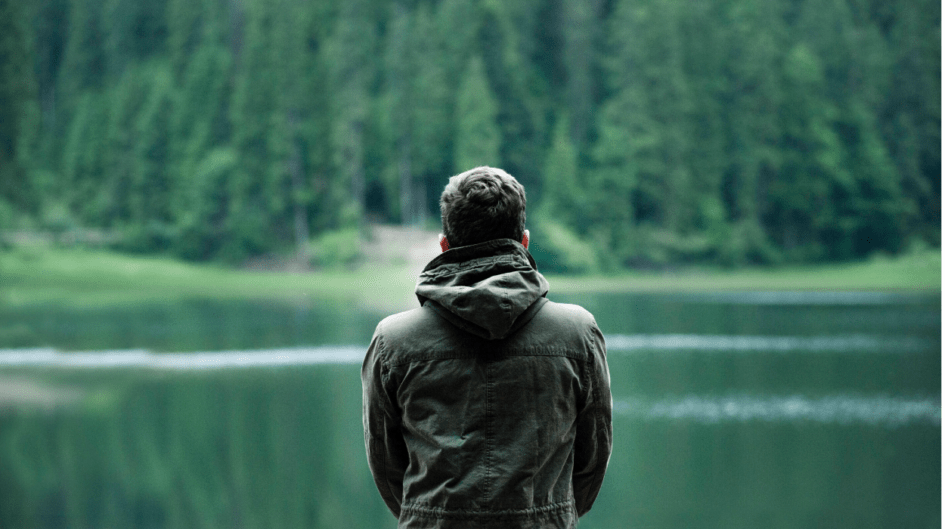 Silence has always intrigued me, for it is so much more than just being the absence of sound. It has many layers to it, hidden underneath its simplicity.  Silence is a form of expression, simple in its nature but tough to understand. If silence was personified, I’m sure it would be a person omnipresent in the shadows, with a voice talking about things which we most likely wouldn’t say to ourselves but would like to hear from someone else. Here is what I believe are the various voices of silence.

When a cold breeze ruffles my hair on a calm and warm summer evening, the silence around takes the voice of my mind, talking about dreams, fears, aspirations, and goals, while simultaneously wondering how every sunset is new but is as beautiful as the previous one.

When I twitch and turn on my bed, the tranquillity of the night echoes the voice of my heart. With flashes of words from conversations with people, describing memories, places visited, and the roads not taken. They make perfect sense but are spoken in complete randomness.

The silence and pauses between sentences and after the end of conversations are those in which I love to linger. The couple of seconds between conversations, when words hang in the air around us. When we ponder over what has been said and what not, often has a strong impact on us subconsciously.

Our ego too is given a voice in the form of silence. When we resort to it during the time of conflicts and avoid taking the first step to resolve them. It once again comes into action when we fail to accept our flaws and shortcomings, and refuse to act on those. Silence can be dangerous if it validates our ignorance. This later becomes the voice of regret.

We, humans, are a roller coaster ride of emotions, with them flowing along our bloodstream. They make us what we are and are beautiful in their individual sense. Pain, rage, fear, and anguish; hopes, dreams and the will to fight, they flow deep inside us, carved into our every vein and etched in every nerve. They are sources and inspiration behind art but sometimes we choose not to express and convey them to the world. Thus silence becomes a form of their expression.

Our eyes express the above silence unknowingly. They say eyes are pathways to the heart, that they can never lie. In their beauty and simplicity, they are a mystery of their own. Silence is the language of the eyes. The secrets of the heart can be unravelled by mastering the art of reading them.

Most importantly, silence is the voice of the heartbeat. It reminds us of our existence, our ability to sense and feel things and interpret them in our own way. The voice of silence is also a reminder. That in spite of the chaos and the storms one faces in life, answers and peace can be found in the simplicity of the calm.

[Trigger Warning] The following article contains acts of cruelty and violence. Reader discretion is advised. I opened my laptop, exhausted from all the classes at college, (not) ready to log in to another class when I stumbled upon “Monster: The... END_OF_DOCUMENT_TOKEN_TO_BE_REPLACED

Comfort space is personal to every individual. It allows you to be yourself and cherish the moments as they are with no judgment whatsoever. As for me, movies and music do the job. Speaking about movies, I have been exposed... END_OF_DOCUMENT_TOKEN_TO_BE_REPLACED

Growing up watching Sci-fi movies, I always imagined myself living in a fully automated world with all these cool tech devices- flying sneakers, teleportation units, and whatnot. Something as dreamy as the “first cognitive city” proposed to be built in... END_OF_DOCUMENT_TOKEN_TO_BE_REPLACED

[Trigger Warning] The following reading contains potentially distressing information about self-harm. The reader is advised to use their discretion to continue reading.   Darkness cocooned her room, her heart twisted, churned, her fingers closed around her throat, nails digging into... END_OF_DOCUMENT_TOKEN_TO_BE_REPLACED

The corporate industry is notoriously famous for having the highest pay grade difference for employees working in the same company at different levels doing the same or similar jobs. This difference attracts several young engineers and management graduates into this... END_OF_DOCUMENT_TOKEN_TO_BE_REPLACED