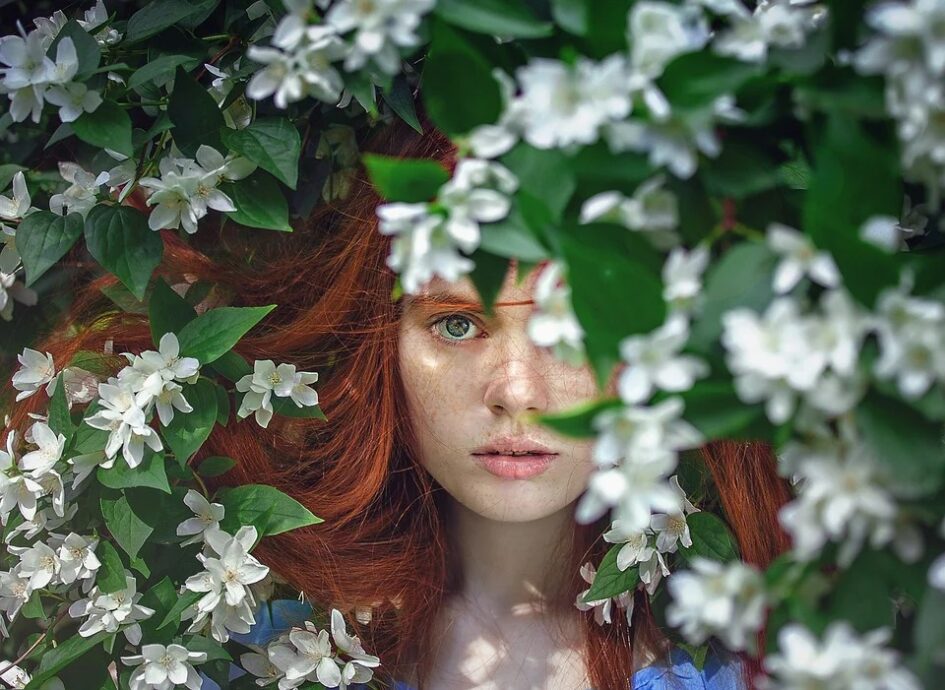 “It’s your first global press conference! Are you sure you can manage it all alone?” Mr. Eoin asked out of concern to his niece, the CEO of Orion. “I’m confident Uncle Eoin. Like every time I’m sure I can handle this too, as long as you’re by my side”, Diana said looking at her uncle with sparkling eyes filled with confidence. “Yes, I am always on your side, my little Dye!” Mr. Eoin said.
“I’m not little anymore Uncle, I am 25 now!” Diana complained.
“Haha! For me you are always my little Dye”, Mr.Eoin looked at her and smiled.

Soon the conference ended and the directors were all praises for Diana. “Well done Dye! I’m proud of you,” Mr.Eoin said. “Do you think Dad would’ve been proud of me?” Diana asked, the sparkle in her eyes now replaced by gloom. “Of course my dear, if he were here today he would have been the happiest of all, happier than you too,” Mr. Eoin answered, gently patting her head. The day was a golden one for the young entrepreneur who lost her parents at a very young age and was brought up by her uncle.

Soon after, Diana received a message on her phone. She opened it. ‘Tomorrow is the last day of your life! Give up whatever you have, or else give up your life!’ Diana had been receiving threats ever since she was appointed as the CEO. She managed to ignore them until now.
She moved towards the couch trying to calm herself down and dialed a number. “Did you find out who is behind these threatening messages? Keep an eye on all our competitors. They might want me out! And after today’s conference, I think they will plan something big. Make sure that no one gets a whiff of this other than you and me. I will keep you informed in case I get any other threat”, Diana said and ended the call hastily.

The next day, a man wearing all black was talking to someone on the phone. “Yeah, I got my eyes on her! She’s wearing a red dress, holding a drink walking right in front of me, I will have her in front of you soon!”, the man said while he looks at her and then at a picture of Diana in his hand. As he approached her, she suddenly fainted. Assuming that somebody’s already gotten to her first, he escaped immediately.

“What happened to her?” “Isn’t she the CEO?” “Why did she faint all of a sudden?”, the crowd muttered among themselves.

Soon a doctor arrived and she was taken to her room where she regained consciousness. “Are you fine?”, the doctor asked. “Yeah…I am fine. Thank you”, she replied.

Mr. Eoin who was waiting outside entered and ran to Diana. “What happened, Dye? Are you alright? How did you faint out of the blue?”, he asked worriedly.

“What? I’m no-“, Diana began but the doctor interrupted her. “I am sorry sir, she just regained her consciousness, let me examine Ms. Diana. I request you to leave for now”, the doctor said. Mr. Eoin nodded and left the room.

“Who are you? Were you sent here by somebody or were you attacked?”, the doctor asked suspiciously while closing the door.

“I am…wait why are you asking me that? I’m just here to pick up my sister who works here”, the lady said.

“Because I am Diana, the CEO of this company.” Diana who was disguised as the doctor took her mask off. The lady let out a shocked gasp at the reveal. She looked just like her.

“Was somebody trying to attack you?”, the woman in red asked trying to connect the dots. “Yes! But who are you and how do you look exactly like me?”, asked Diana.

“Well, I don’t know either. I am shocked to see someone look exactly like me!”, the woman replied.

Diana looked at her suspiciously and reached for the scalpel in her pocket to protect herself in case she was sent to assassinate her. Before she could, the woman reached for her hand and stopped her.

“Don’t. I am not someone who wants to hurt you”, the woman said.

“Who are you?”, Diana asked again.

“I’m Amy. When I was 9, I met with an accident that almost killed me. Since then, I have started experiencing strange things that allow me to foresee. I can sense if someone is trying to attack or harm me in any way…..it’s like a sixth sense that alerts me whenever something is threatening my life. While I was waiting in the lobby, I saw a strange man monitoring my movements. I pretended to faint to attract the crowd’s attention and protect myself”, Amy said now understanding why that man was following her.

“Is that why you stopped my hand from reaching into my pocket?” Diana asked still amazed by how similar she and Amy looked.

“But why is the CEO of Orion in danger?”, asked Amy. “I don’t know. I had to disguise myself as the doctor to stay safe. I have been receiving threatening messages for a week and this one was serious so I-”, Diana’s phone rang, cutting her off. She received the call.

“Yes, tell me. Yeah, I am okay and safe. What! Why did you come all the way here? What if someone sees you? Hold on, I will open the door.” Diana went to open the door. A man dressed as an employee entered the room and was shocked upon seeing Amy, who looks exactly like Diana. Diana informed Amy that he works for her and is her private investigator. She explained the plot to him. “I think that we can now find out who is behind this”, the investigator said.

“How?” replied the other two at once. “If we successfully execute what I am thinking right now, then definitely!”

“Good morning ladies and gentlemen. I would like to start by thanking everyone who trusted Orion. Orion was started by my father who dreamt of making a hub for deserving artists. It was his vision that has given me the ground to start my career as an entrepreneur and I’m grateful that I’m receiving the award of ‘Young entrepreneur-woman for the year 2021″ Thank you everyone!”, she ended. She looked around suspiciously while Mr. Eoin came to her and handed her a drink. “That was beautiful, Ms. Diana”, said Mr.Eoin. Diana grabbed the drink and muttered ‘He’s the one!’

After the event, Mr.Eoin and Diana were in their car heading home. The car took an unusual turn. “Where are you going? This is not the right route. Stop the car!”, yelled Mr.Eoin. The car didn’t stop. “What are you trying to do? Driver! I said stop the car!”
“The car won’t stop Uncle Eoin”, said Diana. “What are you saying Dye?” Mr.Eoin asked as the car stopped abruptly.

“She is not Ms. Diana”, the driver says who was none other than the investigator. Mr.Eoin opened the car door and got out hurriedly but froze when he saw Diana standing in front of him.

“Wait, when did you get out? You were inside…” he looked back to find Diana’s look-alike in the car.

“Why do you want to get rid of me?”, Diana asked. “What? What is happening I don’t understand. What you are talking about?”, Mr. Eoin asked. “Stop lying, for god’s sake, Uncle! Answer me before I hand over you to the police”, Diana shouted as the driver held a gun to Mr. Eoin’s head. “Fine!”, Eoin replied with a change in his tone. “I wanted to get rid of you from the moment I got to know that your father had left everything to you before he died. I am the reason this company still stands. I deserve all that and so I decided to send you to him! You don’t have any proof that I was behind these attacks”, Eoin confessed.

“Don’t you know your Dye, Uncle? You think I would come here without any proof?” Diana opened her phone and showed him footage from the award ceremony where he was found adding something to a drink and handing it to Amy, thinking it was Diana. “What? Who recorded that?” Diana was at the award ceremony dressed as a waitress. Amy had disguised herself as Diana for the past three days and informed her every time she sensed something bad was going to happen.

The police arrived and arrested Eoin. “Thank you, Amy. Had I not met you that day, I probably would’ve been dead by now. You risked your life for me and I couldn’t be more grateful!”, said Diana. “I’m glad that my abilities could save someone’s life”, Amy smiled.

Faith has always been considered as one of the most inherently pure and pious things, across any and every religion and every school of a belief system based on the concept of God. That is probably because every single one... END_OF_DOCUMENT_TOKEN_TO_BE_REPLACED

Did your 8-year-old self ever wish for that awesome Pixar movie that you watched, and you watched, then you watched again, to be real? Because I did!  I had a dream. I wished I was a car so that I... END_OF_DOCUMENT_TOKEN_TO_BE_REPLACED

It feels like just a week ago when the internet was bombarded with memes of Will Smith slapping Chris Rock at the 2022 Oscars. Ah, what a moment. The Cannes Film Festival too ended just recently, leaving us waiting for... END_OF_DOCUMENT_TOKEN_TO_BE_REPLACED