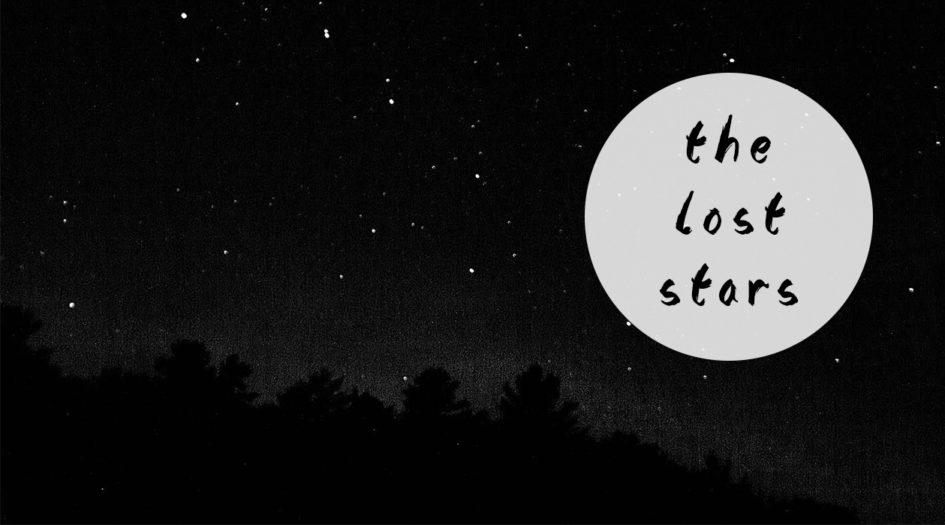 Another year gone by. As we welcome a new beginning in 2019, we also recall all of the bittersweet memories of this last year. Letting go of the previous year’s mistakes and accepting the challenges of the present is a yearly process that most of us do. Every year, we witness all kinds of ups and downs and changes in our lives and choose to either cut loose of those memories or hold on to them. However, there are a few such individuals whose contributions to the society must be etched in our minds.

Stephen Hawking: The Man who understood the Universe 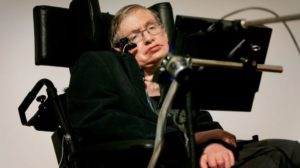 14th march 2018 marked the demise of one of the greatest minds of our time. Stephen Hawking could be best described as a man with extraordinary capabilities and a true enquirer with an undying love for science. Being wheelchair-bound and dependent on a computerized voice system for communication did not stop him as he continued his groundbreaking work along with his public lectures and his political campaigns. The physicist was born on Galileo’s death anniversary and passed away on Einstein’s birth date, proving once again to the world that, “There might be order in the Universe after all”. 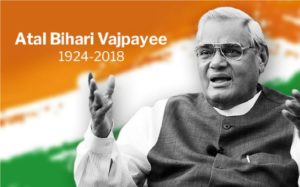 A man who was admired by friends and rivals alike for his rich oratory and poetic skills and his administration-Mr Vajpayee was definitely a gem for the whole country. The three-time Prime Minister had a major hand in helping India break the shackles of colonial bondage and strengthening the nation. After having guided the country through a path of growth and belief, he took his last breath on 8th August, 2018. Nonetheless, his services shall be remembered for a long time to come. 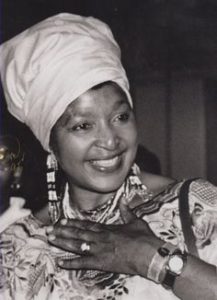 One of the most important veterans of South Africa’s Anti-Apartheid struggle, Winnie Mandela was the early feminist energy that the country needed. Married to the former South African president Nelson Mandela, she fought against the then-existing predominant racial segregation system. Her efforts and struggles had a major contribution at giving the country a new ray of hope, all while staying in the shadow of Mr Mandela. It can be said with certainty that, if Nelson Mandela was the voice of freedom, then Winnie was the persistent feminine force behind it.

Sridevi: The “Hawa-Hawai” of the Indian cinema 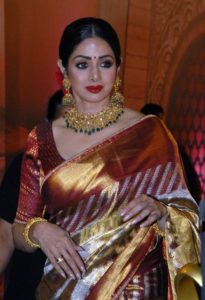 “When she dies, all things soft and beautiful would be buried with her,” came true when the nation had heard of the sad demise of Sridevi on 25th February, 2018. The legendary Superstar had managed to win a lot of hearts with her flawless acting skills, charismatic looks and infectious dancing. She had also received innumerable awards including the Padma Shri and had acted in over 300 films in different languages and genres. A quintessential soul, Miss Chandini, had left this world too soon but she will always manage to bring a smile to our faces whenever recalled.. 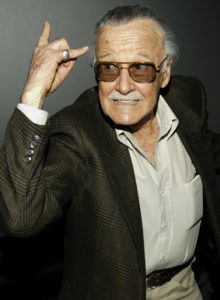 Stan Lee, the legendary writer of the Marvel comics and creator of all the known superheroes, passed away on 12th November 2018. The man with an imagination that shaped our childhood- he inspired the world with characters like Iron Man, Black Panther, Spider-Man, the X-Men, the Mighty Thor, the Fantastic Four, the Incredible Hulk, Daredevil and Ant-Man, among countless others. He believed in every little kid’s dream and turned it into reality, both in comics and on the screen. Needless to say, Stan was more than “just a cameo” in the marvel movies. He was the man who started an era and left a legacy for all the comic book fanatics around the world. Stan “The Man” Lee shall be missed but never forgotten. Excelsior!

Karunanidhi:  The “Kalaignar” of Tamil Nadu 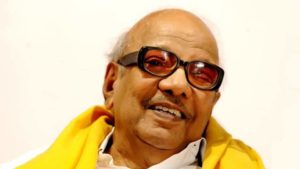 Mr Karunanidhi was yet another veteran politician, a screenwriter and the former Chief Minister of Tamil Nadu. He was one of the brightest intellects and was called as the ‘kalaignar’ (Ka-Lai-nyar) which roughly translates to ‘scholar of arts’. After serving for 5 separate terms in the 1969-2011 period, along with writing several scripts in the Tamil film industry, he said his final words on 7th August 2018. 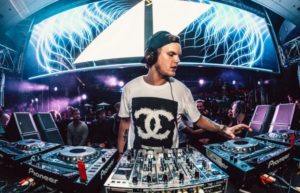 A 28-year-old man named Tim Bergling, also famously known as “Avicii” was found dead after taking his own life on 20th April 2018. Born in Sweden, Avicii had huge enthusiasm for music from a very young age and released his first song when he was 16. But that didn’t last long. After staying active for a few years, he decided to stop touring and focus more on his mental health. He wanted to find a balance in his life and still continue with his music; until the day he decided to end it all.

These are just a few of the many personalities that have passed away and left a void in our lives in one way or another. Their impact in our lives can never be replaced or forgotten. But that’s the thing about life: it goes on.

“Silently, one by one, in the infinite meadows of heaven,
Blossomed the lovely stars, the forget-me-nots of the angels.”
― Henry Wadsworth Longfellow

Ayrton Senna. A man whose legacy lives on to this day. Most modern-day drivers look up to him. He has won 41 Grand Prix in 162 races, has been on the podium 80 times, and has won the world drivers championship... END_OF_DOCUMENT_TOKEN_TO_BE_REPLACED

“Hand me the gun and don’t move a muscle”, an injured Shankar Narayan whispers to his son, while they take cover under an old Contessa. The little boy does exactly as his father says, his hands trembling, desperately trying to... END_OF_DOCUMENT_TOKEN_TO_BE_REPLACED

It feels like just a week ago when the internet was bombarded with memes of Will Smith slapping Chris Rock at the 2022 Oscars. Ah, what a moment. The Cannes Film Festival too ended just recently, leaving us waiting for... END_OF_DOCUMENT_TOKEN_TO_BE_REPLACED

Two things have always fascinated me as a child- words and crosswords. Which word should I say? How do I say it? Can it, in its barely ten letters, hardly three syllables, carry the whole meaning of what I want... END_OF_DOCUMENT_TOKEN_TO_BE_REPLACED