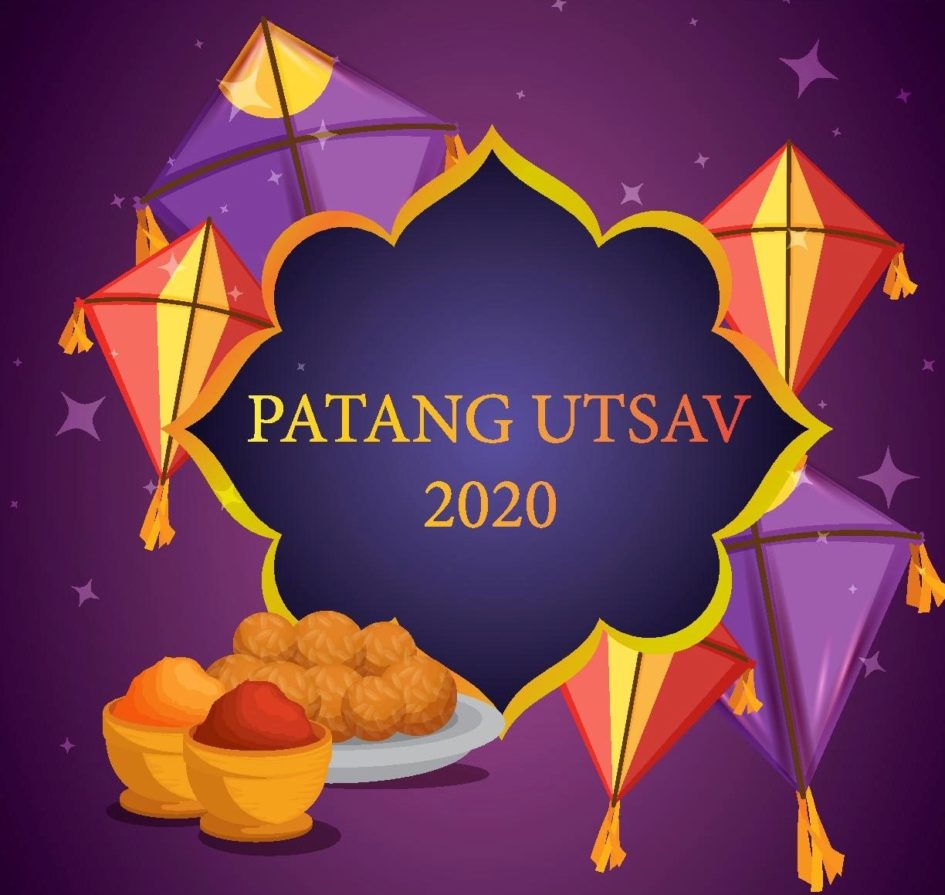 On January 11th 2020, KMIT celebrated its first event of the new decade: Patang Utsav. This event is a long-standing tradition of KMIT where we celebrate Sankranthi, the festival of harvest. The celebrations commenced at 9.00 AM and continued till 4.00 PM. The entire campus, right from the front gate to the B- Block, was decorated with bright colours and kites that radiated positive festive vibes; which was a perfect complement to the traditional dress code of the event.

Many competitions were held throughout the day for the faculty and students to participate in, including rangoli, tug of war, traditionally best-dressed pageant and kite flying. Students were provided with booths in the football ground to set up stalls serving sugarcane juice, chat-food and organise games like whispers, shoot the balloon and drag and drop to name a few. 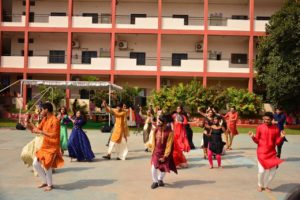 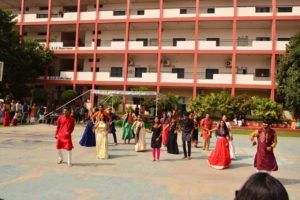 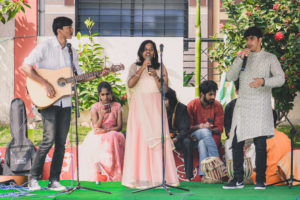 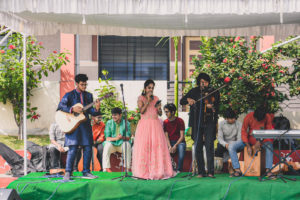 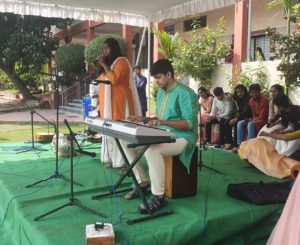 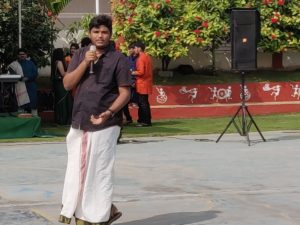 One of the most popular attractions of the afternoon was the photobooth. Students and faculty, looking as beautiful as ever in their traditional outfits, queued up in large numbers to click pictures against a village set up. 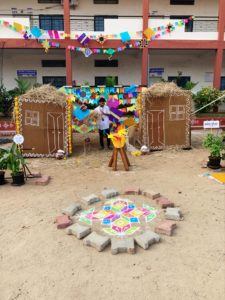 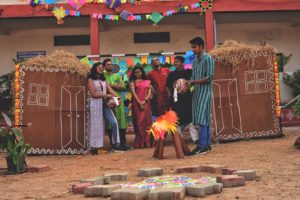 The organizing committee and the volunteers did an amazing job of carefully planning and organizing this entire event. The contribution of Aakarshan-the art club, in decorating the campus is a commendable one, as all the pieces used for decorating the walls, photobooth and stage were recycled from the trash and unused construction material; not to forget the amazing anchors, trained by Vachan– the speakers club, who kept the crowd engaged throughout the event. 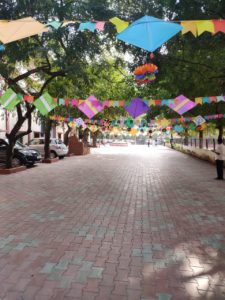 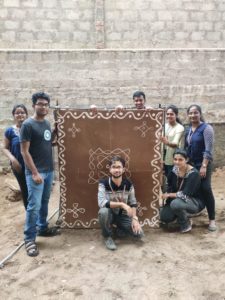 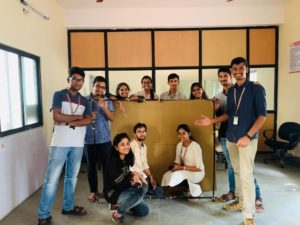 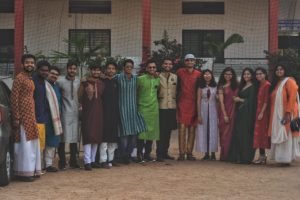 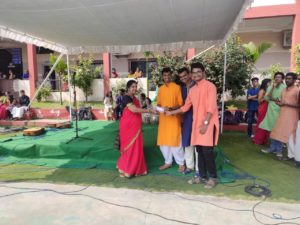 At the end of the event, a prize distribution ceremony was held where the winners of the rangoli competition and Ideathon-IoT, a hackathon, were given certificates and cash prizes. All in all the Patang Utsav 2020 was a grand success!

“Propaganda” in present-day English, refers to information or media (especially of biased or misleading nature) that is used to manipulate the audience to further an agenda. If you hear the word propaganda, it immediately alerts you to look out for... END_OF_DOCUMENT_TOKEN_TO_BE_REPLACED

The lockdown, for most of you, was the most boring time of my life. Six months of staying at home didn't do me any good apart from the fact that it brought me and my dad closer by giving us... END_OF_DOCUMENT_TOKEN_TO_BE_REPLACED

Ayrton Senna. A man whose legacy lives on to this day. Most modern-day drivers look up to him. He has won 41 Grand Prix in 162 races, has been on the podium 80 times, and has won the world drivers championship... END_OF_DOCUMENT_TOKEN_TO_BE_REPLACED