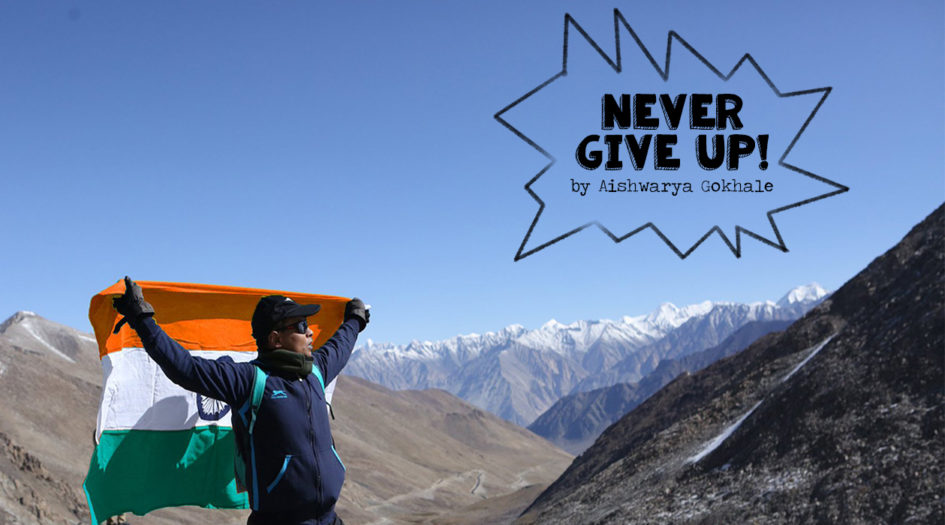 There are a few untold stories about the 26/11 Mumbai attacks, some of which bring tears rolling down your cheeks while the others bring a warm smile to your face. But this story will teach us that there are no limits to success if you set your mind to it. 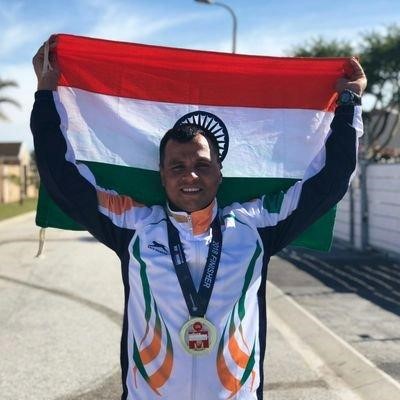 Praveen Teotia, a former Marine Commando was injured during the 26/11 Mumbai attack with four bullets damaging his lungs and an ear, after which he suffered from hearing loss and about 100 splinters are still lodged inside his body. Teotia, who had to undergo five surgeries after 26/11, knew that his impairments would not allow him to return to the field, but in accordance with the Navy Order 9/11, he was reassigned to the rank of a petty officer.

Not wanting to do a desk job, he started preparing himself for marathons and participated in the Mumbai Marathon and Khardung La marathon and today he stands tall and runs marathons despite his damaged lungs.

On the 15th of April 2018, Praveen Teotia became India’s first disabled athlete to complete the Ironman Triathlon in Cape Town. In the championship, one has to complete three events within 16.45 hours, which include 3.8km of sea swimming followed by 180.2km of cycling and a 42.2km run. After 110 km, the derailleur of his cycle crumbled while he was riding uphill post which he had to run the marathon with a bleeding leg. He managed to complete the whole triathlon in 14 hours 19 minutes.

“I am a keen fighting machine!’’ these were the words that motivated the man beyond anything else. With a bleeding leg, this incredible athlete ran the marathon and then swam his way to complete the triathlon, in the process becoming the first disabled Indian Ironman.

So taking this as an example as to how life’s challenges can be faced and fought with, I would say that a pessimist sees the difficulty in every possible situation but an optimist sees an opportunity in every arduous situation.

Our fates intertwined through wedlock, Married life with a soldier, no cakewalk. Adorning the hats of both a mother and a father, Remember, we have now and always got each other.   Tales of your valour, the kids’ beloved story,... END_OF_DOCUMENT_TOKEN_TO_BE_REPLACED

As Jesse yawned yet again for the 4th time in 3 minutes, he realized it was time to sleep. So he paused the “bill wurtz - history of the entire world, I guess” video on his laptop, and kept a... END_OF_DOCUMENT_TOKEN_TO_BE_REPLACED

It's almost the end of this year and the time to let the beginning of winter warm our hearts. Speaking of endings, here we are drafting the editorial of our farewell edition. It only feels like yesterday when we wrote... END_OF_DOCUMENT_TOKEN_TO_BE_REPLACED

From the beginning of everything, all I wished for, Was to be anything other than a phenomenon. All I wanted was to be alive and be missed, But I only have one path now, I march on.   Constant and... END_OF_DOCUMENT_TOKEN_TO_BE_REPLACED