Nakusha: You Deserve a Better Name. 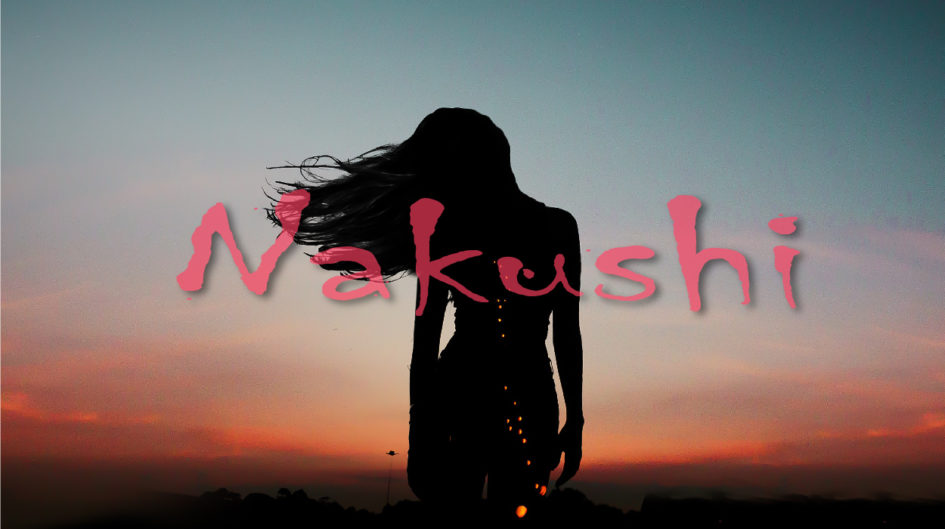 We live in a society that speaks volume about male and female equality but does not actually have enough people who understand its depth and try to bring about a change in it. There is a program though, one of its kind, which was started in Maharashtra and is an attempt towards changing the belief of a few rural regions in this aspect.

What some newborns are called in the state of Maharashtra is something no child would ever want to be named as. Being referred to as ‘Nakusha’ or ‘Nakushi’, which literally means ‘unwanted’, is extremely derogatory.

What have they done to deserve such a name? Why should they have a constant reminder of the fact that their parents didn’t want them?

Unwanted girls in the rural regions in Maharashtra are named this way with the belief that the Gods will shower upon their parents their blessings and hopefully the next child would be male.

In an era where we talk of giving equal status to the male and the female child and debate over gender inequalities, there are still people in some rural parts of the country who think that a boy is a boon whereas a girl equates to a lifelong burden.

An initiative towards bridging these differences and changing mindsets is the campaign started by the Maharashtrian government called ‘Nakusha’. The girls originally named as ‘Nakushi’ are renamed by the government in special programs arranged in rural regions, wherein the girls get to choose their name. An account of this naming program in a study, done by the Times of India group, was carried out in Satara Zilla Parishad in 2011, where 280 girls were identified as ‘Nakushis’ and were renamed. According to the article, not only were the renamed girls happy, some of them even broke down into tears. The Zilla Parishad is carrying out these programs in association with the ‘Lek Vachva’ (Save The Girl Child) Project, that aims to save the female foetus from sex determination.

According to the surveys conducted previously by many organisations in this regard, females up to the age of around 48 are still referred to as Nakushi, which brings into light the fact that this myth of a blind ritual has been in the region since a very long time.

The person behind making this program a door-to-door campaign and giving the girls a new, happier identity, is the District Collector Dr.Ramaswami, who aims to give the girls life of dignity. Under his supervision, around 990 girls were renamed in a span of two months from the program launch. Apart from renaming them, their parents are given free rations and the renamed girl child benefits from the state government’s free education and transportation schemes. Also, the awareness drives organised in the rural parts to stop the sex determination tests have been effective in this regard.

So, though this campaign might not be the perfect solution for such a contentious subject, it would definitely be a step towards eliminating differences and prejudices towards a male child.

It feels like just a week ago when the internet was bombarded with memes of Will Smith slapping Chris Rock at the 2022 Oscars. Ah, what a moment. The Cannes Film Festival too ended just recently, leaving us waiting for... END_OF_DOCUMENT_TOKEN_TO_BE_REPLACED

Many of us might look back at the time we spent in school with nostalgia and fond memories. But most will also agree that it wasn't the happiest of places with long and monitored study hours, heavy bags full of... END_OF_DOCUMENT_TOKEN_TO_BE_REPLACED

Two things have always fascinated me as a child- words and crosswords. Which word should I say? How do I say it? Can it, in its barely ten letters, hardly three syllables, carry the whole meaning of what I want... END_OF_DOCUMENT_TOKEN_TO_BE_REPLACED

The scene opens in a jury room, where a decision is to be taken on the death sentence of a man accused of murder. After voting, each juror explains why they feel the accused is guilty or not guilty. One... END_OF_DOCUMENT_TOKEN_TO_BE_REPLACED