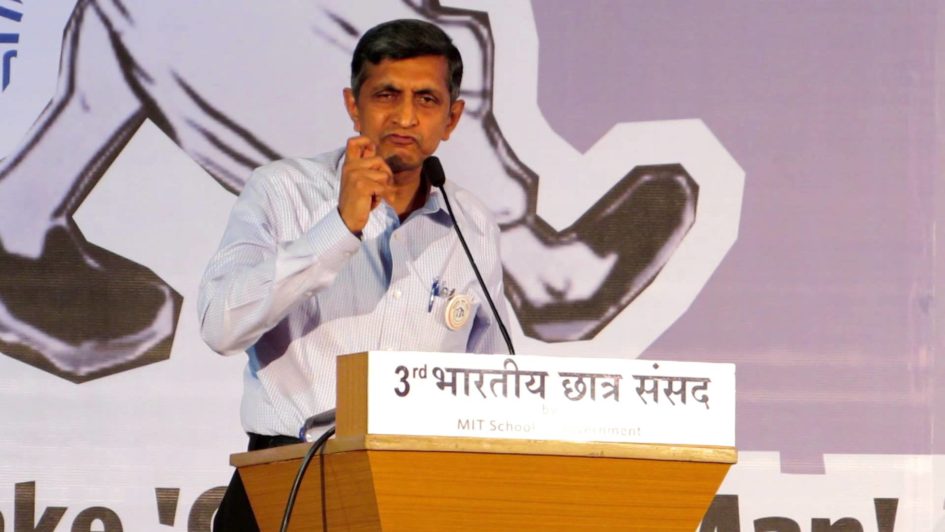 Nagabhairava Jaya Prakash Narayana , (born 14 January 1956), also known as J.P, is an Indian politician. A former Physician, J.P. is a political reformer and columnist. He is the founder and the President of Lok Satta Party, and was a Member of Legislative Assembly from Kukatpally  constituency  (2009-2014). 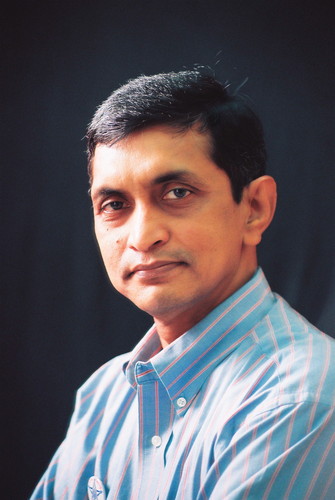 My journey of sculpting for new things began during my childhood. Those were the times which taught me to crave for knowledge. For me, my life as a student was exciting. Though during the initial days of my schooling I was physically inactive later on during the college level I took on to some physical action. I would play Tennikoit quite often. On an overview I wasn’t a sporty guy but my interests were inclined towards other co curricular activities. I hadn’t left even a single tool in making my presence felt in Debates, Quiz and Elocution. I could rather say I was “culturally an active partner”. Though I took part in many activities, my quest for reading books never subsided.

5.Should younger generation enter politics?
“Politics is about citizenship and public interference”. We all need to build a community of infrastructure. If we want to avail the basic amenities like health, sanitation, water, food, power, education public interference plays a major and a vital role. So government is necessary and so as Politics. I would say that “Youth should be the forefront of every social and development work.”

6.Transition from IAS to a Politician?
My experience in the government  convinced me that the faulty governance process is the biggest hurdle in India’s path of progress. From then on my path has been rerouted and I’ve started working on the grassroots to deliver good governance but I don’t feel any sort of change or what so ever. During IAS it was work for me and so as now.

7.How would you be liked to be remembered as in the public?
Right since I have entered into public life my only desire was that the lives of the people should be improved, I think that’s the greatest tribute for me.

9.What’s your view regarding the Aam Aadmi Party?
I would undoubtedly say that there are too many flaws in the Aam Aadmi  Party. With Arvind Kejriwal’s headstrong attitude his peers in his party started deserting him. The allegations made by him against other parties were proved wrong in most cases, his style of politics was inappropriate by showcasing himself  as the only option to the people.

10.What’s your view regarding our Prime Minister Narendra Modi?
Modi was always consistent and personally less corrupt. He boldly took a chance and has delivered to the people of Gujarat during his tenure as a Chief Minister. People have seen a beacon light of hope in him and that is why he is respected among all.

11.Your role models and inspirational leaders?
Verghese Kurien(Social entrepreneur) is one of my role model. He believed in hard work and reckoned that anything could be possible with integrity and utmost determination. I have also been inspired by Sharad Joshi, his ideas and work for the country.
When it comes to leaders no one can forget the services of Mahatma Gandhi but I have been inspired a lot by  Dadabhai Naoroji, Gopal krishna Gokhale and of course Sardar Vallabhbhai Patel -The Iron Man of India, who have played a major role in the freedom struggle of India.

12.What message would you like to convey to the younger generation?
You are a privileged generation. No other generation had such opportunities. You have the opportunity to succeed. In our days if we had to gain knowledge we would look towards the Library(books) but now you are just a few clicks away to know something. Technology has made things easier for you. So,here is the opportunity, “here is the narrow window”, don’t stoop down until you reach the goal.

It feels like just a week ago when the internet was bombarded with memes of Will Smith slapping Chris Rock at the 2022 Oscars. Ah, what a moment. The Cannes Film Festival too ended just recently, leaving us waiting for... END_OF_DOCUMENT_TOKEN_TO_BE_REPLACED

Faith has always been considered as one of the most inherently pure and pious things, across any and every religion and every school of a belief system based on the concept of God. That is probably because every single one... END_OF_DOCUMENT_TOKEN_TO_BE_REPLACED

The lockdown, for most of you, was the most boring time of my life. Six months of staying at home didn't do me any good apart from the fact that it brought me and my dad closer by giving us... END_OF_DOCUMENT_TOKEN_TO_BE_REPLACED