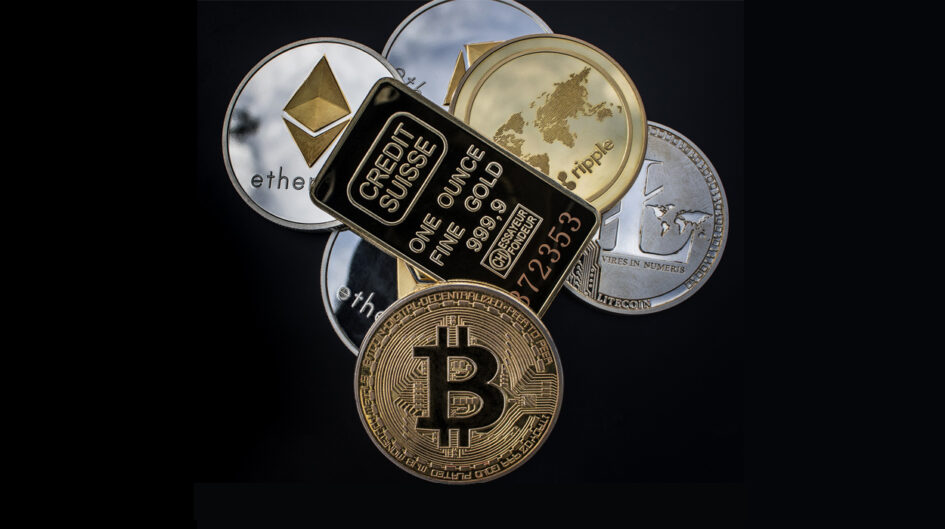 On 24th March 2020 at 8 PM, TV screens across India flickered in unison as the Indian government announced a 21-day nationwide lockdown as a preventive measure for the COVID-19 pandemic. This announcement caused a complete meltdown of economies worldwide. The financial sector incurred huge losses, companies were shut and countries went into recession as the whole world had come to a halt. But, this wasn’t the case for the crypto market. Lockdown was a catalyst for cryptocurrencies like Bitcoin, which grew by a whopping 800%. That’s 793% more return than a traditional fixed deposit in a bank.

For context, if you had invested around five lakhs INR (6,714 USD) into bitcoin when the lockdown began. At the time of writing (29/04/2021), it would have roughly been worth around 40 lakhs INR (55,027 USD). Such returns in such a small time frame are nothing short of miraculous.

There’s no doubt that cryptocurrencies have become a global phenomenon in recent years and there are plenty of stories of people becoming millionaires overnight. So how much of it is true? What caused this? and Is it sustainable in the future? If you ever wondered and wanted to know more about this, then this article is exactly what you need.

What exactly is Bitcoin?

A quick google search would tell you that bitcoin is a type of decentralized virtual currency. Decentralized meaning no bank or government sets the value for this currency. A rupee is worth a rupee as the value’s set and backed by the Reserve Bank of India. But a bitcoin’s worth constantly fluctuates due to supply and demand. There’s a reason why bitcoin is called digital gold. This is because: like gold, bitcoin also has a limited supply. And while gold has utility in electronics and ornaments, bitcoin has utility as a network called ‘Blockchain’. In non-technical terms, this network allows you to safely store and transfer value without the need of a middleman. This combination of scarcity and utility is what gives bitcoin and gold their incredible value. However, there’s one big difference between gold and bitcoin. Bitcoin relies on the creation of new bitcoin to reward ‘miners’ for processing transactions. And as more people keep mining it, the asset keeps getting rarer and more valuable.

What does the future hold for Bitcoin?

There are a limited number of bitcoins, 21 million to be exact. Whenever someone sends or receives bitcoins, a ‘block’ of that transaction gets added to the blockchain. This process of adding blocks to the blockchain is called ‘Mining’. Mining requires a lot of processing power and electricity, which doesn’t come cheap. So, miners receive a specified number of bitcoins(BTC) as a reward for mining. This reward was 50 BTC when the first block was mined on 3rd January 2009. This reward gets halved every 210,000 blocks, which approximately pans out to be around every four years. 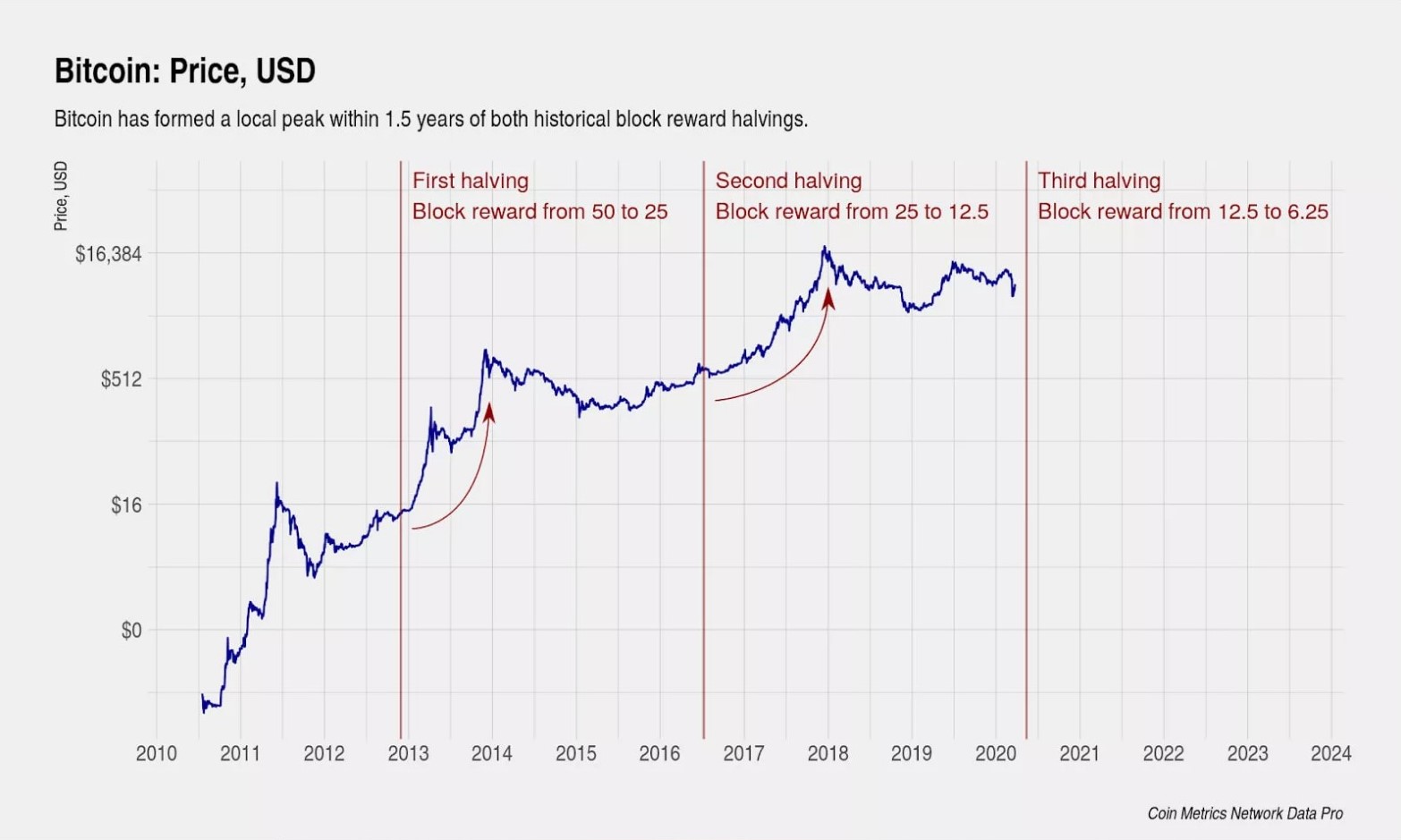 The most recent halving happened in May of 2020. Currently, the reward is 12.25 BTC. If this process continues, it is predicted that we’ll reach the limit by 2140. After this, miners would no longer be rewarded with new bitcoin. This would mean either the creators have to make changes to the code to make it sustainable or increase the transaction fee to cover costs for mining. This combined with the fact that bitcoin can only process seven transactions per second, it’s unlikely that bitcoin would become the choice of payment network for microtransactions like buying a pack of gum at a grocery store.

But this doesn’t mean bitcoin is going to collapse after reaching its limit. Multiple companies have already invested billions into the cryptocurrency, namely Tesla and PayPal. Governments are also trying to institutionalize bitcoin and investors are hopeful about its future. But given how things stand, bitcoin might just be limited to being an asset class. Its dream to replace fiat currencies like USD and INR might very well be short-lived.

So far, we’ve discussed the pros and cons of bitcoin. But, bitcoin isn’t the only currency in the crypto space. A lot of new cryptocurrencies have emerged following bitcoin’s lead. These currencies are called Altcoins. Altcoins exist because developers wanted to improve upon bitcoin and make entirely new currencies for new use cases. 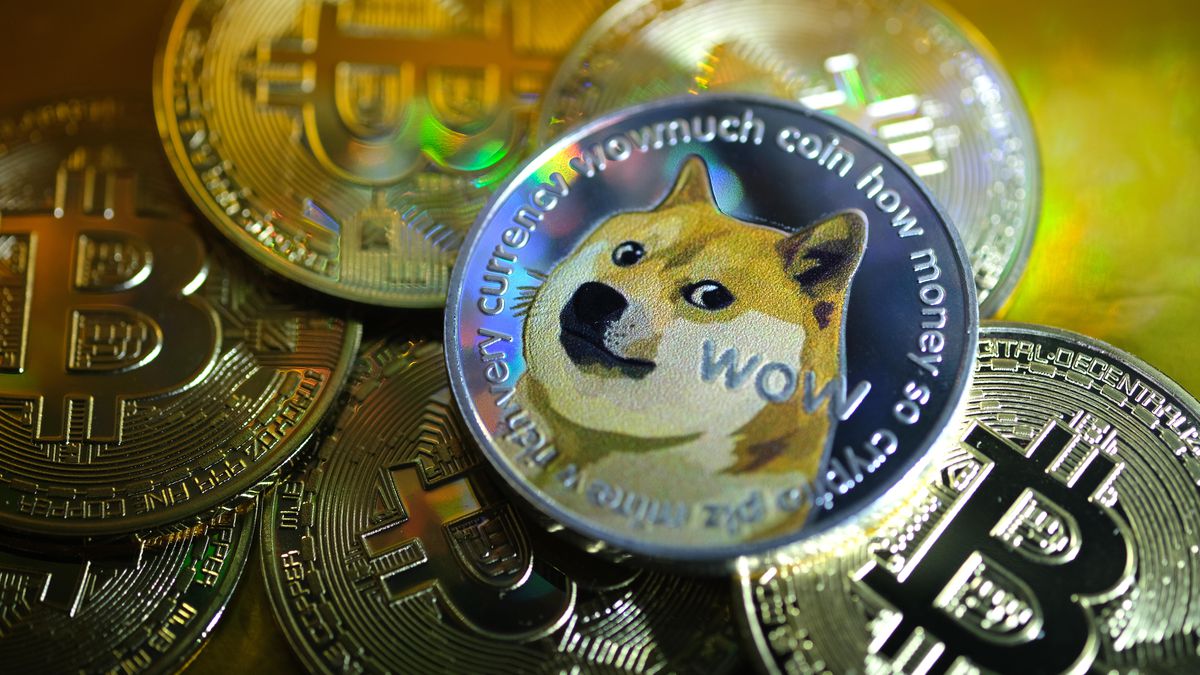 For example, Ether is a cryptocurrency that doesn’t have a maximum limit, around 18 million coins get added every year. Ripple is another kind of currency that addresses the transaction delay found in bitcoin. While a bitcoin transaction takes around 10 mins on average, ripple reduces this time to under 4 secs. And then there’s Dogecoin, which is literally just a meme. Dogecoin gained a lot of momentum recently thanks to Elon Musk constantly tweeting about driving its value ‘to the moon’.

There’s no denying that the future of finance is digital, and bitcoin is a way of enabling it. Although studies show that bitcoin may not be the most dominant cryptocurrency by the year 2078, it sure got the ball rolling for a more decentralized future. Cryptocurrencies are very recent and one of the riskiest assets to invest in thanks to their unpredictable volatility. One day they might be soaring sky high and then they might fall just as fast the next day. Hence, one must only invest the money they can afford to lose. That’s the case with any high-risk investment, more so with investments as volatile as crypto. So, it’s necessary to realize that there is no certainty in what the future holds and the risk is extremely high. But as they say, “Greater the risk, greater the reward”.

“Those who dare to fail miserably can achieve greatly”- John F Kennedy. My learnings from failures have been highly subjective at various points in my life. From me optimistically considering them as a stepping stone to being dejected and calling... END_OF_DOCUMENT_TOKEN_TO_BE_REPLACED

What makes a modern smartphone smart is its ability to connect to the internet and its functions like video playback, music, cameras, and gaming. The Candybar touchscreen form factor of smartphones has been in existence since 2006 or so, the... END_OF_DOCUMENT_TOKEN_TO_BE_REPLACED

There's no denying that the pandemic has taken a toll on our physical and mental health, as well as general productivity. This is especially true in the case of teenagers and young adults. According to a survey organized by UNICEF... END_OF_DOCUMENT_TOKEN_TO_BE_REPLACED

I was astray and in darkness, wandering around When you unshackled the beam of light within me You were a prism that deflected me into a new realm Brought out a spectrum of colors I was ignorant of   I... END_OF_DOCUMENT_TOKEN_TO_BE_REPLACED