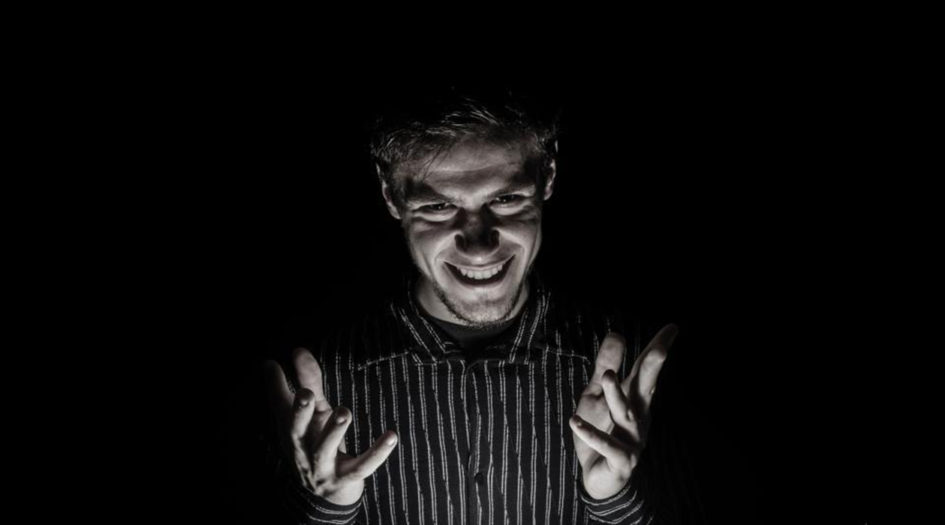 ‘To be or not to be: that is the question’- Put forth so eloquently by William Shakespeare, this statement almost always works in other contexts also.

All of us are aware of the term ‘Psychopath’ due to its use in mainstream media. The term has been misused to the point where we associate psychopathy as the tendency to cause violence and harm.

In the show ‘The End of the F***ing World’, the budding psychopath is shown to have first experimented on murdering animals. The world has its fair share of serial killers, some of which can make your blood go cold at their mere mention. And although many of them have become legends, here are some unknown but equally horrifying tales.

This was a teacher who was sentenced to death in the year 2013. His crime was that he had lured twenty young girls into taking cyanide pills under the guise of contraceptives. Then, he would proceed to rob their jewelry. He ended up representing himself in court.

Seema Gavit and Renuka Shinde were accused and later convicted, of killing six toddlers. They were trained to be thieves by their own mother. However, they went a step further when they realized that they could use kids for their benefit. These children were used as decoys in case things went wrong. Any kids that created problems were killed mercilessly.  They later confessed that they felt no remorse and that they couldn’t remember how many children’s lives they had taken.

When Nanny Doss was seven, she took an injury to her head, which changed her life forever. She was responsible for the deaths of eleven people. Four of her husbands died from stomach cramps and general illness. It was only after the death of her fifth husband that the police ordered for an autopsy to be done. It was then revealed that she had been lacing their food and drinks with lethal chemicals and watched as they convulsed and died. She earned her nickname due to the fact that she couldn’t stop laughing when she was asked to confess to her many crimes. Instead, she stated that her conscience was clear.

On the other end of the scale, there are those people who never discover that they are, in fact, psychopaths. This happens because they don’t fall within the confines of the mainstream definition of the word ‘psychopath’. In reality, psychopaths are not the murderous, loathing people they are shown to be. The actual definition of a psychopath is a person with an above average intelligence having a mental disorder which includes persistent antisocial behavior coupled with no empathy. That’s not to say that there aren’t sadistic psychopaths, but not all psychopaths are sadistic.

Despite the popular opinion, most psychopaths aren’t the cold-blooded killers they are portrayed to be. They live amidst the rest of us, using their personality traits to become successful.

Hope was an absurd emotion.   It was a chilly midnight when it happened for the first time. Monique was a light sleeper. After all, it didn’t take much more than a dull, heavy thud for him to jolt awake... END_OF_DOCUMENT_TOKEN_TO_BE_REPLACED

The human touch. Such a simple thing, yet one that holds immense power. Almost like a miracle. Wonder why? Read on.  We've been gifted with the five senses, namely: vision, speech, smell, hearing, and the most beautiful of all, touch.... END_OF_DOCUMENT_TOKEN_TO_BE_REPLACED

Growing up watching Sci-fi movies, I always imagined myself living in a fully automated world with all these cool tech devices- flying sneakers, teleportation units, and whatnot. Something as dreamy as the “first cognitive city” proposed to be built in... END_OF_DOCUMENT_TOKEN_TO_BE_REPLACED

Comfort space is personal to every individual. It allows you to be yourself and cherish the moments as they are with no judgment whatsoever. As for me, movies and music do the job. Speaking about movies, I have been exposed... END_OF_DOCUMENT_TOKEN_TO_BE_REPLACED