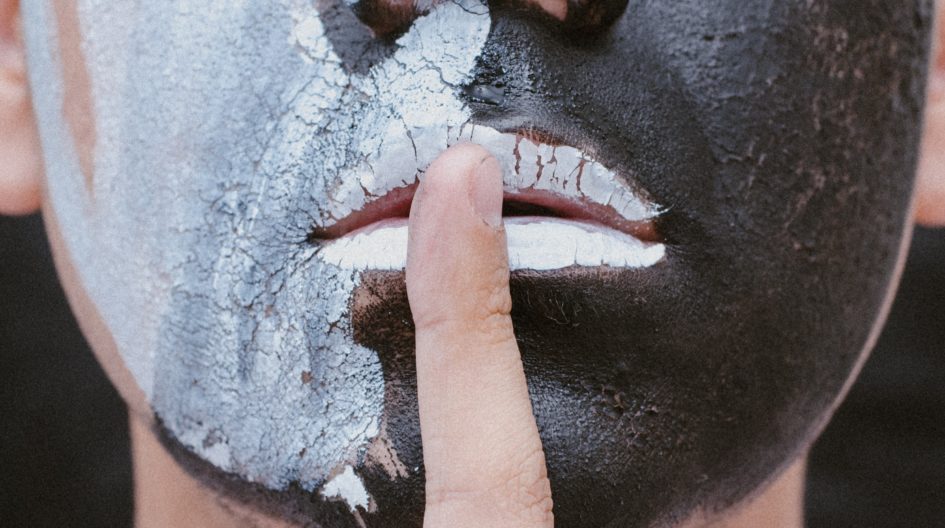 We all are no strangers to the violence that goes on in our society, be it physical, mental or sexual in nature. Reports about rape and sexual assault are a part of every newspaper, whether or not we’d like to know about them. These cases are all over the news and social media every single day. But how often do you read or hear a story about a rape or assault through news or via other people where the victim is a man? Sadly, not much. Though reports involving male victims are found and sometimes some light is shed on these crimes, there is a huge difference between the number of men who have reported them and the number of men who have suffered these offenses.

It’s not that these victims are afraid to come out and speak, but more about how ashamed they are to even admit it. A huge blame is to be put upon the society and how we as the people in society should change that. In a world where many of us believe men to be the prime predator for rapes and assaults, it’s hard to believe that men can also be victims in some cases.

Lately, these some cases have been plenty enough to be acknowledged. But do these cases ever come to the news or media? Why do these victims never seek help or justice? It’s hard for them to expect any kind of help because of how the society views the term “rape”, “sexual assault” and “harassment”. When anyone, in general, hears any of these terms the first thing that pops in our mind is a man as the offender and a woman as the victim. Living in a world where men are considered to be strong physically, tough mentally and composed emotionally, it’s hard for them to come out and say “yes, that happened to me”.

When men do come out and say they are victims of these sexual crimes, many ask “why did you let that happen? How could you, being a man, not protect yourself?” There are many reports saying that there are people who believe that the victim “deserved” being raped or assaulted purely because they, as a man, couldn’t fight off their offender. Being a man or a woman has nothing to do with being sexually abused.

This being a sensitive topic becomes more complicated when the gender of the accused is revealed. Rape of males by males leads to a dark and confusing edge. In many cases, both of the men are straight and thus lead to several questions and false conclusions. Certain scenarios point out to the sexual orientation of the victim and question their biology. When details of such cases are studied where the victim accepts of being aroused and ejaculating, the whole case is turned into a sexual consummation instead of a sexual crime. Many people don’t understand the concept of straight men being capable of raping and abusing other straight men. But why does it matter if the men are hetero or homosexual? A crime is a crime and thus should be treated as such.

Many such cases are observed in prison where men are raped by other men but these complaints are turned to deaf ears where they are not provided any safety and justice. According to many reports, men are more sexually assaulted than women in the military. People may find it hard to believe that a tough and buff soldier can be a victim of such an offense, but yes, this happens more often than not in the military. As men are always painted “strong”, it puts pressure on these victims to not come out. They are scared and ashamed to be mocked as not being “man enough” to fight back and stop it from happening.

The mockery turns uglier when the cases have female as the offender. Many of us decline to even believe such a thing exists, but yes, it does. Men express that they were forced to perform the sexual acts majorly under the influence or in life-threatening situations. But the law and people tend to sympathize towards women more thus blaming the men in these situations. In many of these cases, women get to walk away as the victims and men who are falsely accused have to take the blame.

How can a man claim of being raped or assaulted when his sexuality is questioned, his masculinity is mocked and overall paint him as a failure at being a man, to ever let this happen to him? Fight or flight is the major reaction to any type of trauma but freeze is also one reaction that people tend to forget.  Many of us show the freeze reaction where we neither fight back nor try to escape. Men are no exception to this reaction. When they admit of neither fighting back nor trying to escape, the whole consent thing is disrupted. Just because he didn’t say no doesn’t mean he said yes. But men are never given the benefit of doubt in these situations.

Even though the laws don’t define rape and sexual assault as “female victim only” crime, a majority of the courts pass judgment saying “I believe the woman here” and the police stations don’t easily accept complaints from men. It’s a sad truth about how male rape and sexual assault is treated in our society. This huge difference on how the society and the legal system treat these issues is just because the victim is a “man”.

Now that the facts why this is a problem is explained, what can be done to help them? A victim should be treated as a victim, regardless of their gender. They are to be comforted and assured of their innocence accordingly. Instead of suppressing them, they should be given a chance to speak out.

[Trigger Warning] The following article contains acts of cruelty and violence. Reader discretion is advised. I opened my laptop, exhausted from all the classes at college, (not) ready to log in to another class when I stumbled upon “Monster: The... END_OF_DOCUMENT_TOKEN_TO_BE_REPLACED

Flash, Flash, Flash. Various screens show the face of the actor. A woman crying in the corner while another loves the visual of her crying. The editor looks at all of these different shots and lets out a satisfied... END_OF_DOCUMENT_TOKEN_TO_BE_REPLACED

[Trigger Warning] The following reading contains potentially distressing information about violence, brutality and sadistic practices. The reader is advised to use their discretion to continue reading. “For the last time, you don’t have to do this. They will finish the... END_OF_DOCUMENT_TOKEN_TO_BE_REPLACED

For the fourth time this week, I woke up at my desk. It wasn’t very comfortable: most of the space was taken up by an assortment of empty Red Bull cans and coffee cups. Clutter never bothered me though, it’s... END_OF_DOCUMENT_TOKEN_TO_BE_REPLACED

Comfort space is personal to every individual. It allows you to be yourself and cherish the moments as they are with no judgment whatsoever. As for me, movies and music do the job. Speaking about movies, I have been exposed... END_OF_DOCUMENT_TOKEN_TO_BE_REPLACED