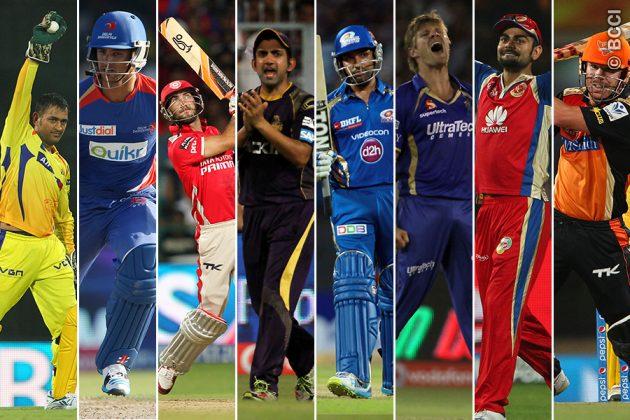 The 8th edition of the IPL is back this year and the madness surrounding the event has already peaked even before the matches start. Here is my take on the teams and what can be expected from them this year. 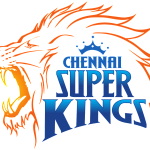 The two time champions led by M.S. Dhoni, the captain of the Indian cricket team is one of the strongest teams in the competition. The owners of the team have made significant purchases at this year’s auction by adding Irfan Pathan, Andrew Tye and Kyle Abbott to their squad. One surprise came in the form of Michael Hussey as he was recruited by the CSK owners after he was released to Mumbai Indians in the previous season. With M.S. Dhoni, Brendon McCullum, Ravichandran Ashwin, Francois du Plessis, Mohit Sharma and Ravindra Jadeja clicking at the right moment in the WC2015, this unit will surely give nightmares to the other teams.

Luck doesn’t seem to be on their side as this team, in spite of being strong on paper couldn’t reach the finals of the league even once. The owners of the team tried to do a squad revamp by releasing most of its players ahead of the player auctions and have made a few
interesting purchases in Yuvraj Singh,
Albie Morkel and Amit Mishra.

This will be the team to watch out for as they have also bagged some of the in-form players like Mohammed Shami and Quinton de Kock in addition to JP Duminy and Imran Tahir who played a crucial role in South Africa’s successful run in the WC2015. With Yuvraj Singh and Zaheer Khan in their arsenal, DD fans will surely pour in to see their heroes battle it out at the FerozeShah Kotla. 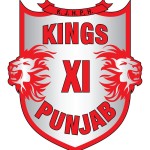 The team showed great promise last year by securing their spot in the finals with impressive performances one after the other. But the dream run ended on a sad note as they lost to the Knights from Kolkata in a dramatic fashion! All the firepower in their batting line up couldn’t help them lift the trophy.

This will be another team to watch out for as they have some huge names like Glenn Maxwell, George Bailey, David Miller and Mitchell Johnson who have made big contributions for their national sides in the WC2015. The presence of Indian players like Virender Sehwag, Wriddhiman Saha and Murali Vijay adds balance to their side and makes their batting line up almost impenetrable! 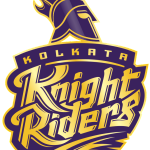 Beginning IPL2015 as the defending champions, this team has a balanced squad with Indian players making significant contributions in the team’s success. This team relies on its domestic talents who have stepped up to the occasion and performed brilliantly every single time! Being led by a talented but much underrated player in Gautam Gambhir, having a decent batting line up with batsmen like Robin Uthappa, Yousuf Pathan, Andre Russell and Suryakumar Yadav along with experienced bowlers like Sunil Narine, Umesh Yadav and Morne Morkel, the team will be tough to beat.

The team recruited two big names at this year’s auction in Brad Hogg and K.C Cariappa. The strategy behind spending an astonishing amount of Rs 2.4 Crore to purchase K.C Cariappa in the auctions even when the team has specialist spinners in Sunil Narine, Shakib Al Hasan and Piyush Chawla remains a mystery! Chris Lynn’s epic catch at mid-wicket remains one of the highlight moments of IPL 2014 and the fans will be expecting a similar performance from the team this year as well. 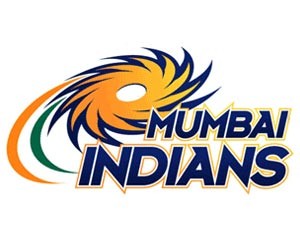 Being led by a man who has two entries in the 200 club, the “Paltan” from Mumbai looks like a formidable unit this year. The owners have been active in this year’s auction as well and have made a few big recruits. Aaron Finch who was instrumental in the success of Sunrisers Hyderabad in the last season will be donning the blue jersey in IPL 2015. This team has one of the best opening pairs in the tournament in Rohit Sharma and Aaron Finch and the presence of Ambati Rayudu, Corey Anderson and Kieron Pollard bolsters their middle order immensely. They have a decent bowling attack with the likes of Lasith Malinga, Harbhajan Singh, Pragyan Ojha, Vinay Kumar and Josh Hazlewood.
The team relies on its foreign talent greatly but if the team has hopes of making it to the playoffs then the onus will also be on the domestic talent to rise up and deliver.

This squad has one of the best combinations of domestic, foreign and uncapped players in the league yet, they have not qualified for the finals since 2008 when they won the inaugural edition of the IPL. Their batting is pretty strong as they manage to chase down huge totals even if their top order fails. The team has exceptional domestic players in Ajinkya Rahane, Stuart Binny, Sanju Samson and Pravin Tambe who have played key roles in winning important knock out matches for their team in the previous editions. Shane Watson, Steve Smith and Tim Southee look to be in great form in the WC2015 and the fans of RR will hope that they carry their form going in to IPL2015.

With big guns like Virat Kohli, Chris Gayle and AB de Villiers in its armory, this team is one of the strong batting sides in the tournament. The bowling department also looks decently strong with Mitchell Starc, Varun Aaron, Adam Milne and Yuzvendra Chahal. The domestic section of their squad is not well equipped when compared to teams like Rajasthan Royals and this can prove to be a weakness for them. The owners have made few good recruits in Darren Sammy, Manvinder Bisla, Sean Abbott and Dinesh Karthik who will surely add value to the team.

The only thing that can go against the team is that there are no Indian players apart from Virat Kohli and Dinesh Karthik who can contribute for the team if their foreign talent fails to deliver, and so the burden of scoring runs to a great extent will be on the trio of Gayle, de Villiers and Kohli. 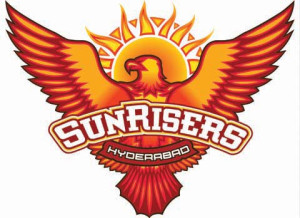 The Sunrisers from Hyderabad who were considered the underdogs, shed their tag by qualifying for the playoffs in their first season itself. With the flamboyant Shikhar Dhawan and David Warner as the Top 2 in their batting line up, this is the only opening pair that can match the firepower of the Mumbai Indians. The domestic talent of the team is also strong with the presence of Karan Sharma, Naman Ojha and Lokesh Rahul. With Dale Steyn leading the bowling attack, this team undoubtedly has the best bowling side in the tournament with the likes of Bhuvaneshwar Kumar and Ishant Sharma. The addition of Praveen Kumar and Trent Boult – one of the leading wicket takers in the WC2015 will be a shot in the arm for their bowling department.

The middle order which was considered the Achilles Heel of the team till last year will be strengthened considerably with the addition of Ravi Bopara, Eoin Morgan and Kane Williamson. With David Warner captaining the side this season, the team will be looking to give other teams a tough fight for a place in the playoffs.

Many of us might look back at the time we spent in school with nostalgia and fond memories. But most will also agree that it wasn't the happiest of places with long and monitored study hours, heavy bags full of... END_OF_DOCUMENT_TOKEN_TO_BE_REPLACED

The scene opens in a jury room, where a decision is to be taken on the death sentence of a man accused of murder. After voting, each juror explains why they feel the accused is guilty or not guilty. One... END_OF_DOCUMENT_TOKEN_TO_BE_REPLACED

“Propaganda” in present-day English, refers to information or media (especially of biased or misleading nature) that is used to manipulate the audience to further an agenda. If you hear the word propaganda, it immediately alerts you to look out for... END_OF_DOCUMENT_TOKEN_TO_BE_REPLACED