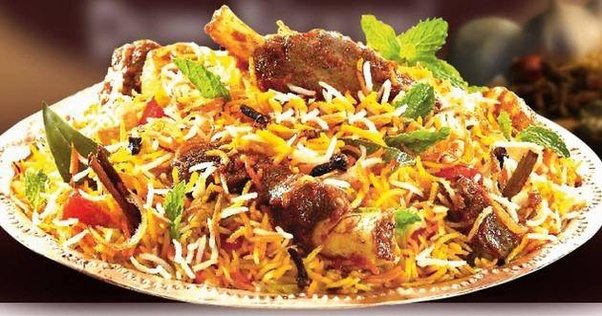 Last summer, my elder sister was offered an internship by a company which had an office outside Hyderabad. As it was my summer break, I thought I could meet her for a week there. I was totally new to the city and thought it would be a fun stay. However, being the foodie that I am, I longed to come back to Hyderabad for no other reason, but, the delectable ‘Biryani’. The biryani there could nowhere reach the Hyderabadi standards. It may sound overrated, but I think it deserves every bit of credit given to it. 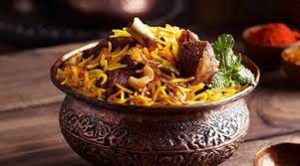 Coming to the history of the dish, here’s what Wikipedia has to say: ‘Biryani’ is said to have originated among the Muslims of the subcontinent. Due to the exact origin being uncertain, some historians believe it was originated in parts of Northern where different varieties of biryani developed in the Muslim centers of Delhi (Mughal cuisine), Lucknow (Awadhi cuisine) and other small principalities. Lizzie Collingham, a historian, wrote that the modern biryani developed in the royal kitchens of the Mughal Empire. Another interesting  version is that it developed in South India where the armies, who were  unable to cook elaborate meals, would prepare a one-pot dish where they cooked rice with whichever meat was available. There are many more stories of how the famous dish was introduced and thus, the origin is uncertain. 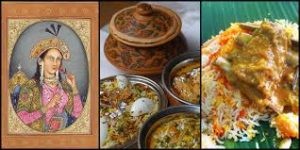 There are a lot of different varieties of biryani depending on the region and the ingredients, but Hyderabadi biryani in particular is said to be the best among all. It is in fact so famous that, Hyderabad is almost synonymous with Biryani. It is said to be the ‘crown dish’ of the Hyderabadi Muslims' and is popular not only in India but many more parts of the world.  Statistics reveal that that the city of Nizams is one of the highest consumers of biryani, with seven lakh plates being consumed .The number has risen by around three lakhs since the past two years. According to one of the best biryani cooks in Hyderabad, Mohammed Moinuddin, "The technique used for dum and the masala (spices) used to make the dish are unique to the city." 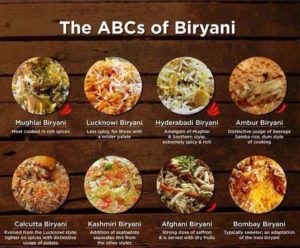 With the number of takeaway joints in Hyderabad rapidly increasing, biryani is the most consumed dish leaving behind all other cuisines. Biryani for me, and a lot of foodies like me, is comfort food. You may be having a good day and you turn to biryani to celebrate. You have a bad day, and a good biryani is all you need to get over it. 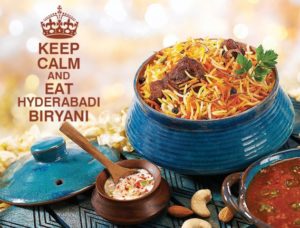 The lockdown, for most of you, was the most boring time of my life. Six months of staying at home didn't do me any good apart from the fact that it brought me and my dad closer by giving us... END_OF_DOCUMENT_TOKEN_TO_BE_REPLACED

Many of us might look back at the time we spent in school with nostalgia and fond memories. But most will also agree that it wasn't the happiest of places with long and monitored study hours, heavy bags full of... END_OF_DOCUMENT_TOKEN_TO_BE_REPLACED

“Hand me the gun and don’t move a muscle”, an injured Shankar Narayan whispers to his son, while they take cover under an old Contessa. The little boy does exactly as his father says, his hands trembling, desperately trying to... END_OF_DOCUMENT_TOKEN_TO_BE_REPLACED