Holocaust: the scars of humanity 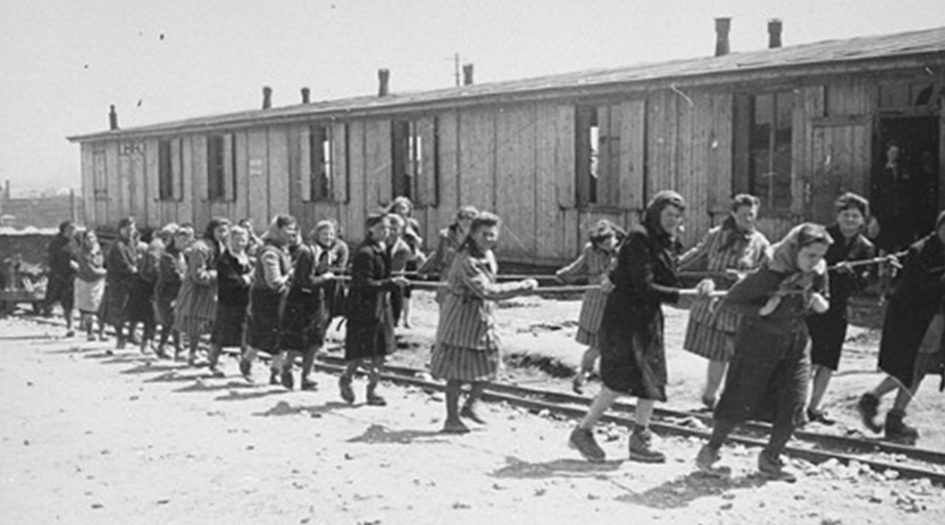 “The safest place I could find to hide was in the yard near the bathrooms, where all the dead bodies were brought and piled up. I would get on the pile, or lie down next to the dead bodies and pretend I was one of them,” stated Mordechai Ronen, one of the survivors of the horrifying tragedy that was “The Holocaust”. 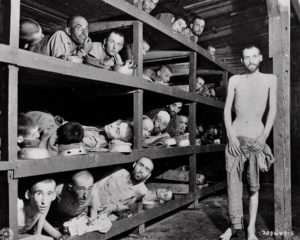 Prisoners of the Buchenwald concentration camp in Weimar, Germany

The word “Holocaust”, from the Greek words “holos” meaning “whole” and “kaustos” meaning burned, was historically used to describe a sacrificial offering made on an altar by burning. However, since 1945, the world had taken on a new and horrible meaning for it: the mass murder of around 6 million European Jews (along with people from other persecuted groups like The Gypsies, Soviet prisoners of war, Anti-Nazis and even homosexuals) by the German Nazi regime during the Second World War. As Adolf Hitler rose to power in 1933, the Nazis had started to build a whole network of concentration camps in Germany where they would send all the “undesirable bastards”. Jews were an inferior race to him and he saw them as a threat to the pure German race or “The Aryan Race”. After the invasion of Poland in 1939, the regime had started to segregate Jews and over 42,000 camps were established. Eventually in 1942, Hitler’s “final solution” -also known as The Holocaust- came into implementation with the establishment of annihilation centers in those camps. 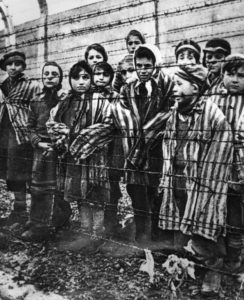 The mass killings started when the Germans transported people from the Ghettos to the Auschwitz camps, beginning with those viewed as least useful: the old, the sick, the weak and the young. No one could really imagine that they would show their brutality on innocent children. It was later realized that killing the young was their primary goal so as to avoid the emergence of further generations.

Hundreds and thousands of people would be sent into sealed chambers unclothed, with poisonous gases being sprayed for days together until there was nothing but a pile of corpses left behind. A part of their “Sunday Entertainment” was to hang people for fun and burn all their bodies in a pit.

The ones alive didn’t have any luck either. There were thousands of forced labor camps where prisoners manufactured war supplies, where young children would be injected with unknown chemicals as a part of medical experiments, where women were coerced into brothels and raped a countless number of times, and a few suffered from starvation, only to end up eating human flesh. 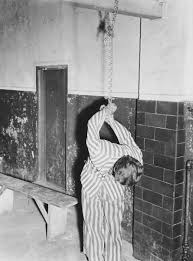 From the deadly gas chambers to the medical experiments, the atrocities were undeniably inhumane.

By mid-1944, the Jewish communities had been exterminated by the Nazi regime after which they started to shut down the gas chambers and destroying all evidence of the massacre. After the war, Jewish refugees were freed from the camps or places of hiding and found themselves in strange countries with their families missing or murdered.  Though the camps were liberated with the help of the Soviet army, the survivors were left to live a lifetime of nightmares and dreadful memories.

The Holocaust was just one of the incidents that proved to the world that the loss of faith in humanity is far more devastating than the loss of faith in God. Other acts of killings like The Korean war, The Suez crisis, The Iraq war and the religious violence crimes in India still continue to scar many lives, every day. 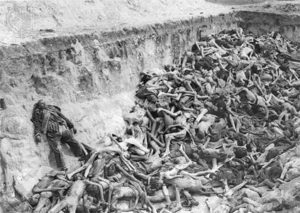 This shows us how small streams of hatred can quickly lead to unstoppable, horrific consequences. Prejudice and hate often end up in nothing but death. And the tragic part of it is, what’s done is done. Based on all these events, the future seems uncertain with fear constantly lingering around us. With war, hate and injustice prevailing, many of us feel helpless and lose hope. However, a difference can be made. Spreading the fundamental ideologies of love and peace can really help in making the world a better place to live in. A small step can go a long way, and maybe, just maybe, the future generations could live in a world with no fear, no hatred, no war, and no more Holocausts. We cannot change what happened, but we can definitely change how we respond to it.

“Hand me the gun and don’t move a muscle”, an injured Shankar Narayan whispers to his son, while they take cover under an old Contessa. The little boy does exactly as his father says, his hands trembling, desperately trying to... END_OF_DOCUMENT_TOKEN_TO_BE_REPLACED

Ayrton Senna. A man whose legacy lives on to this day. Most modern-day drivers look up to him. He has won 41 Grand Prix in 162 races, has been on the podium 80 times, and has won the world drivers championship... END_OF_DOCUMENT_TOKEN_TO_BE_REPLACED

Many of us might look back at the time we spent in school with nostalgia and fond memories. But most will also agree that it wasn't the happiest of places with long and monitored study hours, heavy bags full of... END_OF_DOCUMENT_TOKEN_TO_BE_REPLACED

Faith has always been considered as one of the most inherently pure and pious things, across any and every religion and every school of a belief system based on the concept of God. That is probably because every single one... END_OF_DOCUMENT_TOKEN_TO_BE_REPLACED