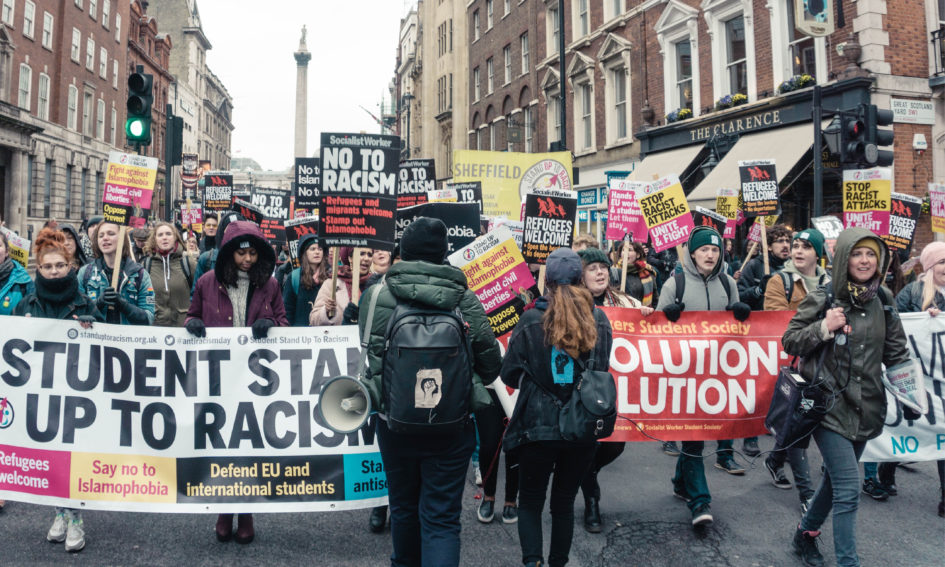 There were times with very limited interaction among people.  The power of being able to share your opinions with a wide audience, to make your voice heard was not something everyone could achieve. Thanks to the boon of social media, we are now well equipped with a wonderful platform to express ourselves and understand others.

When different people put across their opinions and their thought process, it gives the readers something to think about. When someone shares their story of despair or injustice, it awakens in the readers a spirit of responsibility to stand up for what is right. In the past years, there has been a growth of awareness among people about environmental issues, political issues and many other social issues. ‘Depression’, ‘anxiety’, and the idea of seeking therapy which have been taboo subjects all along are now being normalized in the society. There is much more awareness regarding these issues than there was a decade ago. The stigma attached to these subjects has not completely been eradicated, but there has been progress.

Today there are pages and accounts on social media dedicated to some things that happen so often in the society but are simply brushed under the carpet. Women would shy away from sharing incidents of them being ill-treated and tortured for the fear of being judged. This made the wrong-doers even more fearless while the rest of the people remained absolutely ignorant about what was going wrong in their immediate surroundings.  However, there are now various platforms where such stories, even anonymously if desired, can be shared with the world. There are millions of people reading such articles and getting the strength and courage to share their experiences and punish the offenders.

The level of ignorance among the masses is fading away. Apart from digital media, radio has also been playing a significant role in spreading awareness about the many problems prevalent in the world today. There are some radio stations which have segments exclusively talking about different kinds of problems and most importantly, giving people a number of solutions they can implement. The solutions given by them are simple and the way they convey them to the public makes them seem even simpler because of the connection they have established with them through the course of time. This makes people strive to do their bit for the betterment of society. Cutting down the use of plastic, refusing fast fashion, adopting a sustainable lifestyle are some things which have always been necessary but have evolved greatly over the past decade.

The goal is to make the world a safer and better place for people and all other significant creatures. The initiative is the creation of awareness. The growth of awareness and the desire to do our bit has been achieved to quite an extent in the past decade.

In a world of change, the only thing constant is the effort to make a difference. While we all desire to be our finest selves, the path to being better is a rocky road. There are some days where we... END_OF_DOCUMENT_TOKEN_TO_BE_REPLACED

I've grown up reading great things about Kashmir's beauty. In one of my textbooks, it’s also called "The Heaven on Earth" or in the local dialect, "Dharti ka swarg Kashmir." From the icy mountain slopes to the lush green plains... END_OF_DOCUMENT_TOKEN_TO_BE_REPLACED

"Why does Caesar get to stomp around like a giant while the rest of us try not to get smushed under his big feet? What's so great about Caesar, huh? Brutus is just as cute as Caesar. Brutus is just... END_OF_DOCUMENT_TOKEN_TO_BE_REPLACED

"Animation is not the art of drawings that move but the art of movements that are drawn” ~Norman Mclaren. Some things in life don’t change, like the craze we have for animation. Right from adoring our childhood shows to never... END_OF_DOCUMENT_TOKEN_TO_BE_REPLACED

What’s wrong with the title? Has there been a mistake or has the writer gone crazy? Would you believe me if I tell you that nothing is wrong at all? Here’s the trick-Replace each letter of the title with its... END_OF_DOCUMENT_TOKEN_TO_BE_REPLACED