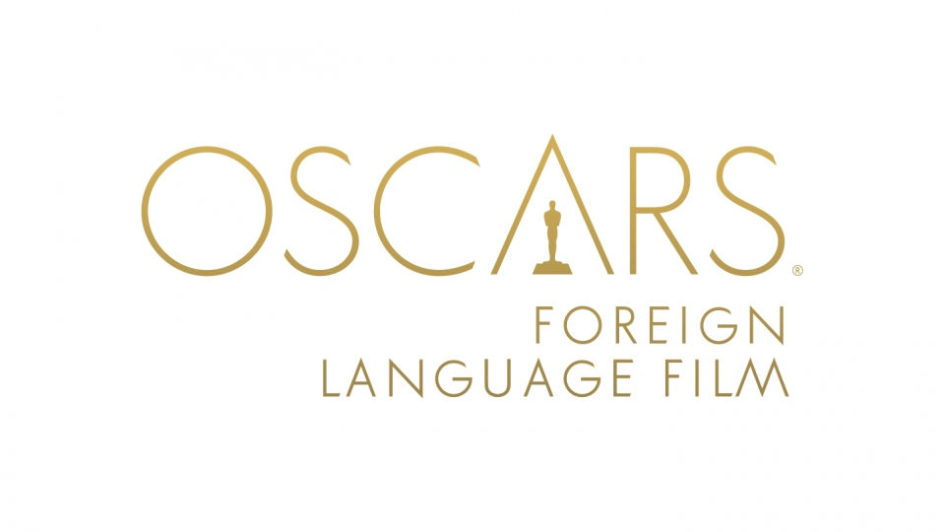 From a list of about 92 submissions for the Foreign Language Category, it was a challenging task for the Academy to finally cut it down to these five spectacular movies: On Body and Soul, Loveless, A Fantastic Woman, The Square, The Insult. All these movies depict a wide range of social controversies.

On Body And Soul 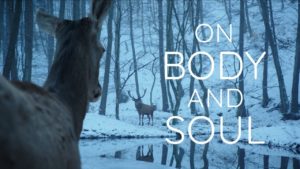 Written and directed by Ildiko Enyedi, a Hungarian Film-maker, On Body and Soul is a movie which shows how else we can perceive love. The movie moves forward as Endre (Geza Morcsanyi), a disabled man with only one arm, and manager of a slaughterhouse, falls in love with the newly appointed hygiene inspector Maria (Alexandra Borbely) whose job is to check the slaughtered animals for any signs of diseases. Their story starts as they realize they share the same dream of becoming a couple of deer wandering around in a forest. 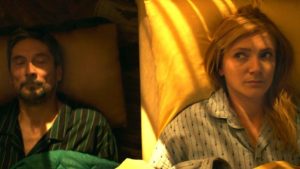 They even phone each other before going to bed and promise to telleach other everything about the dream they’re about to have. They try to bring that weird dream to life as they move on to a more physical level. But Maria, being an extreme neatness and cleanliness freak, finds it harder to connect with Endre physically. Nevertheless, they try to make it work by living like a normal couple and even we find ourselves desperate for them to be happy together. Though the idea was surreal, Endre and Maria share a romantic affair in a most unexpected and weird way. It portraits how they were connected through soul before they connected with their bodies, thus justifying the title “On Body And Soul.”

In addition to being nominated for the 90th Academy Awards, this movie also won The Golden Bear at the Berlin International Film Festival. 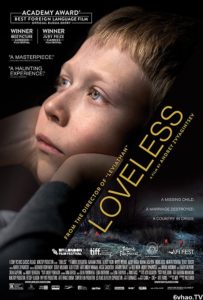 Loveless, directed by Andrei Zvyagintsev, is a Russian masterpiece which delivers a story about two unconcerned parents and their hatred toward each other which triggered their twelve-year-old child to vanish from their home. The movie shows both the vulnerability and grief of Alyosha (Matvey Novikov) as he finds out that his mother Zhenya (Maryana Spivak) and father Boris (Aleksey Rozin) are soon-to-be divorced. Alyosha also witnesses his parents being rude to each other which leaves him devastated.

Another emotional heartbreak he encounters is when he finds out that neither Zhenya nor Boris are ready to claim him. This causes him to run away from his negligent parents.

However, Zhenya later realizes her terrible mistake and is desperate to correct herself as the search for Alyosha goes on. 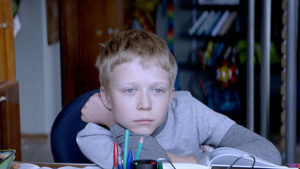 The director clearly shows how the world has turned out to be; with minimum humanity and kindness, and though the search for the kid gives the suspense chills, at some point, we all feel sorry for all the kids who’re in fact loveless.

In addition to being nominated for the 90th Academy Awards, Loveless has also won many awards for Best Direction and Best Cinematography (Mikhail Krichman). 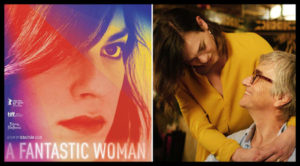 The Chilean movie, A Fantastic Woman, directed by Sebastian Lelio is a classic drama whose protagonist Marina(Daniela Vega) is a transgender woman. In the beginning, we see a normal dating lifestyle of her and her partner Orlando(Francisco Reyes) who is 20 years older than her. As the story progresses, Orlando dies of an illness which leaves Marina devastated.

The actual story starts when Orlando’s ex-wife and her son don’t approve Marina of her relationship with late Orlando, as they realize that Marina is actually a trans whose original name was “Daniel”. She is then considered a suspect in Orlando’s death.

It is clear in the movie that Orlando’s ex-wife Sonia (Aline Kuppenheim) and her son are awful to Marina as we see them not even allowing her to attend Orlando’s funeral. The entire movie focuses on how Marina manages to gain her respect back.

One must surely put their hands together for Vega’s performance, who is an actual trans female star and for Sebastian’s film-making. 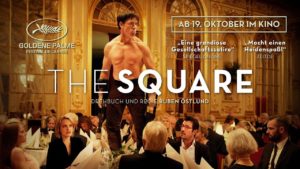 Directed by Swedish Film-maker Ruben Ostlund, The Square is a movie with a lot of satirical events and elite comedy, released in Swedish, French, German and Danish. Christian (Claes Bang) is a curator in an art museum. The plot starts with the theft of Christian’s phone to which he responds in a thoughtless way. This leads to some unexpected situations.

Meanwhile, “The Square” is an installation planned by Christian which addresses that everyone should tend to their responsibilities as a human and, as the response from the crowd is unexpected,  it leaves the museum and Christian in a dilemma.

Though the movie is hilarious and has cycles of irony throughout the film, there are some areas where the scenes went cringeworthy. The movie is R rated as it contains dark comedy, violence, sexual content and inappropriate language.

The movie also won the European Film Award for the Best European Comedy, Best Director, Best Actor and many more. 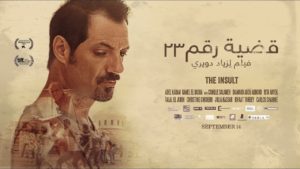 A Lebanese courtroom drama, directed by Ziad Douriri, “The Insult” shows how a personal tension between two individuals leads to a national conflict between the Christians and the Muslims.

Tony (Adel Karam) and Yasser (Kamel El Basha) have a disagreement over a pipe from the apartment terrace. As the argument catches fire, the fight gets physical and, before they know it, they’re on the verge of Lebanon’s next civil war. 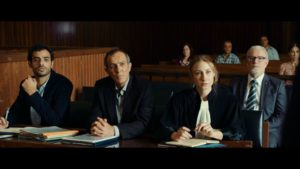 Both Tony and Yasser have a similar past which is conveyed with their community’s history. The supporting role of Rita Hayek as Tony’s wife is also one of the striking performances. El Basha has also won a well-deserved Volpi Cup for the Best Actor at the Venice Film Festival.

On comparing all the five movies, which fairly stand against each other,  Loveless seems to have an edge of winning the Oscar, as it portrayed the emotions of a child so precisely that we too, sitting in front of a screen, can feel the misery of the twelve-year-old.  While the other four films equally deserve the award, I feel a much deeper connection with Loveless and I’m sure other audience would have felt the same too! It is undoubtedly recommended and worth a watch.

Did your 8-year-old self ever wish for that awesome Pixar movie that you watched, and you watched, then you watched again, to be real? Because I did!  I had a dream. I wished I was a car so that I... END_OF_DOCUMENT_TOKEN_TO_BE_REPLACED

Faith has always been considered as one of the most inherently pure and pious things, across any and every religion and every school of a belief system based on the concept of God. That is probably because every single one... END_OF_DOCUMENT_TOKEN_TO_BE_REPLACED

The lockdown, for most of you, was the most boring time of my life. Six months of staying at home didn't do me any good apart from the fact that it brought me and my dad closer by giving us... END_OF_DOCUMENT_TOKEN_TO_BE_REPLACED

Two things have always fascinated me as a child- words and crosswords. Which word should I say? How do I say it? Can it, in its barely ten letters, hardly three syllables, carry the whole meaning of what I want... END_OF_DOCUMENT_TOKEN_TO_BE_REPLACED

As the night grew darker, enveloping an empty street with mystery and fear, it embraced two college students, Matteo and Ace. Drunk and floundering into the dark alley, they hadn't realised how far they had wandered until they came across... END_OF_DOCUMENT_TOKEN_TO_BE_REPLACED