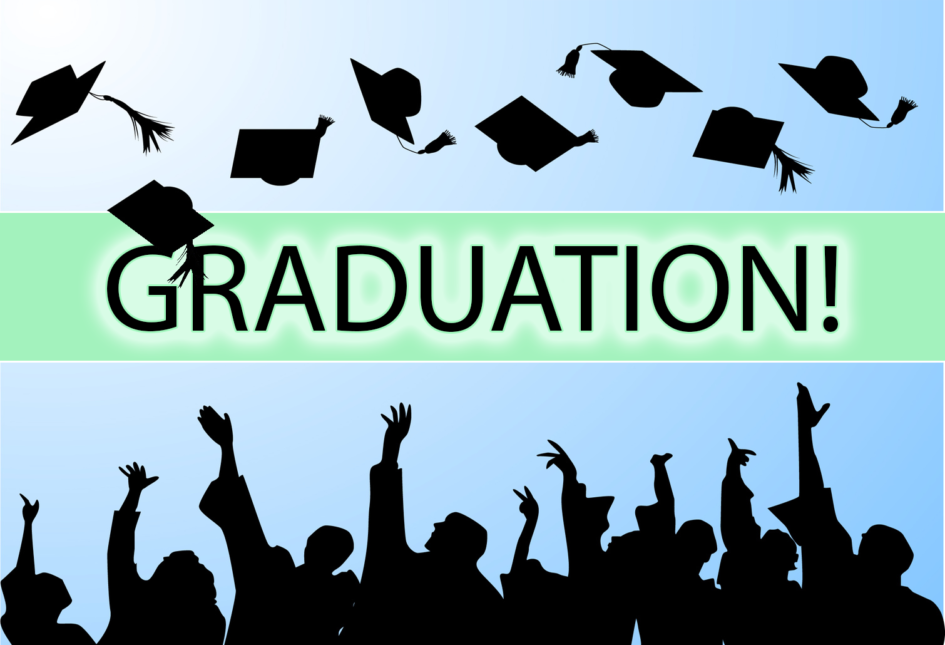 Final year, the most important year to an Engineering student, to any UG for that matter. It’s not just about ‘graduating this year’, it’s more than that. It involves emotions, plans, expectations and many life changing decisions. Seems like everything escalated so fast, feel like just a short time ago you were attending the Orientation Session and here you are about to attend the farewell. And now, you’re ready to face the world of workforce. Just four years in the college and you’re not just a Graduated student, you’re more than that. Here you learn to win, you learn to lose, you learn to fly, you learn to fall. It’s only an understatement to describe college as one’s real ‘home’.

There is a time and place for everything, it is called College.

2011 batch students will be leaving the college soon, surely known as one of the most stunning batches KMIT has ever had. This 2011 batch has arguably covered all the aspects of the college. Be it placements, academics, extracurricular activities(Not to mention 3 KFL Championships) and the list is fairly long, completing the true definition of an ‘Engineering Student’. It is actually sad for us to see such a bright group of people, such energy leave KMIT but also excites to look at them accomplish things the juniors inspire to do.

Many of them had sweet experiences where some saw bitterness. Some feel it was good, some say it was great. Many were thankful for letting them know the real meaning of friendship, love and trust. And few were happy to know how they can become the next Mark Zuckerberg. Just academic growth was never the motive of KMIT and the KMITians, so the college has always came forward with new programmes and events that made it a fun place to learn and enjoy. Some say, “I am what I am because of Neil Gogte’s Vision”. And some feel that the ‘Finishing School’ programme was a turning point of their lives.

Seems like only yesterday you were walking into the campus for the first time with the bewildered faces and chaotic minds. Being nice to people, learning to be good at what you do, hoping to be the best in the end, well now is the end. So many memories, little things that changed you so much, making you understand what failure or success is like, taking with you some of the coolest people you’ve met in your life. Making you realize that every single day in the past four years mattered. Now is the time to cherish all the moments that made you the person you are now. Also to remember that Graduation is not just finishing school, it’s the beginning of life.

Here is a short video of what some of the 4th years have to say:

Did your 8-year-old self ever wish for that awesome Pixar movie that you watched, and you watched, then you watched again, to be real? Because I did!  I had a dream. I wished I was a car so that I... END_OF_DOCUMENT_TOKEN_TO_BE_REPLACED

The lockdown, for most of you, was the most boring time of my life. Six months of staying at home didn't do me any good apart from the fact that it brought me and my dad closer by giving us... END_OF_DOCUMENT_TOKEN_TO_BE_REPLACED

As the night grew darker, enveloping an empty street with mystery and fear, it embraced two college students, Matteo and Ace. Drunk and floundering into the dark alley, they hadn't realised how far they had wandered until they came across... END_OF_DOCUMENT_TOKEN_TO_BE_REPLACED