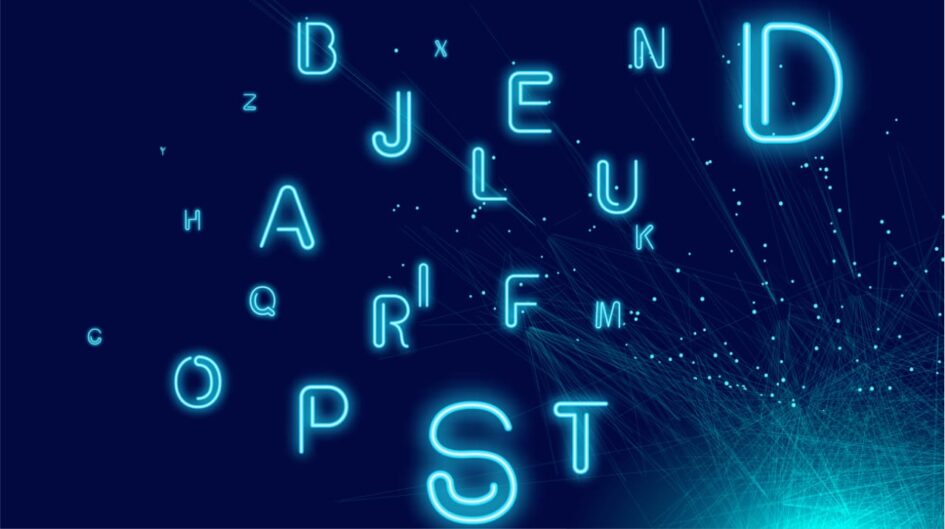 What’s wrong with the title? Has there been a mistake or has the writer gone crazy?

Would you believe me if I tell you that nothing is wrong at all? Here’s the trick-Replace each letter of the title with its preceding letter. I get it, too lazy? I’ll do it for you. You get the word CRYPTOGRAPHY. In case you’re wondering what cryptography is, it’s what we just did. Let me elaborate.

In simple words, cryptography is the technique by which a readable message sent by a person is converted into incoherent text using a key and is transferred to the intended recipient. The incoherent text is then converted back into the original message so that the recipient can read the message. This method ensures that the message stays only in between the sender and the receiver, while no one else can comprehend the text.

In today’s world where data is a valuable resource, cryptography plays a very important role in everyone’s life. Knowingly or unknowingly, even you might have used cryptography. Most messaging apps that we use encrypt messages to ensure the confidentiality of our data. Many organizations encrypt all their data and important files to keep them away from intruders. Not following this method might also cost some companies a lot of money if the data falls into wrong hands. Several cryptographic techniques and algorithms have been in use over many years like Caesar Cipher, Multiplicative Cipher, Transposition Cipher, etc. The type of encryption used for the title of this article can be categorized as Caesar Cipher. In recent times, other modern cryptographic methods like public-key encryption and asymmetric encryption have been in use widely.

Cryptography has been in existence for thousands of years now because there was always a need to have private conversations. Ancient cryptography fulfilled the intelligence and military needs of kingdoms and ensured that army secrets were kept safe from enemies. According to Britannica, some hieroglyphics found in ancient Egypt are believed to be cryptographic texts.

Cryptography perhaps found its greatest use in World War II. Germany sent all their military and diplomatic messages through radio which could be intercepted by the Allied forces. Only they were encrypted by a special device called the Enigma Machine. Breaking the code was really difficult as there were billions of possible solutions. To make things worse for those trying to break the code, the combinations of the machine were reset every single day. By the time they could decode messages each day, all the damage was already done and the combination would be reset again. This proved to be really profitable for the Germans until the Allied forces could finally break the code by finding certain loopholes in this technique. According to BBC, breaking the Enigma code reduced the duration of the war by at least two years.

This shows how important cryptography is. It could decide who would win a war and could alter the course of history. Sometimes decrypting data is as important as encryption is. The process for decrypting a message requires a lot of perseverance and tenacity as there can be millions or billions of possible keys for each code. While some use decryption for legitimate purposes, some have malicious intentions. Hackers can use this in cyberattacks illegally. It is surprising how the exact same skill can be used in two completely different ways. As J.K Rowling writes in Harry Potter – It is our choices that show what we truly are, far more than our abilities.

After reading this, you might think of cryptography as a very complicated science, but I choose to believe otherwise. Have you ever observed that you understand certain things about people close to you involuntarily? They might be through facial expressions or body language or simply words which only you understand. This is what cryptography is all about. We are all born with an innate capacity to understand people. I think we all use cryptography daily without even knowing it!

Are you trying to decode it?

I got you this time! It’s just random text!

Or, who knows; could be a really valuable private message.

I just hope it’s not something offensive in a different language!

–Based on the movie “The Imitation Game”

Each person does see the world in a different way. There is not a single, unifying, objective truth. We're all limited by our perspective. - Siri Hustvedt Perspective. It is a beautiful thing in a way that, all of us... END_OF_DOCUMENT_TOKEN_TO_BE_REPLACED

Comfort space is personal to every individual. It allows you to be yourself and cherish the moments as they are with no judgment whatsoever. As for me, movies and music do the job. Speaking about movies, I have been exposed... END_OF_DOCUMENT_TOKEN_TO_BE_REPLACED

“How long are you planning to cry and sleep in here?” I asked her, as I raised the blinds in her dark bedroom. Seeing the chocolate wrappers and empty Ramen cups spread across the room, I couldn't help but sigh.... END_OF_DOCUMENT_TOKEN_TO_BE_REPLACED

For the fourth time this week, I woke up at my desk. It wasn’t very comfortable: most of the space was taken up by an assortment of empty Red Bull cans and coffee cups. Clutter never bothered me though, it’s... END_OF_DOCUMENT_TOKEN_TO_BE_REPLACED

From a very young age, we are socialized to behave according to our sex. Boys are taught to be “masculine” and girls are taught to be “feminine”. But are there any biological differences between a man and a woman which... END_OF_DOCUMENT_TOKEN_TO_BE_REPLACED