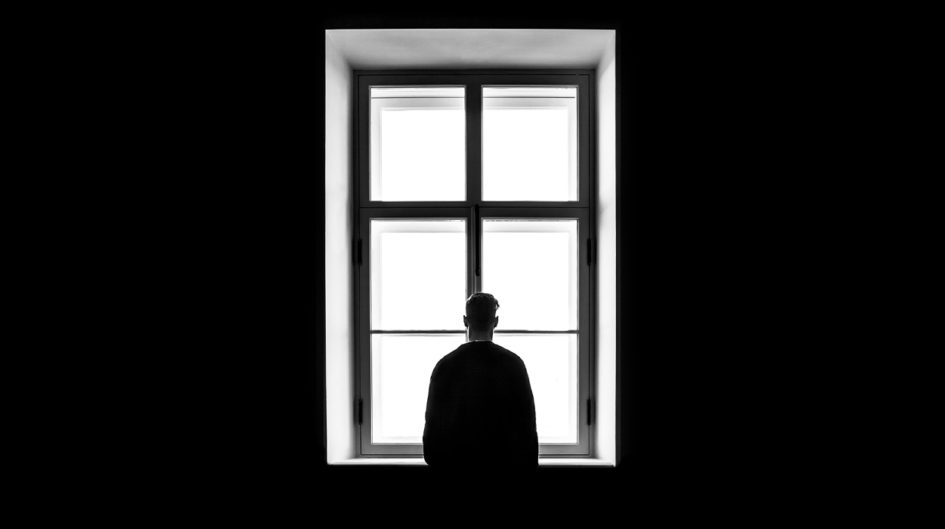 The most basic essentials of human life have always been food, water, shelter, and clothing. It is believed that perfecting the supply chain of these four essentials is what has allowed us to evolve into the most dominant living being on Earth. But there’s another component that plays a considerably large role in evolving us into the perfect physical beings that we are. Social interaction.

From the primitive days of human existence, it has helped us from hunting together in packs to living in farming communities. Socializing has paved the way for the sophisticated civilizations that we built. The role of social interaction is more than just cognitive development in terms of learning habits from each other and gathering information. It allows us to have a sense of security and associates our presence with that of an entire community. Our brain reacts a certain way to social interaction and is hardwired to have positive impulses which greatly regulate our mental and physical health. When in isolation, these impulses can no longer be generated and as a result, your body knows that you are in isolation and starts to react to it in a certain way.

As human beings are a social species, it is undeniable that when something as fundamental as social interaction is restricted to a certain degree, it takes a toll on the health of the person mentally and physically. The negative effect of isolation is not just limited to a temporary phase of mental health illness but is becoming more of a question of life or death. Subsequently, while in isolation, many psychologists believe that we could expect a spike in suicide rates across the globe.

During social isolation, the most prevalent and widely observed negative effect is depression. The ones most affected by it is the population group from the low-income public sector who have an unavoidable responsibility of tending to the needs of their family. The lack of support emotionally due to the absence of peers and the lack of economic safety due to unemployment pushes many people down a dark path of self-doubt and hopelessness. For many, suicide is the only way out of this misery. The second population group of our society that is greatly affected by depression during isolation are people who already have a history of mental conditions. The absence of social safety and the sense of heightened loneliness might make people feel unwanted thereby making them feel like their existence is meaningless so much so that they conclude that they’re just a mere burden to society.

Depression could also be caused by a heightened sense of fear. There have been numerous instances wherein people have felt too overwhelmed by the impending doom of pandemic and for many it induces a sense of serious paranoia that can easily spiral out beyond rationale. People feel an imminent death is unavoidable and feel the easier way out is to end their life themselves.

In addition, further psychological effects observed in the majority of the population during isolation include insomnia. All the aforementioned reasons of fear and loneliness tend to make us feel easily vulnerable, keeping our brain in a sense of high-alert at all times even during the night. The negative sphere of influence of isolation extends beyond just psychological effects on humans. Most prevalent of these being a weakened immunity. Elevated stress in humans can result in immunological changes to our system to such an extent where our body is incapable of containing hostile viral infections. Furthermore, the effects of isolation also include fatal cardiovascular ailments.

So, at a time when social isolation is paramount to our survival, how does one manage to stay safe from this pitfall?

At times like these, having a social sense of safety from our peers is paramount. One of the ways to feel connected with the society is to gather support and emotional security from the people closest to us. Even if it is over social media or in your own home, putting in the time and efforts for growing deeper and more understanding relationships with people who can always support you is very essential. The most crucial move is to always keep a check on yourself and accept the fact that it’s completely natural to feel lonely at a time like this. For many, this is the most troublesome part of the diagnosis of any mental illness. Always realize that depression is a medical condition, and there’s nothing to feel guilty about. More importantly, it does not define your personality or the strength of your character. If a sinking feeling of depression and loneliness feels constant, the smartest thing to do would be to seek professional help.

The journey of battling suicide induced by loneliness and depression can seem like a mentally taxing experience. This is where having medical professionals alongside makes this journey simpler. There are numerous therapists, psychology professionals, and hotlines just a phone call away from you. Some of them have been listed below at the end of this article. Remember that suicide is a permanent solution to a temporary problem. It is crucial to realize that depression and loneliness are medical conditions and simply need the right treatment from the right professionals.

In case you experience any of the aforementioned feelings, it is most recommended to personally approach a professional psychotherapist.

Did your 8-year-old self ever wish for that awesome Pixar movie that you watched, and you watched, then you watched again, to be real? Because I did!  I had a dream. I wished I was a car so that I... END_OF_DOCUMENT_TOKEN_TO_BE_REPLACED

It feels like just a week ago when the internet was bombarded with memes of Will Smith slapping Chris Rock at the 2022 Oscars. Ah, what a moment. The Cannes Film Festival too ended just recently, leaving us waiting for... END_OF_DOCUMENT_TOKEN_TO_BE_REPLACED

The scene opens in a jury room, where a decision is to be taken on the death sentence of a man accused of murder. After voting, each juror explains why they feel the accused is guilty or not guilty. One... END_OF_DOCUMENT_TOKEN_TO_BE_REPLACED

Many of us might look back at the time we spent in school with nostalgia and fond memories. But most will also agree that it wasn't the happiest of places with long and monitored study hours, heavy bags full of... END_OF_DOCUMENT_TOKEN_TO_BE_REPLACED