Bruno Mars On a Roll! 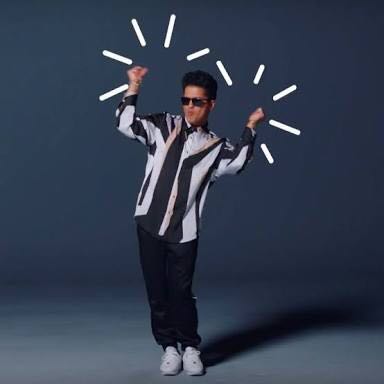 Bruno Mars On a Roll!

Peter Gene Hernandez, ever heard this name? No? Okay, Bruno Mars, this name? Yes? So, Peter Gene Hernandez is a person who is professionally called Bruno Mars. Why is Bruno Mars an article today?  This man has been unbelievable, for some, and historic for the entire world from the 28th January 2018’s night on which the 60th Annual Grammy Awards was organized. The recognition for him with the Grammy awards had started from the 53rd Annual Grammy Awards in 2010. He won for the Best Male Pop Vocal Performance starting off, but this time was the most glorious moment for him.

To win album, song and record of the year in one strike is rare; adding to this best R&B song, performance and album had left all the eyes on stalks. His performance, along with Cardi B, the remixed version of Former’s “ Finesse”, was captivating. 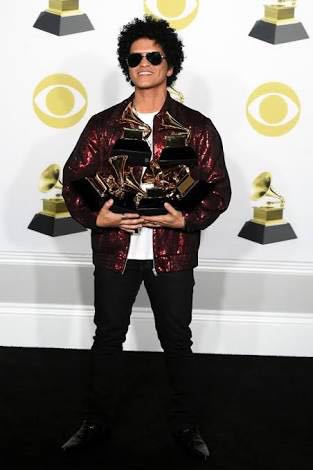 “24K Magic” won Album of the Year and Best R&B Album. This is his third studio album released on November 18, 2016 by Atlantic Records. This album was a follow up of his second album Unorthodox Juke box. This album consists of 9 songs, out of which “That’s what I like” won for the Best Song, Best R&B Song and Performance of the Year. 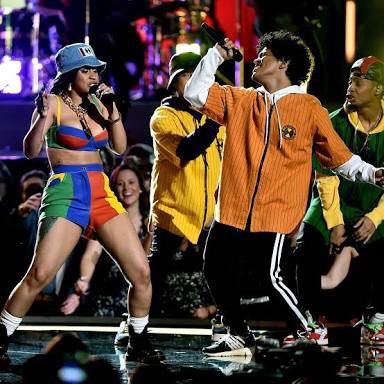 Mars won in every category he was nominated in. When his song “That’s what I like” won best song of the year, Mars mentioned his crew saying, “Fellas, it is an honor to share this with y’all tonight”.“These are my brothers”, he added. 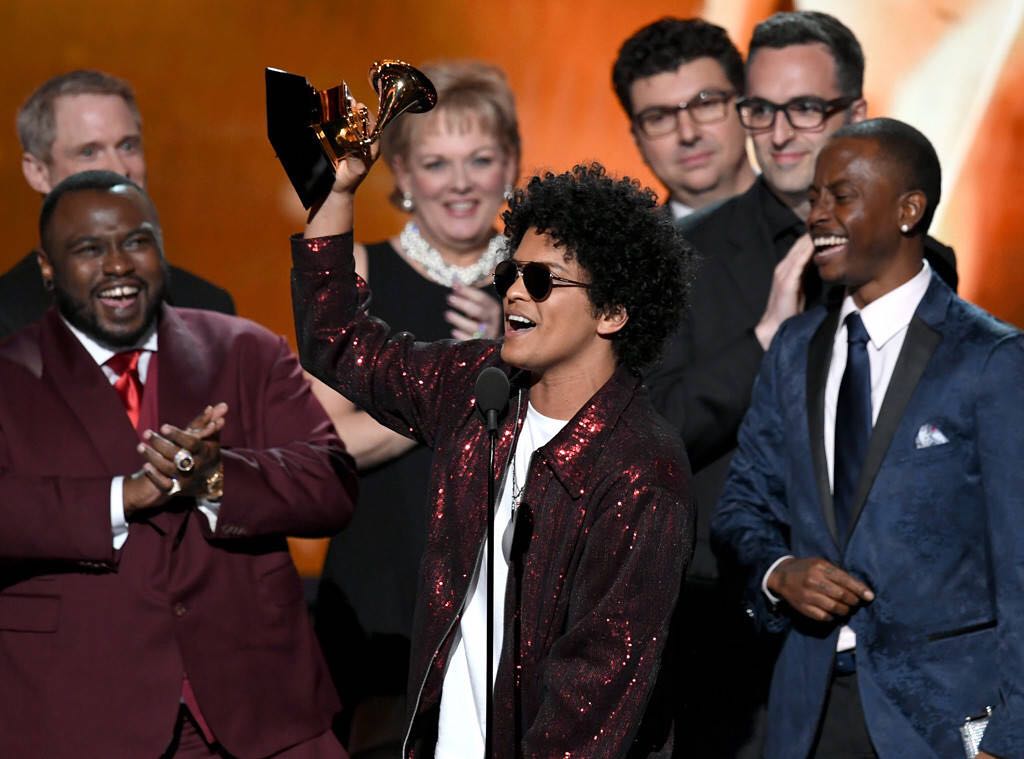 He gave a shout-out to all the nominees in the category: Jay z, Kendrick Lamar, Lorde and Childish Gambino.

“You guys are the reason why I’m in the studio pulling my hair out, man, cause I know you guys are gonna only come with top- shelf artistry and music,” he said. “Thank you, guys, for blessing the world with music. I mean it”.

His musical career started from Hawaii when he was fifteen. Since then, he’s lived music to make it reach people across the globe and this Grammys proved that it actually happened.

“Propaganda” in present-day English, refers to information or media (especially of biased or misleading nature) that is used to manipulate the audience to further an agenda. If you hear the word propaganda, it immediately alerts you to look out for... END_OF_DOCUMENT_TOKEN_TO_BE_REPLACED

Two things have always fascinated me as a child- words and crosswords. Which word should I say? How do I say it? Can it, in its barely ten letters, hardly three syllables, carry the whole meaning of what I want... END_OF_DOCUMENT_TOKEN_TO_BE_REPLACED

As the night grew darker, enveloping an empty street with mystery and fear, it embraced two college students, Matteo and Ace. Drunk and floundering into the dark alley, they hadn't realised how far they had wandered until they came across... END_OF_DOCUMENT_TOKEN_TO_BE_REPLACED

The lockdown, for most of you, was the most boring time of my life. Six months of staying at home didn't do me any good apart from the fact that it brought me and my dad closer by giving us... END_OF_DOCUMENT_TOKEN_TO_BE_REPLACED