All we wish for is a chance 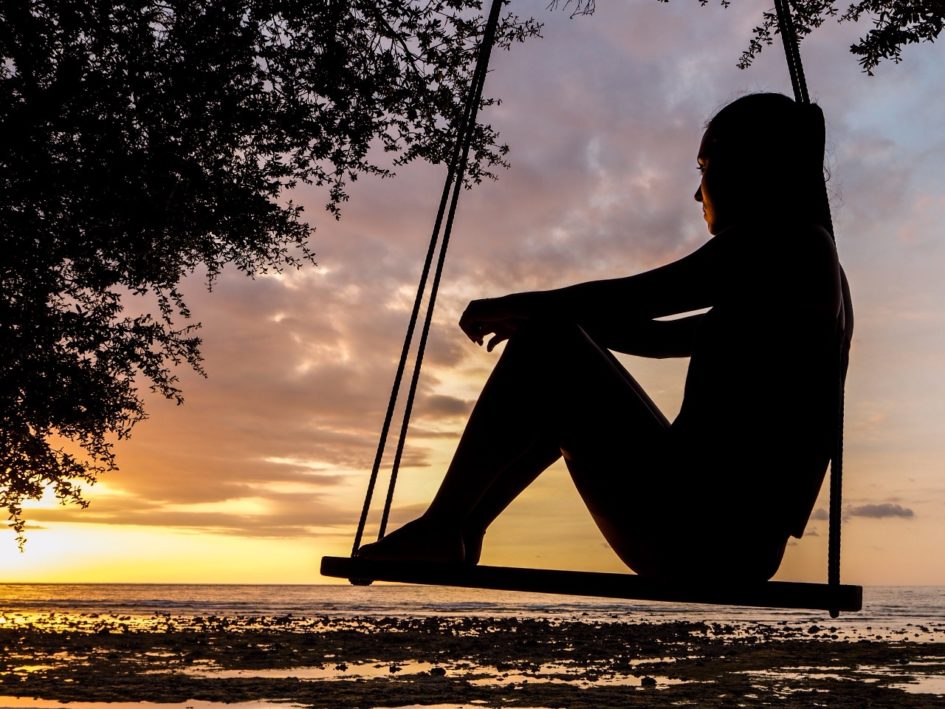 Everyone has a different definition of life. But technically, life is usually about how we react to a series of incidents that transpire to us. These, for anyone, are a blend of many emotions like grief, despair, bliss, etc. Reacting delightedly to happy events is something everyone does, what matters is how we react to the ones on the negative side of this spectrum.

Every day we encounter many such events which leave us with disturbing thoughts. We usually try very hard to forget them but is not an easy job to do. Leaving us with anything but happiness and pushing us into the deep valley of depression, these make us wish for an unexisting alternate reality.

Though we know it’s impossible to alter this depressing reality, somewhere deep within all we wish for is a chance. To try and convert the negative into positive, sorrow into happiness and despair into a celebration. Be it a sixth-grader who failed his science exam or an eighteen-year-old who lost his friend in an accident, a chance to change the harsh reality is what we wish for.

What if this was possible and life gave us a second chance? What if we could wake up to a new day but face the same incidents but this time knowing what has to be done?

Even a mere thought of anything as such coming true fills us with joy. We would only think of trying to alter every possible mistake we could. The sixth-grader might try to rectify his mistake of identifying amoeba as a hydra. The eighteen-year-old might try to force his friend to wear a helmet and drive carefully.

The reality might be inevitable but the kid within us never stops wishing for such a fictional thing to come true. Though we wish to see only the happier side of life, the harsh reality is what makes us strong. Turning us into better humans and teaching how to respect others feelings. Most of us usually try accepting the truth. But together, all we wish for is a second chance.

Inspired from The Seven Deaths of Evelyn Hardcastle by Stuart Turton

I've grown up reading great things about Kashmir's beauty. In one of my textbooks, it’s also called "The Heaven on Earth" or in the local dialect, "Dharti ka swarg Kashmir." From the icy mountain slopes to the lush green plains... END_OF_DOCUMENT_TOKEN_TO_BE_REPLACED

Everyone knows Sushant from his popular movie MS Dhoni- the Untold Story. After MS Dhoni, he was seen in the film Chhichhore, which gave a beautiful message "Suicide is not the solution". Many students found the movie relatable. After Chhichhore,... END_OF_DOCUMENT_TOKEN_TO_BE_REPLACED

The palette sat on the table, its many children crawling to play with each other. I dip my brush into the palette, squidge it into the deepest shade of blue until the bristles get covered in blue up to their... END_OF_DOCUMENT_TOKEN_TO_BE_REPLACED

Since the primitive days of human existence, we have come quite far as a civilization. While this advancement can be attributed to numerous factors, the ability to socialize takes the cake. This remarkable ability to express our feelings, work together,... END_OF_DOCUMENT_TOKEN_TO_BE_REPLACED

Shashi is an amiable, poised, beautiful middle-aged Indian homemaker, and a mother of two, to whom family is both the beginning and period of her world. She may not be very professional but works overtime to fulfill her passion for... END_OF_DOCUMENT_TOKEN_TO_BE_REPLACED