Happy New Year! Another year has gone by… and what a roller-coaster it was! From the revolutionary #metoo movement to the carnage at Las Vegas to the rising tensions in the Korean Peninsula, to the exodus of the Rohingyas, it had it all: the good and (mostly) the bad. A year truly fit for the history books.

Now, it is time to usher in the new year with a renewed sense of hope (read: resolutions).

There are many exciting events and things to look forward to in 2018. Without further ado, let’s dive in!

With 2018 boasting of a lineup that includes the likes of Avengers Infinity War, Deadpool 2, the silver screen has never looked so good.

Here are few of the movies to be released this year: 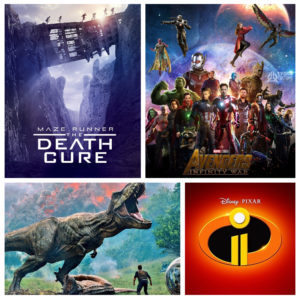 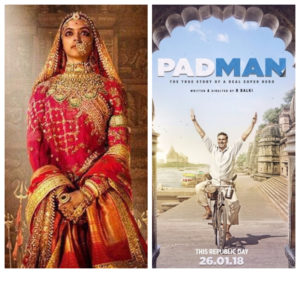 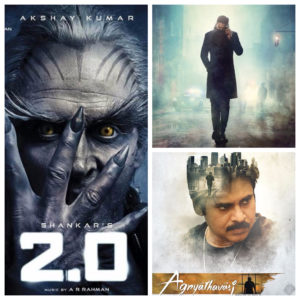 There’s nothing like a good read on a weekend. And here are a few books that’ll keep you occupied for a few of the many long weekends to come our way this year. Some of us are still reeling from the spine-chilling fright from the movie IT. Grab a pillow to squeeze tight, folks, because King will release another thriller, titled ‘The Outsider’ in May 2018. A great excuse to stay in and beat the heat. Cool lemonade and a perfect crime = heaven.

Jojo Moyes- yes, yes, the author of Me Before You, the book that got made into a movie and was a huge hit because “Daenerys” was in it- writes the third part of the journey of Lou Clark, a simple girl with a story to tell. This book is titled ‘Still Me’ and is expected to release on the 23rd of January, 2018. If you haven’t read the first two parts, please do.

Another anticipated book is Veronica Roth’s second book in her latest duology, with the first book titled ‘Carve the mark’, a sci-fi young adult book. It is titled ‘The Fates Divide’ is slated for release in April 2018 and if you haven’t read the first part, what are you waiting for? 2019?

Author Madeline Miller, one of the few authors to win the Orange Prize for Fiction for her debut novel ‘The Song of Achilles’ will release another one of her dazzling works titled ‘Circe’. If it is not already obvious, it is about the Greek enchantress, daughter of the Sun God Helios. Slated for release in April 2018 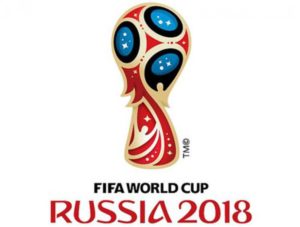 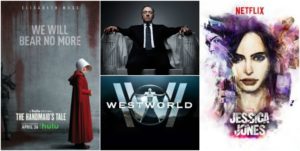 Very few people turn to therapy when sad or depressed. Most turn to music. 2017 has given us quite a few good songs and albums to (A) Groove to and (B) Cry to. Looks like 2018 won’t disappoint either. We’re expecting releases from Rihanna, Selena Gomez, the Arctic Monkeys and Charli XCX. However, neither the dates nor the album titles have been announced yet. 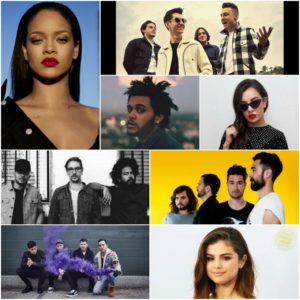 Fall Out Boy’s new album Mania is set to release on the 19th of January. Following a streak of success from their previous album Wild World, Bastille is all set to record songs for their new, yet untitled album. Major Lazer reportedly will do collaborations with Travis Scott, The Weeknd, and many other artistes. Also, Major Lazer will perform in Pune on the 9th of February.

Invest in some good earphones. You’ll need them.

After having what was, undoubtedly, the most-talked-about engagement of 2017, Prince Harry and Meghan Markle are all set to walk down the aisle on May 19 at the Windsor Castle. 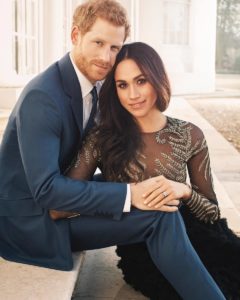 • India is set to overtake the United Kingdom and France to become the world's fifth largest economy this year: CEBR (Centre for Economics and Business Research) report

Picture a person going through a great deal of misery and sorrow because of some certain terrible circumstances they are in. What expression did you picture this person in? The majoritarian guess would probably be a sad and unhappy face.... END_OF_DOCUMENT_TOKEN_TO_BE_REPLACED

Artists across the globe have not been credited enough for their work. These artists keep us entertained in our difficult times besides facing immense competition, worries of a short-lived career, declining engagement, and providing quality and original content to us... END_OF_DOCUMENT_TOKEN_TO_BE_REPLACED

2nd February 2000 Dear Diary, Ugh! Waking up early every single day to attend school is so annoying. I wish we didn’t have school and exams so that I can enjoy myself at home all day long. But that can’t... END_OF_DOCUMENT_TOKEN_TO_BE_REPLACED

Russia, 2027. Isn't it fascinating how we humans have evolved? Thriving for perfection, we're in a race for continuous development. This century has seen tremendous changes that none of our ancestors would've ever imagined. And as we've evolved, so has... END_OF_DOCUMENT_TOKEN_TO_BE_REPLACED

What’s wrong with the title? Has there been a mistake or has the writer gone crazy? Would you believe me if I tell you that nothing is wrong at all? Here’s the trick-Replace each letter of the title with its... END_OF_DOCUMENT_TOKEN_TO_BE_REPLACED