10 things you didn’t know about KMIT

10 things you didn’t know about KMIT

Every Saturday evening, a movie was screened in the auditorium back in 2011, (Oh, those were the days!)
Yoga classes are conducted in this hall, so are many programmes of music, art and dance. 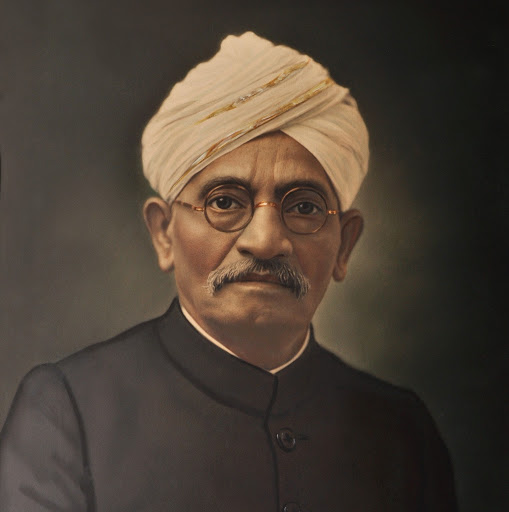 Justice Keshav Rao Koratkar (1867-1932) was an eminent educationist, social reformer and political activist. In 1904 he was elected president of Hyderabad Arya samaj and started a Marathi medium school in Hyderabad.
When Justice Keshavrao Koratkar passed away, Pandit Vinayakrao Vidyalankar wanted to create a memorial in his father’s name. After great efforts, a middle school was started on 20th July 1940, and then in 2007 came Keshav Memorial Institute of Technology. 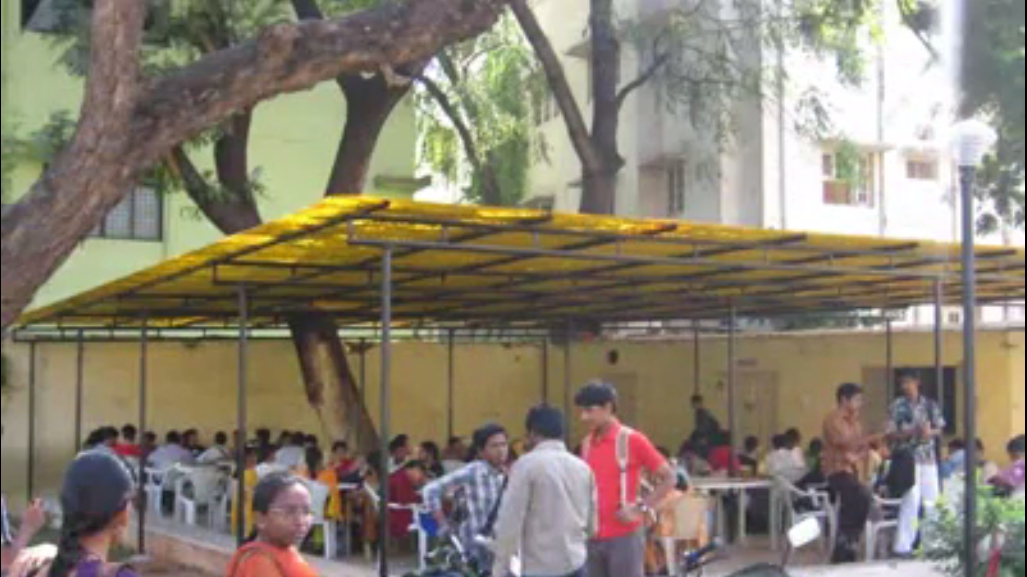 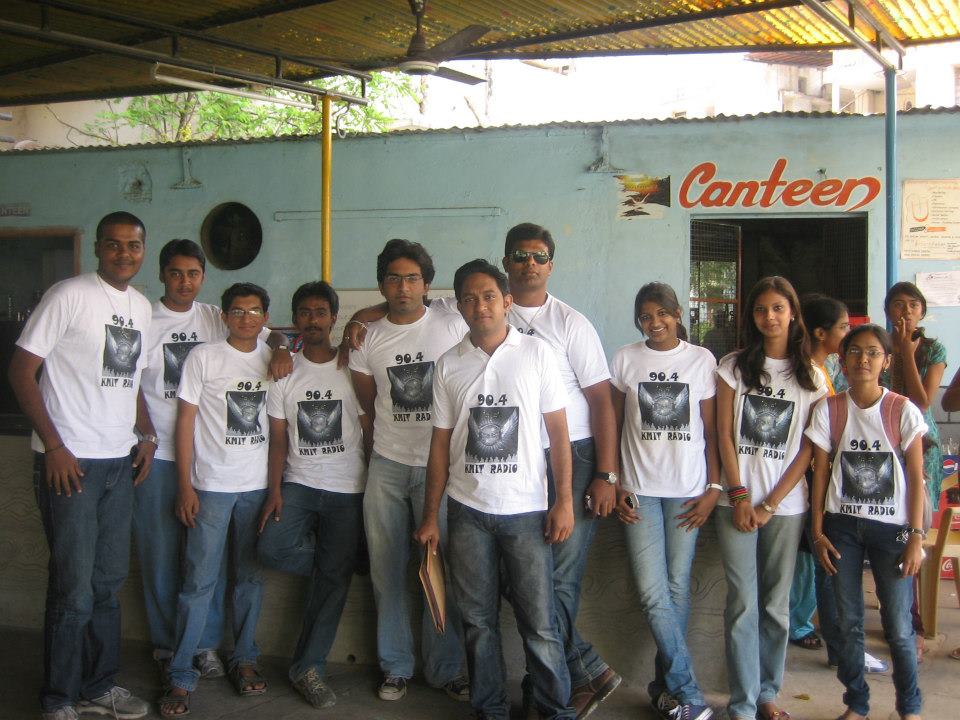 Team KMIT Tarang in the canteen

The picture talks amounts of KMIT’s belief in transformation.

4. An upcoming state-of-the-art badminton court on the third floor.

6. The trees in KMIT – where according to Neil Sir, a bunch of Java Programmers reside – are a century old.

7. KMIT’s tryst with the freedom struggle.

In 1947, while Hyderabad was still under the Nizam rule it was in Keshav Memorial Educational Society, the first tricolor flag was hoisted.

9. Here’s an analogy to describe KMIT : From a start-up with handful of lecturers to a full-blown MNC with Gates and Grills that can’t be escaped (we did try!)

10.Parts of KMIT are always under construction. Apart from learning, we believe in constructing. 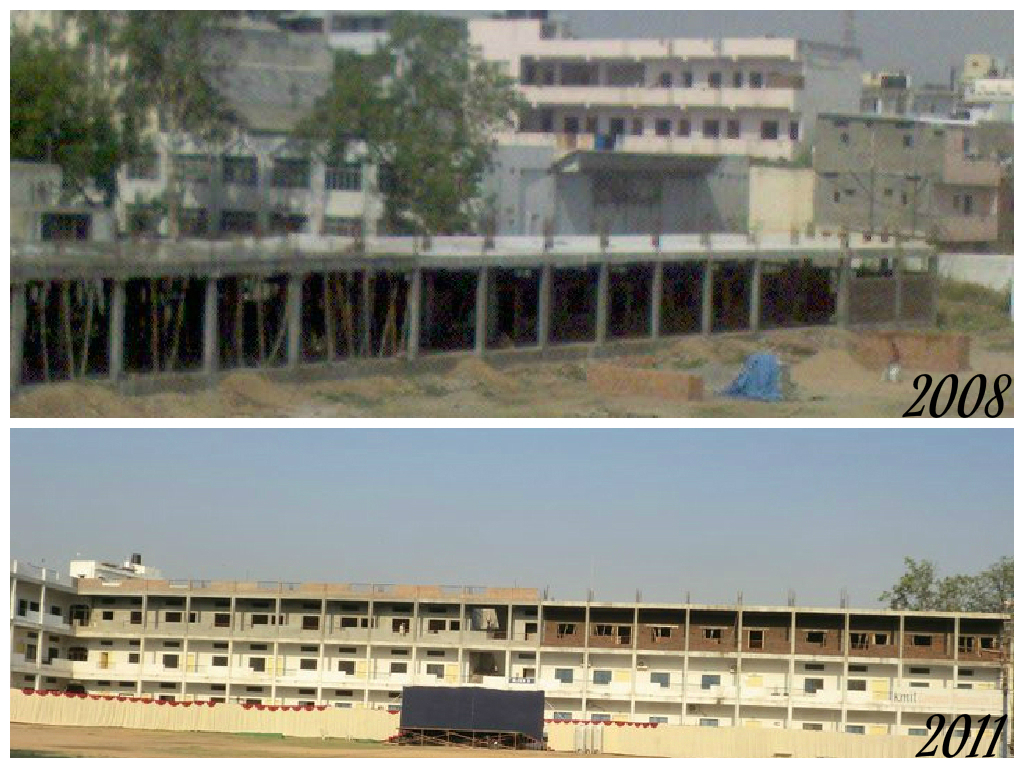 The scene opens in a jury room, where a decision is to be taken on the death sentence of a man accused of murder. After voting, each juror explains why they feel the accused is guilty or not guilty. One... END_OF_DOCUMENT_TOKEN_TO_BE_REPLACED

Faith has always been considered as one of the most inherently pure and pious things, across any and every religion and every school of a belief system based on the concept of God. That is probably because every single one... END_OF_DOCUMENT_TOKEN_TO_BE_REPLACED

The lockdown, for most of you, was the most boring time of my life. Six months of staying at home didn't do me any good apart from the fact that it brought me and my dad closer by giving us... END_OF_DOCUMENT_TOKEN_TO_BE_REPLACED