Animals Have Feelings Too! 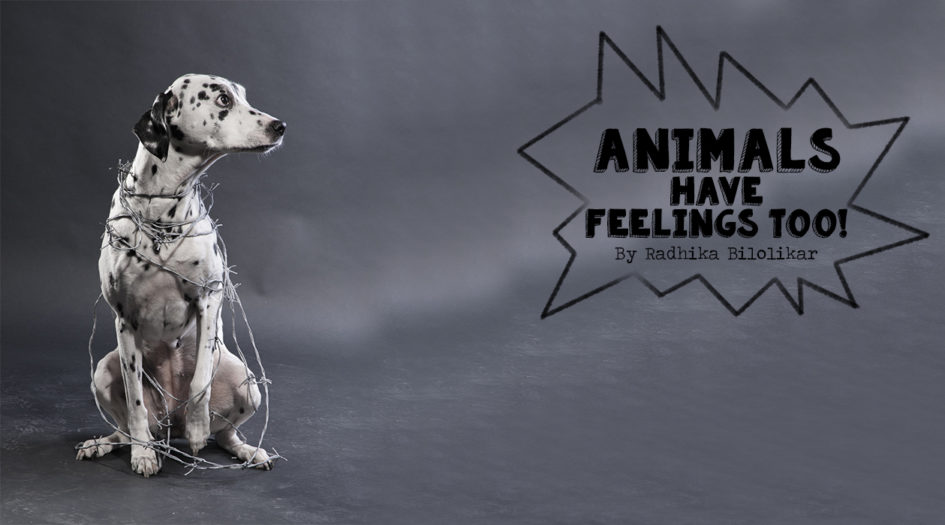 It was the year 2016, a mother had just given birth to eight beautiful children and her joy knew no bounds! Within a fortnight, she watched as her babies were flung across the road and how their little heads shattered upon impact.

Did that news give you the chills? It couldn’t possibly be true, right? Sadly, it is. The mother here was Ammu, a stray dog who had recently given birth to her litter right in front of someone’s house. Though, this family did not survive for long. Ammu had to watch as Ponnamma mercilessly picked up her pups and threw them across a boulder. Seven of the pups died upon impact while the one that survived, succumbed the next day.

The neighboring residents were haunted by the sight of Ammu wailing and digging up her pups, trying to nurse them. She was given shelter by a family living nearby, but she died of Canine Distemper that was brought on by the mental trauma. Ponnamma was arrested, but she walked free after paying an amount of Rs. 1000. 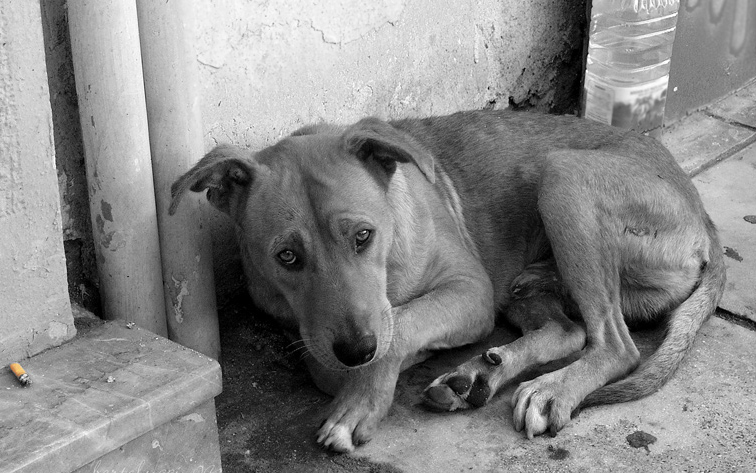 Even though more cases of animal abuse are being reported of late, the laws remain the same. According to the Prevention of Animal Cruelty Act, 1960, the fine for causing any harm to animals, including killing is Rs. 50. This can go up to Rs. 100 for repeated offenses and a jail term of three months. However, perpetrators usually walk free after paying the paltry fine. There may be laws, but proper implementation of them still seems like a dream. Many agree that laws pertaining to animals in this country are far better than we actually think.

“I think the fine for animal cruelty needed to be increased 20 years ago. Apart from this, a lot of laws in India are better than many countries, they are just not enforced”  Julie O’Neill from ‘The Save movement’.

Animal abuse also includes neglecting animals. It is illegal to abandon an animal, for which the perpetrator can be sent to prison for three months. It is a fact that very few people know about the existence of these laws. In the wake of our ignorance, animals continue to suffer. To ensure that what happened to Ammu doesn’t happen again, we need to be vigilant and contact the police if we witness any atrocity. It is essential to be aware of the laws that are already in place.

But, more important than following rules, or avoiding such acts of atrocity due to fear of the law, a person’s morals play a much more vital role in keeping such incidents in check. If there is something that you wouldn’t do to a person, the same act should not be committed against animals either. These simple thoughts, when agreed upon by everyone will go a long way in ensuring the humane treatment of these speechless animals.

Growing up watching Sci-fi movies, I always imagined myself living in a fully automated world with all these cool tech devices- flying sneakers, teleportation units, and whatnot. Something as dreamy as the “first cognitive city” proposed to be built in... END_OF_DOCUMENT_TOKEN_TO_BE_REPLACED

Police sirens, an opened door, a step out of the flat that had been an abode and a prison for 6-years-9 months-23 days—freedom at last?   Julian Assange was under no such false impression as the British police dragged him... END_OF_DOCUMENT_TOKEN_TO_BE_REPLACED

[Trigger Warning] The following reading contains potentially distressing information about violence, brutality and sadistic practices. The reader is advised to use their discretion to continue reading. “For the last time, you don’t have to do this. They will finish the... END_OF_DOCUMENT_TOKEN_TO_BE_REPLACED

Well, well, well. Something interesting has finally caught your attention in this painfully boring and monotonous life. You dash to the most convenient online marketplace to find the materialistic item that fuels your dopamine rush. These platforms help connect buyers... END_OF_DOCUMENT_TOKEN_TO_BE_REPLACED

Hope was an absurd emotion.   It was a chilly midnight when it happened for the first time. Monique was a light sleeper. After all, it didn’t take much more than a dull, heavy thud for him to jolt awake... END_OF_DOCUMENT_TOKEN_TO_BE_REPLACED