Top Fads Among Youth These Days 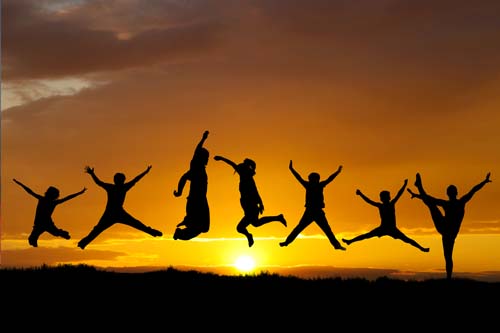 Top Fads Among Teenagers or Youth These Days

2. Claiming themselves to be avid book readers, even though they have only read books by authors such as Chetan Bhagat and Amish Tripathi. 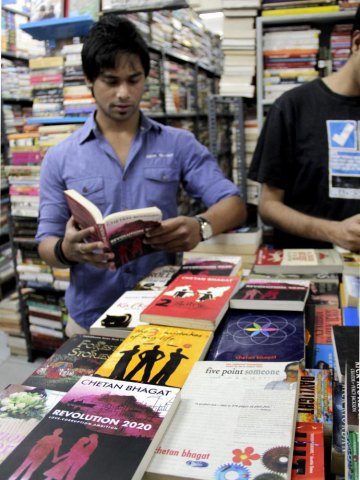 3. Hookah or any smoke for that matter even cannabis. Using the term YOLO (You Live Only Once) as a justification for for smoking, boozing, partying, etc. 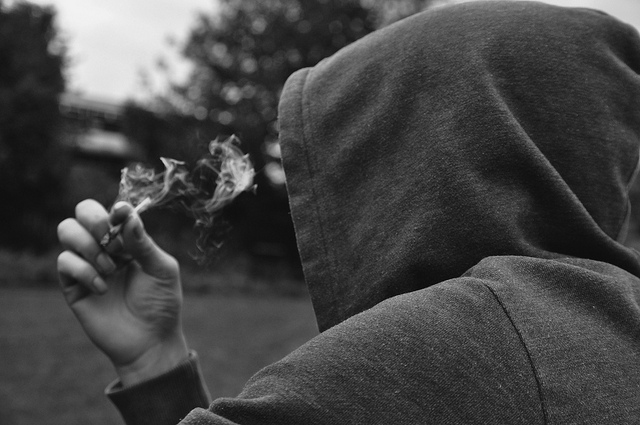 4. Using the term “bucks” instead of “Rupees” when dealing money

5. Quotations as Picture Captions which need not be related to each other whatsoever. It can be a selfie  in a washroom with a quotation from Einstein
I mean whaaaaat?!! 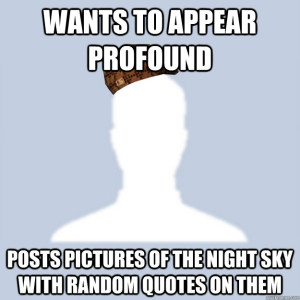 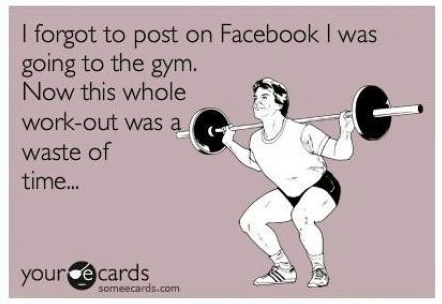 7. Watching TV shows dominantly american  (Game of Thrones, Breaking Bad, Big Bang Theory -this stuff is like centuries old but people still watch it) and terrible Indian ones like  Splitsvilla and Bigboss. That’s the reason aliens don’t visit our planet. Thank God Roadies is out of the league! 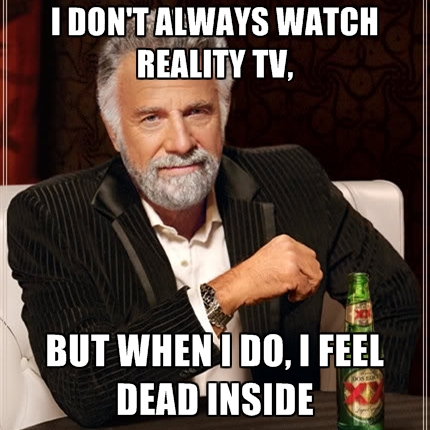 8. Modi wave (I bet half of those who support Modi can’t name his constituency, leave that they don’t even know the full form of NDA) 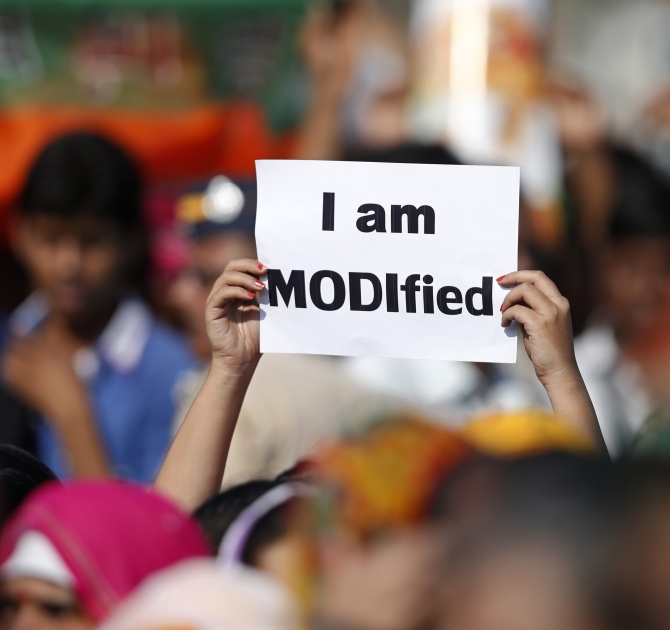 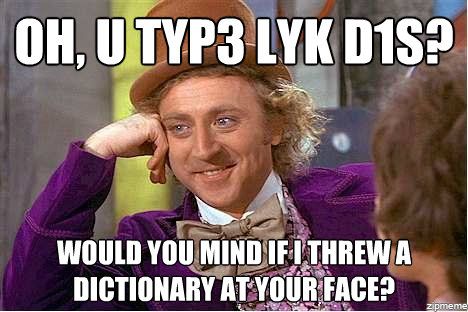 10. Hating Justin Bieber for the reason they even don’t know. 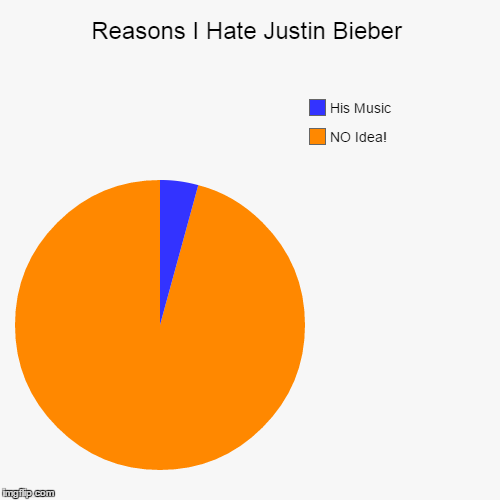 11. Photography Pages on Facebook owned by every person who owns a DSLR. 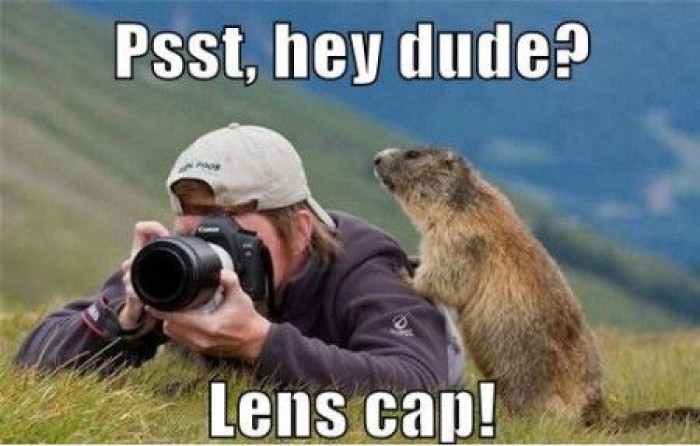 12. Nolan fever (yeah the same Christopher Nolan from Batman series, Inception and Interstellar) – behaving as if they know everything about Nolan and his movies and if someone doesn’t like his movies; Nolanites start abusing them because Nolan is God. 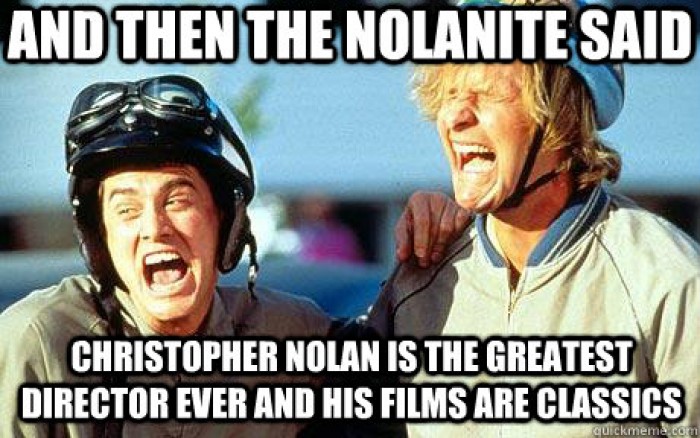 13. Wearing a Che Guevara T-Shirt without having any idea of who he is and no idea that he was from Cuba 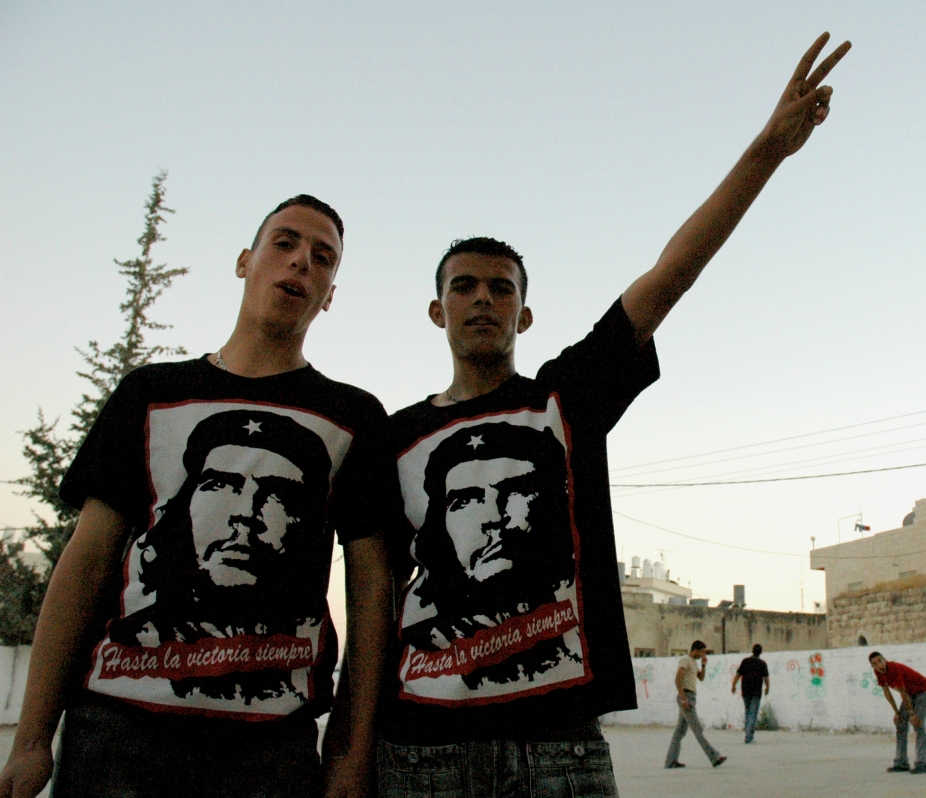 14. Listening to Yo Yo Honey Singh songs; these are the same people who think Pitbull is cool 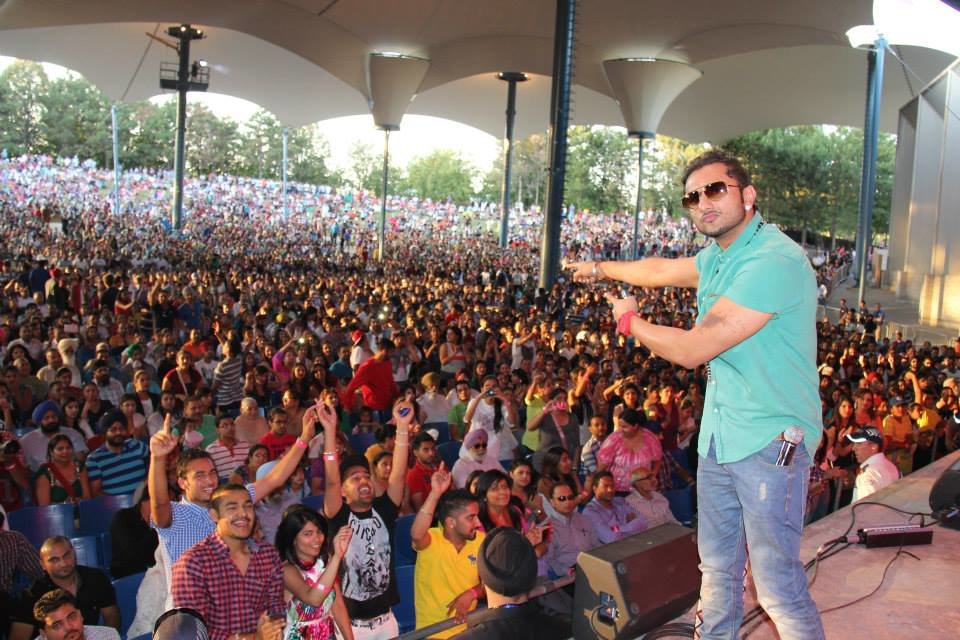 Hope was an absurd emotion.   It was a chilly midnight when it happened for the first time. Monique was a light sleeper. After all, it didn’t take much more than a dull, heavy thud for him to jolt awake... END_OF_DOCUMENT_TOKEN_TO_BE_REPLACED

“How long are you planning to cry and sleep in here?” I asked her, as I raised the blinds in her dark bedroom. Seeing the chocolate wrappers and empty Ramen cups spread across the room, I couldn't help but sigh.... END_OF_DOCUMENT_TOKEN_TO_BE_REPLACED

Comfort space is personal to every individual. It allows you to be yourself and cherish the moments as they are with no judgment whatsoever. As for me, movies and music do the job. Speaking about movies, I have been exposed... END_OF_DOCUMENT_TOKEN_TO_BE_REPLACED

[Trigger Warning] The following reading contains potentially distressing information about violence, brutality and sadistic practices. The reader is advised to use their discretion to continue reading. “For the last time, you don’t have to do this. They will finish the... END_OF_DOCUMENT_TOKEN_TO_BE_REPLACED