Till death do us apart 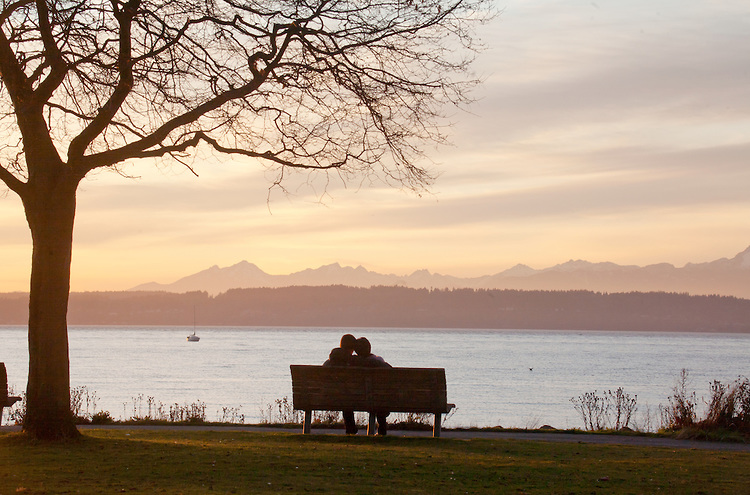 The renowned author and politician Sir Jeffrey Archer is well-known for his novels of deceit, fascination and mystery. Old love is a heartwarming story about two scholars of English literature from Oxford. It is said that love is a conventional phenomenon. But this was not the case with William and Philippa. William Hatchard and Philippa Jameson are both extremely intelligent and intellectual. They hated each other from the moment they met. Each had been reliably assured by their schoolteachers that they would be the star pupil of their year. Their tutor Simon Jakes was regaled and beguiled by the extreme competition between them and he used this tool to bring out the best in them. Their rivalry led to referral of each other as ”that silly woman” and ”that arrogant man”.

At the beginning of third year at college they competed for Charles Oldham Shakespeare prize. Three weeks prior to the result of Oldham prize they had to sit their final exams. After a few days, the news of Philippa’s father’s demise broke out. He died of cancer.  Later that night when William was on his way through the narrow confines of Merton Wall, across the meadows to the banks of Cherwell, he spotted Philippa under a tree reading. When he went closer he realized that she was sobbing quietly. He confronted her and got the news of her father’s demise. William took Philippa to Hampshire in his car to attend her father’s funeral. Their affection is revealed when William asks Philippa to marry him when their car stalls while returning to Oxford. Philippa declines his proposal at first, she later agrees on the condition that he wins the Oldham prize. On the day of the Oldham prize result, they both arrived early. A girl ran over to Philippa to congratulate on her being declared the winner. Philippa was teary-eyed. But sooner than later one of William’s friend turned up and told him that he’d won the prize too. For the very first time in history, two people were jointly awarded the Oldham prize. Philippa and William’s happiness knew no bounds.

A month later they got married at Philippa’s family church at Brokenhurst. Sooner they received their D. Phils .

On an occasion when Philippa was invited to give a series of lectures at Yale, William took a sabbatical so that he could be with her. This reminded her of their journey back to Oxford, where they’d to halt for a night, because the car had run out of petrol. She says , “Let’s at least be thankful the journey is by sea, my dear, so we can’t run out of petrol” . “Rather let us thank God”, replied William, “that the ship has an engine because you would even take the wind out of Cunard’s sails “.

Throughout their life, they competed each other. Be it the completion of The Times crossword puzzle, or when William was awarded an honorary doctorate at Princeton and Philippa being made a Dame of the British Empire.

Philippa could bear William no children. This was the only sadness in their lives. Nevertheless this drew the two closer together.

One particular morning in June, William came down to breakfast to only find one space in the crossword left for him to complete. He read it and filled in the eight little boxes. Philippa looked over his shoulder and said, “There’s no such word, you arrogant man”. She checked in the Oxford Shorter dictionary and found no such word called whym-wham. William remarks vehemently that the Shorter Oxford has limited words and that he would use the O.E.D. at his office to prove her wrong. With that, he picked up the paper and left for the college.

Later that morning Philippa suffers a heart attack and collapses on the ground. The cleaning woman finds her motionless and informs the Bursar and the Principal. The doctor came over to examine Philippa, only to find her dead. The doctor informs William about his wife’s death.

Soon everybody at the college gets to know about Philippa’s death. Everyone is saddened to hear the news about her death as she was a good person. Later after the lunch, the Senior Tutor went to check upon Sir William to see if he had eaten his lunch, only to find him motionless on the floor in a pool of blood, with a pistol by his side. The also found  the word whym-wham underlined in a book that was lined beside him. A hand-written note by Sir William stating, “Forgive me, but I had to let her know” was also discovered.

Ultimately, as is said,”Till death do us apart”; they died within a few hours.

[Trigger Warning] The following article contains acts of cruelty and violence. Reader discretion is advised. I opened my laptop, exhausted from all the classes at college, (not) ready to log in to another class when I stumbled upon “Monster: The... END_OF_DOCUMENT_TOKEN_TO_BE_REPLACED

From a very young age, we are socialized to behave according to our sex. Boys are taught to be “masculine” and girls are taught to be “feminine”. But are there any biological differences between a man and a woman which... END_OF_DOCUMENT_TOKEN_TO_BE_REPLACED

“What is it about being blind that it makes you want to walk the dog the whole time?” “When it comes to environment, it's not us but our children and our children's children that will pay for our mistakes, which... END_OF_DOCUMENT_TOKEN_TO_BE_REPLACED

Well, well, well. Something interesting has finally caught your attention in this painfully boring and monotonous life. You dash to the most convenient online marketplace to find the materialistic item that fuels your dopamine rush. These platforms help connect buyers... END_OF_DOCUMENT_TOKEN_TO_BE_REPLACED

Each person does see the world in a different way. There is not a single, unifying, objective truth. We're all limited by our perspective. - Siri Hustvedt Perspective. It is a beautiful thing in a way that, all of us... END_OF_DOCUMENT_TOKEN_TO_BE_REPLACED