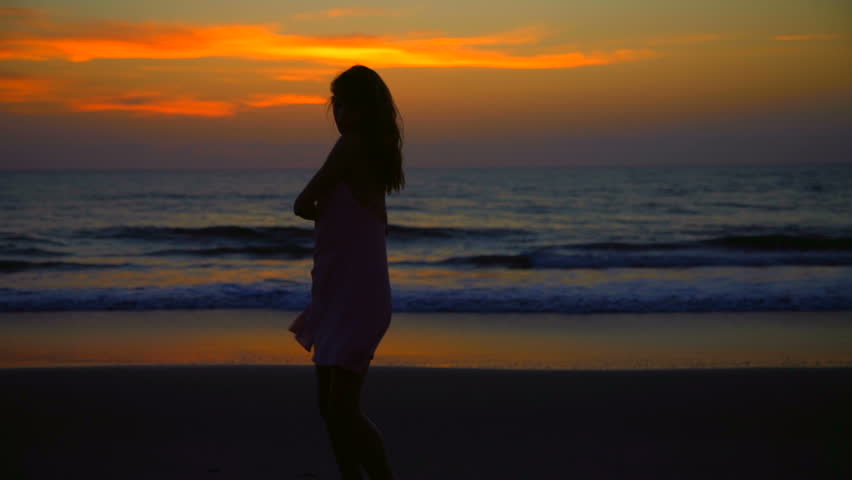 “You are boring. I needed something new”, he told her calmly.

Even after three months, she remembered every single detail of that day.

A dizzying cold  had washed over her as she heard those words, a numbing tingling in her ears, and a twisted knot in her stomach. She felt herself slumping down on to the sofa, her hands clawing at her chest.

She waited for the tears to come out, but the constriction in her throat made it impossible to let anything out. So she just sat there, in a daze, nothing making any sense anymore.

She had no idea how long she had sat there, but at some point she felt her mind clearing.

She then understood her husband’s extended work calls, his recent Friday business meetings and his evening walks (“That Whatsapp forward about exercise was an eye opener”, he had said.)

She snorted loudly. The snort brought her back to the present. She was surprised at herself. She would have expected herself to cry in a situation like this, but to be fair to herself, she had never really been in one like this before.

She looked around herself.  She was all alone in the room.

She felt she would go mad if she sat like that any longer. The invisible knife stabbing her chest made it difficult for her to breathe, as she came closer and closer to reality.

She thought of waking up without her husband beside her, eating without him, not being able to call him to freak out about the bills, not watching the television together, having no one to talk to…

Feeling a little more confident, her chest easing out a little, she shuffled out uncertainly to find her husband.

She realized it was already quite dark outside. The lights hadn’t been switched on yet.

She padded along the house, switching on the lights wherever she went. Peeking into each room.

She finally found him in their bedroom, sitting on the farther end of the bed, his back to her. He seemed to be talking to someone over the phone.

She didn’t mean to eavesdrop, but snatches of conversation floated their way to her.

He paused as he listened to the other side. He raised his voice slightly.

“I can’t just leave like this, can I? There are so many things I have to take care of. It will obviously take time.” His voice softened. “But I will, okay? Trust me on ….nothing more…I will, I….you too…”

She was only vaguely aware of her nails digging deep into her skin. Disappointment pounded over her in waves.

As she made to exit the room, her eyes fell on the neon green paper weight that he had gifted her ten years ago, on the table beside the door. She hadn’t really liked the weight; it had looked too gaudy for her taste, and looking at it for too long blinded her eyes.

. “You are my rock”, he had told her cheekily, and she had accepted it, blushing as she did so.

It had fallen down a couple of times, had been accidentally swept into the trash once and was chipped in a couple places, but she had learnt to grow an affinity for it.

She realized how much had changed in a few hours. She picked it up gently, turning it over in her hand. Wistfully, she remembered all the hundreds of nights of love making it must have seen, and the numerous mornings they had woken up to each other. Even then, she could not cry.

She just stared at it as she twiddled with the chipped grooves, letting her fingers glide over the smooth surface.

She raised it , and taking good aim, flung it carefully  at her husband’s head.

The projectile missed his head by a few inches, hit his shoulder instead and skidded to the floor.

He whipped around, and even in the dimness, she could see the shock written in his wide eyes.

“I’ll call you back later”, he muttered into the phone and cut the call.

“What is the matter with you?!” he bellowed.

“Get out” she hissed under her breath.

“I said GET OUT!” she screeched shrilly, and lunged forward.

Two minutes later, he exited the house with scratches on his face and arms, some of which were turning bloody.

“Calm yourself, woman!” he cried before he scampered away hurriedly.

Still fuming, her chest heaving, her hair disheveled, she slammed the door hard and locked it.

Still breathing hard, she turned around, slid down to the floor and finally started weeping.

I've grown up reading great things about Kashmir's beauty. In one of my textbooks, it’s also called "The Heaven on Earth" or in the local dialect, "Dharti ka swarg Kashmir." From the icy mountain slopes to the lush green plains... END_OF_DOCUMENT_TOKEN_TO_BE_REPLACED

Afternoon, 27th September 2080 The season of fall had begun. The leaves had turned orange and were bidding goodbye to the trees which held them close to their hearts, to become one with the gentle breeze. Their journey now had... END_OF_DOCUMENT_TOKEN_TO_BE_REPLACED

2nd February 2000 Dear Diary, Ugh! Waking up early every single day to attend school is so annoying. I wish we didn’t have school and exams so that I can enjoy myself at home all day long. But that can’t... END_OF_DOCUMENT_TOKEN_TO_BE_REPLACED

The palette sat on the table, its many children crawling to play with each other. I dip my brush into the palette, squidge it into the deepest shade of blue until the bristles get covered in blue up to their... END_OF_DOCUMENT_TOKEN_TO_BE_REPLACED