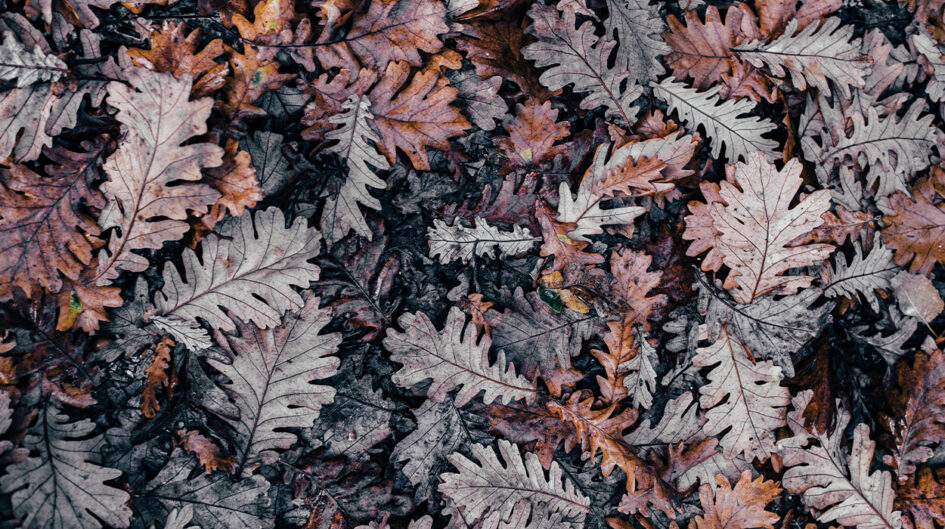 The season of fall had begun. The leaves had turned orange and were bidding goodbye to the trees which held them close to their hearts, to become one with the gentle breeze. Their journey now had neither a beginning nor a destination. Sweetly embraced by the wind, they’d go wherever it’d take them.

A seventy-year-old man was staring out into this sight from a window. But the beauty of the fall was not what his dark grey eyes were enjoying. It was as if they were gazing out into nothingness. They were tired and waiting for the eyelids to gently close in on them. It had been long since Emilio enjoyed the comforting sunshine outside. He was held captive by his bed at “Centro de Salud Mental” or the Center for Mental Health in Valencia, Spain.

He was diagnosed with Alzheimer’s and memory was slowly becoming a distant dream. It was fading away faster than thought. Once a Professor of Mathematics at the university, who explained the beauty of numbers to countless students and was a magician with equations, he now found it extremely tough to count to ten or even remember his daughter’s name on occasions.

A young boy walked to his room, paused for a few seconds at the doorstep and entered inside. He had the same grey eyes but they had the life of youth and the charm of intelligence in them.

Emilio didn’t seem to notice the boy’s presence and the latter did not know what to say either. They both gazed out of the window, looking at the falling leaves.

Time travel had long been discovered and used especially in cases of Alzheimer’s disease wherein the patients were allowed to speak with their younger selves in a final attempt to rediscover some memories or to slow down the process of memory loss. Both, nothing short of miracles. The boy in the room was the seventeen-year-old Emilio. Not old enough to understand the gravity of Alzheimer’s, nor young enough to not start worrying about his future.

“So you can’t remember anything?”, he finally addressed the elephant in the room. His older self didn’t reply instantly. He slowly turned his gaze towards the boy and looked deeply into his eyes.

“ I know who you are. A man is a tonto, a fool if he doesn’t recognise his own self. I always took pride in knowing who I am. But now I am becoming a stranger to myself ”, he said.

Then he asked, “How are Mamá and Papá?”

“Ah! the usual. They always chide me for spending too much time with books and skipping dinner. They should be happy I’m studying while all Juan does is playing all day.”

The boy was taken aback. He wondered if it was some kind of a joke but he wasn’t a prankster now and he didn’t see a reason for an improvement in his sense of humour when he turned seventy. His feet turned cold and there were chills down his spine.

“Juan, mi hermano, my brother. Your brother!”, he shouted. There was a long silence.

The old man closed his eyes. The strain on his face made his wrinkled forehead more evident.

There was still time for the wisdom to fade away.

The boy saw a yellow diary lying on the table at his bedside. He picked out a similar one from his bag. It was in that diary where he solved Sudoku puzzles.

“ Cuadrado mágico, the magic square which the Japanese named Sudoku”, the man quipped.

The man chuckled and motioned the boy to open the book on the table. There were pages full of equations and numerical puzzles. Countless Sudoku squares and notes at the margins. But as he flipped through the pages, most of them were mercilessly torn apart. Some of them had squares struck out. Some had indecipherable scribbles. The boy wondered why.

“Let’s see if I can still solve the magic square”, the man said and began solving. Holding the pen with the utmost difficulty, he put its tip on paper. He tried hard to concentrate and closed his eyes. He pressed the tip harder on the page in a hope that he will discover what he lost. His fingers started trembling and his hand began violently shaking. He lost control of his senses and began striking out the page in anger and began tearing it apart. He let out a scream. The nurses rushed to his side and tried to pacify him.

Bouts of rage were common with patients diagnosed with Alzheimer’s.

The boy was completely cold. Nothing was making any sense to him. In the morning, he solved the magic square in under a minute. Now he was watching himself crumbling apart. He was afraid and his mind went numb until he was distracted by a woman who entered the room.

“ Papá! ”, she shouted. She stopped abruptly on seeing the boy. There was an awkward silence between the two, later broken by the nurse informing the boy that his time was up and he had to go back now. The memory of the past hour would be erased from his mind and he would then be sent back. That was the protocol.

People live their present burdened by the past. They didn’t need the knowledge of their future to burden them more.

“Do I know you?”, asked the boy to the woman. “Your eyes look familiar”, he blurted out gazing into her deep blue eyes.

“ I am Julia, Emilio’s daughter. They say I have my mother’s eyes.”

“Los ojos de Margarita. Margarita’s eyes”, whispered the old man who seemed to have regained his senses. His eyes lit up for a moment when he said that name.

Margarita, the beautiful girl who sang at the beach, the one who reminded him of infinity. Her voice played in his mind. Amidst all the chaos around him, the boy found himself smiling.

He was given a pill which erased the memory of the last hour and sent back to 2027.

Emilio sat along the shore of the beach playing Sudoku when he heard a voice say,

“ Puedes enseñarme eso? Can you teach me that? ”. It was the girl who was singing earlier.

He was lost in her deep blue eyes when she said “ Hola! I’m Margarita”.

There was a strange sense of familiarity and his heart was warmer than before. But he didn’t know why.

Maybe the heart isn’t bounded by space and time.

Growing up watching Sci-fi movies, I always imagined myself living in a fully automated world with all these cool tech devices- flying sneakers, teleportation units, and whatnot. Something as dreamy as the “first cognitive city” proposed to be built in... END_OF_DOCUMENT_TOKEN_TO_BE_REPLACED

[Trigger Warning] The following reading contains potentially distressing information about violence, brutality and sadistic practices. The reader is advised to use their discretion to continue reading. “For the last time, you don’t have to do this. They will finish the... END_OF_DOCUMENT_TOKEN_TO_BE_REPLACED

Comfort space is personal to every individual. It allows you to be yourself and cherish the moments as they are with no judgment whatsoever. As for me, movies and music do the job. Speaking about movies, I have been exposed... END_OF_DOCUMENT_TOKEN_TO_BE_REPLACED

[Trigger Warning] The following reading contains events of death. **This is entirely a work of fiction and no distress was intended for any family/person affected by a natural disaster. “Please Ma!” Arya pleaded. “I made it to my final semester.... END_OF_DOCUMENT_TOKEN_TO_BE_REPLACED