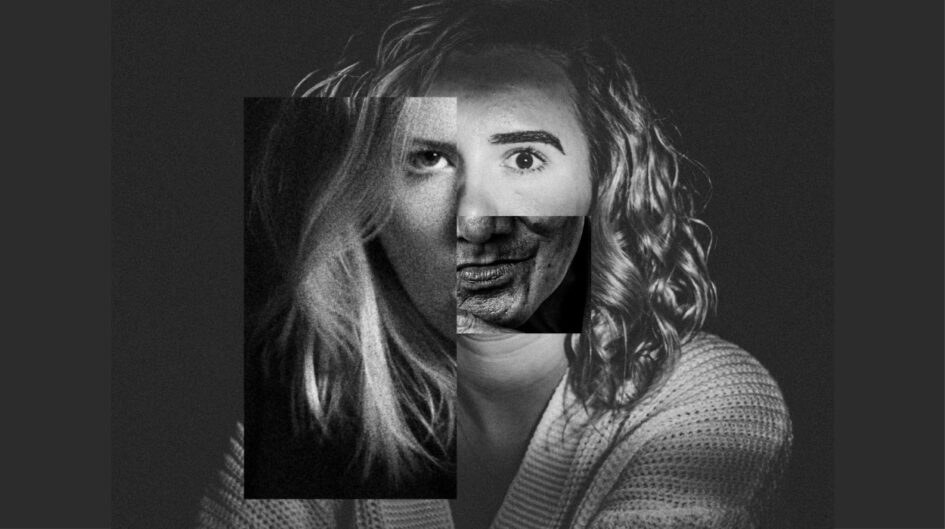 Jane was driving her away from the glimmer of light towards the darkness, creeping deeper and deeper, until she was way past the edge of reality and consciousness. It wasn’t the first time she was having this dream and it definitely wasn’t the last.

Jane sees herself sitting amongst her group of friends. She laughs as she tucks a strand of her curly hair behind her ear. She seemed to be enjoying herself but little did anyone know that her eyes told a different story.

Jane’s life was perfect until Samara came in uninvited. Jane was highly driven and seemed like someone who got a shot of dreams into their veins.

Suddenly everything around her disappeared and an all familiar white door loomed over her emitting a vile aura.

She didn’t want to step inside. She wanted to run back. Her stare-off with the large door lasted only a few seconds. Her feet seemed to have a life of its own as she helplessly gave up control, allowing her avatar to get sucked into it, hanging on to the hope that this will all end soon. She opens the door and steps into a room with broken pieces of glass littered on the floor. When she looks up, she sees Samara laughing mercilessly knelt down on the ground with her hands around Jane’s daughter’s neck trying to choke her.

Jane tries to help her daughter but her body refuses to move and she just stands there watching.

“Please stop”, Jane cries and Samara lifts her head up to look at her.

“Let me out”, Samara says with a sadistic glint in her green eyes as she slightly curves her lips.

Jane blinks trying to gather her thoughts through all the buzzing and itching in her skull. She wants to rip it right out. And suddenly she’s brought out of her nightmare.

She wakes up alone on a bed that isn’t her own. The sunlight streams in through the barred window, bathing the gloomy cell in light, making the cracks in the concrete walls look more prominent. The handcuffs on her wrists are painfully tight. Jane looks at the cell opposite to hers. There’s a middle-aged woman with bags under her eyes on all her fours scowling at her, mumbling under her breath. There’s a woman in another cell who is brushing her daughter’s hair with her fingers while the daughter rips the wings of the moths that she has collected. She also notices a few nurses conversing from the corner of her eye in the corridor.

The inmate uniform clinging to her body reminded her of the reason she was stuck here in an asylum for the criminally insane among people who really did belong there.

Jane just wants to go home. She wants to sit on her couch and watch football on TV with her husband and her six-year-old daughter. She wants to hear her family’s laughter before they all pull into a tight hug. And now she could only dream of it.

‘I am not crazy’, Jane tries to convince herself and looks at her reflection on the steel cuffs staring. The same green eyes just as Samara’s stares right back at her.

For now, Jane was looking at herself. But she can’t help but fear deep down that the next time she stares into her own eyes, she’d see her. And her worst fear would come true.

‘You have always been out of your mind, you just did not know until I arrived’, a voice inside her head laughs that is awfully similar to Samara’s reminding her of her daughter.

“Amber! My baby, save her!” Jane screams catching the attention of the nurses. Two of them immediately run towards her cell.

“Calm down, ma’am.” says the Head nurse. This only causes Jane’s condition to aggravate and she tries to free herself vigorously from the shackles making her wrists bleed.

One of the nurses injects a sedative into her vein on her right arm, allowing her to fade away steadily once again.

She hears the chatter slowly become indistinct and her sight unfocused.

“She killed her own daughter. She suffers from a dissociative identity disorder”, hears Jane as a piercing pain in her heart numbs her entire body and she falls asleep.

~ Inspired by the movie ‘The Three Faces of Eve’

Police sirens, an opened door, a step out of the flat that had been an abode and a prison for 6-years-9 months-23 days—freedom at last?   Julian Assange was under no such false impression as the British police dragged him... END_OF_DOCUMENT_TOKEN_TO_BE_REPLACED

Each person does see the world in a different way. There is not a single, unifying, objective truth. We're all limited by our perspective. - Siri Hustvedt Perspective. It is a beautiful thing in a way that, all of us... END_OF_DOCUMENT_TOKEN_TO_BE_REPLACED

Flash, Flash, Flash. Various screens show the face of the actor. A woman crying in the corner while another loves the visual of her crying. The editor looks at all of these different shots and lets out a satisfied... END_OF_DOCUMENT_TOKEN_TO_BE_REPLACED

Growing up watching Sci-fi movies, I always imagined myself living in a fully automated world with all these cool tech devices- flying sneakers, teleportation units, and whatnot. Something as dreamy as the “first cognitive city” proposed to be built in... END_OF_DOCUMENT_TOKEN_TO_BE_REPLACED

[Trigger Warning] The following reading contains potentially distressing information about self-harm. The reader is advised to use their discretion to continue reading.   Darkness cocooned her room, her heart twisted, churned, her fingers closed around her throat, nails digging into... END_OF_DOCUMENT_TOKEN_TO_BE_REPLACED