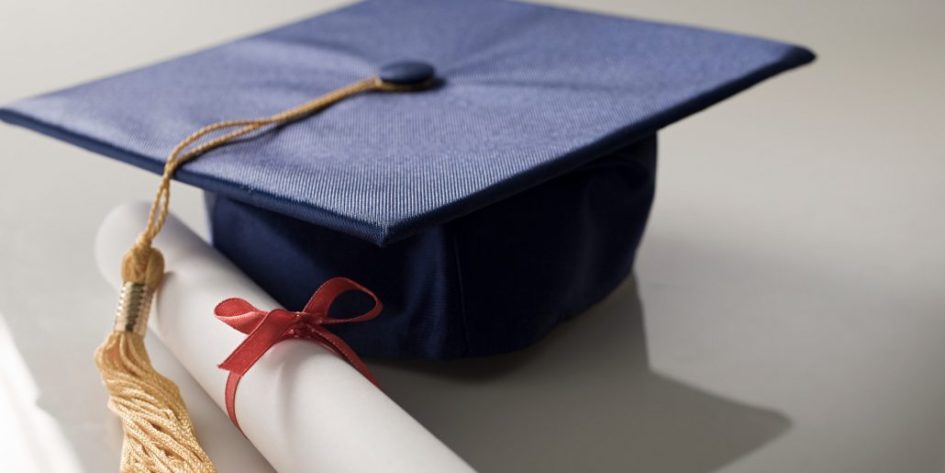 It feels like only yesterday I was sitting in one of the front rows of the auditorium, a little too close to the speaker during the orientation program. The speakers were too loud and by the time I stepped out of the auditorium, I had a headache. I went home, too tired but excited still and fell asleep only to wake up to a fever the next morning.

I decided I wouldn’t miss my first day of college because of a mild temperature. But, I was running late. I was so scared that I wouldn’t be let into the class because the message we got from the college said that all the students must be there by 9:30 AM.  Panicking, I scurried along the stairs, stumbled and fell (no surprises there) just before I could reach my classroom. It was hardly 10:00 AM and I was already halfway through having a bad day.

Slightly embarrassed and secretly hoping that no one saw me fall, I step inside the classroom and it is barely half full.  Relieved that I’m not the last person to set foot in the class, I then take a look at the faces of the people I would spend the rest of my college life with.  A few formal greetings, introductions and lots of preconceptions later, its lunch break and people are moving in and out of the classroom, talking and laughing and there I was, like the new kid at school, making small talk with an increasing temperature.

By the end of my first day at college, I had so many presumptions of almost everyone I spoke to. Not too long after that, I would find that most of my presumptions were wrong and I would learn that first impressions can be utterly wrong most times (in my case at least).  The first year flew by and I barely noticed it.

It was in my second year that I was introduced to kMITRA. I wrote my first article, a story, when kMITRA turned one. I used to write when I was in school but inter took it all away from me. I finally had a chance to rekindle those dying embers and I embraced the opportunity. kMITRA helped me grow as a writer and also as a person and a team player. I loved the meetings we used to have that would somehow go off topic and we would realize that after a while and change track again.

My journey in KMIT lasted four years and I have spent three of them being a part of kMITRA, organizing events in the college including KMIT’s first fest EVER ‘Lit Up’, followed by the first day-long event to have ever taken place in our college, KMIT Diwas. It was one hell of a journey.  If I had a chance to do it all over again, I’d take it without hesitation (but if the second chance still involves writing records, I’d definitely rethink it).

This will be my last contribution to the magazine as a part of the team. So thank you kMITRA for taking away the boredom and the tragic routine associated with the academic curriculum. Oh what I wouldn’t give to sit in for one more meeting, to organize one more event. But, all good things come to an end eventually. So must this.

Everyone knows Sushant from his popular movie MS Dhoni- the Untold Story. After MS Dhoni, he was seen in the film Chhichhore, which gave a beautiful message "Suicide is not the solution". Many students found the movie relatable. After Chhichhore,... END_OF_DOCUMENT_TOKEN_TO_BE_REPLACED

Disclaimer: The facts mentioned in this article may vary with the actual ones. "To conquer oneself is a greater victory than to conquer thousands in a battle." – Dalai Lama The second world war reached its final stage in 1945,... END_OF_DOCUMENT_TOKEN_TO_BE_REPLACED

“Why do the Yankees always win? The other team can't stop looking at the pinstripes.” The famous quote by Frank William Abagnale Jr., one of the popular con-men specialized in impersonation and forgery, can definitely be taken as the basis... END_OF_DOCUMENT_TOKEN_TO_BE_REPLACED

[Trigger Warning] The following reading contains potentially distressing information about murders, violence, and brutality in relation to Nazi practices. Reader discretion is advised.   Have you heard of me? Of course, you haven’t. I am neither a Jew who survived... END_OF_DOCUMENT_TOKEN_TO_BE_REPLACED

Picture a person going through a great deal of misery and sorrow because of some certain terrible circumstances they are in. What expression did you picture this person in? The majoritarian guess would probably be a sad and unhappy face.... END_OF_DOCUMENT_TOKEN_TO_BE_REPLACED