Am I who my music says I am? 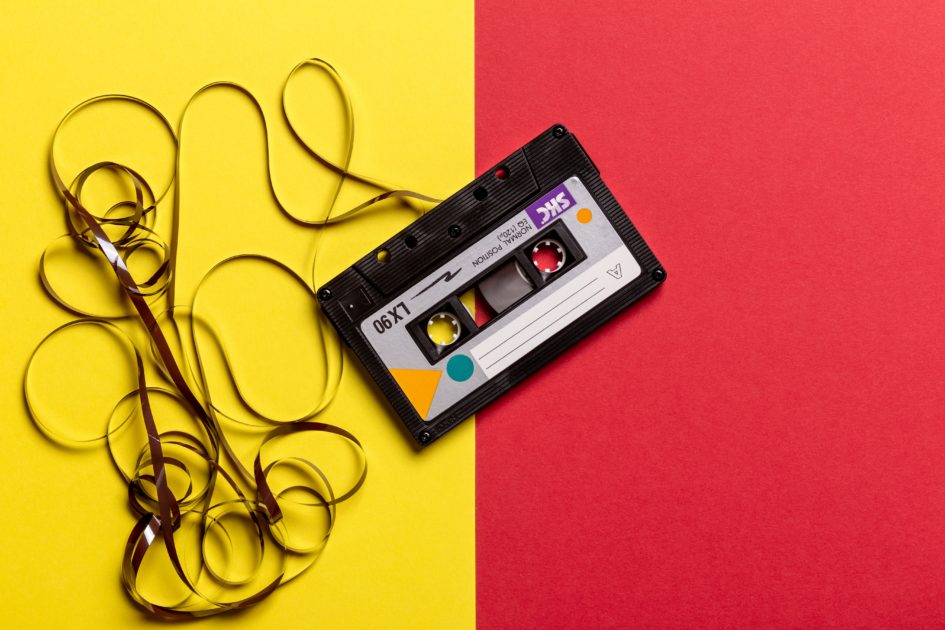 Sa Re Ga Ma Pa, the seemingly simple syllables actually form the basis of Indian classical music. They hold a significant role in the very creation of music. A whole new world hides behind it and the more you explore the lesser knowledge you seem to have about it. What is music to you? To me, it’s my partner during examinations, a source of refreshment when bored, a boost when I feel low and most importantly, a shoulder to cry on.

Music becomes your friend in disguise when you need it. It sometimes becomes a hobby and has transforms into different things depending on your mood. It’s almost like a living, breathing entity that provides a constant reminder of events and memories in our lives. It’s like a friend who adapts to your surroundings.

Since friends know us the best, let us allow this friend of ours to tell us who we really are.

Studies conducted on the relationship between music and personality show that music is ingrained into our lives. It’s fascinating to see that our music preferences are the indicators of our personality. Following are some of the personality traits that are linked to certain musical styles:

Pop Music: Do you prefer to listen to the Top 40 hits? Not to throw about names but when you hear the names Rihanna, Selena Gomez, and Flo Rida, how do you react? If your reaction is towards the positive, chances are that you are extroverted, honest, and conventional. While pop music lovers are stereotyped to be less creative and edgy, researchers suggest that they tend to be hard working and have high self-esteem.

Rap and Hip/Hop Music: Are Snoop Dogg and Dr. Dre more your style? Despite what the layman thinks, researchers have actually found no such link between aggression and rap music. Rap fans are usually outgoing and possess high self-esteem.

Country Music: Would you rather watch CMT instead of MTV? While country songs are often centered on heartbreak, people who gravitate towards this genre tend to be very emotionally stable.

Rock / Heavy Metal Music: Despite the sometimes aggressive image that rock music and heavy metal project, researchers found that fans of this style of music are usually quite gentle. They tend to be creative, but are often introverted and may suffer from low self-esteem.

Indie Music: Do you love seeking out obscure bands and indie artists? Fans of the indie genre are typically introverted, intellectual, and creative. According to researchers, they also tend to be less hardworking and less gentle. Passivity, anxiousness, and low self-esteem are other common personality characteristics.

Dance Music: Do you love the fast-paced rhythms of dance music? According to researchers, people who prefer dance music are usually outgoing and assertive.

Classical Music: Classical music lovers are typically more introverted but are also at ease with themselves and the world around them. They are creative and have a good sense of self-esteem.

Jazz, Blues and Soul Music: People who enjoy jazz, blues, or soul music were found to be more extroverted with high self-esteem. They also tend to be very creative, intelligent, and at ease.

Last but not least, for the people who probably don’t fit to a mainstream category, you are one of the few divergent who are yet to be classified.

David wakes up to find everything unusual. The glittering sun rays that spread various hues of shine are not silver or gold, the grass is not green, the sky is not blue. Everything in sight is anomalistic to him. In... END_OF_DOCUMENT_TOKEN_TO_BE_REPLACED

"Maiyya! Radha called me black, again!" The dark-toned Krishna cried while running back to his queen mother Yashoda. "Lalla", Yoshada smiled as she took some turmeric powder in her hand and applied it across Krishna's arm. "See, now you are... END_OF_DOCUMENT_TOKEN_TO_BE_REPLACED

7th March 2020, for anyone, might seem like just any other day but not for us KMITians. The most anticipated event of our college, the KMIT evening, was held on the 7th. A beach day with friends can never go... END_OF_DOCUMENT_TOKEN_TO_BE_REPLACED

I vividly remember the summer of 2016. After a period of what I would like to call a struggle, I managed to get over with two years in a cliche corporate college. I had given my twelth-grade board exams in... END_OF_DOCUMENT_TOKEN_TO_BE_REPLACED