As a sophomore I was a newbie in the vast software world, and I knew as little as a drop. I never had the confidence that I could ever build any software. Little did I know that, in 2-2 semester, Trishul classes would make me step into that world. In these classes, I learnt web development using ASP.NET. There was a lot to learn before even thinking about developing a web application – HTML, CSS, JavaScript, SQL Server- the list goes on. It went on till the end of semester.

Everybody came up with new ideas. We had to now turn these ideas into live websites using ASP.NET. Student attendance, Document sharing, KMIT Forum, Library Management, Student Performance, Placement Management, Time Table Generator, Visitor Management, KMIT lab assistance and many more. The ideas varied, but the collective idea was to develop useful software for our college. But, in the busy schedule of the end semester exams the ideas weren’t implemented. There were a lot of breaks and the projects halted. Thanks to Umesh sir, our mentor, who motivated us throughout the journey. He encouraged us to sit and work even in the holidays.

Taking up this project was one of the best decisions I’ve ever taken. I learnt a lot and gained experience. There’s an unending list of things worth mentioning, but I would like to specify few points.

It is a well-known fact that working in a team and dividing the work load properly makes a job easier to achieve. But, until we personally work in a team, the importance of it is not known, and I realized this through my ASP.NET experience.

Planned and organized work is efficient

I was a novice in working with software projects, but, so were my teammates. We jumped off to coding straight away without designing or planning. This wasted nearly 10 days of efforts. It was an important lesson to learn. Later, with proper planning and draft architecture, we could work efficiently. 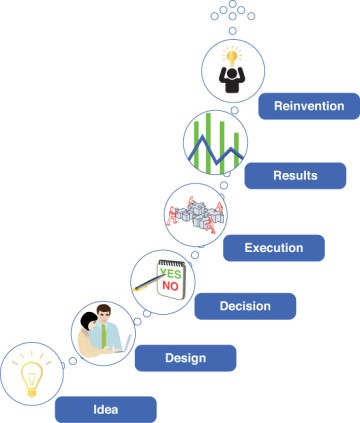 Bugs are not that bad after all!

Progress was when the debugging was successful. Each one of us was busy in resolving the bugs rather than writing new code. It was annoying, but also rewarding. The elation when the code got executed is inexpressible. Every programmer knows it, don’t we? 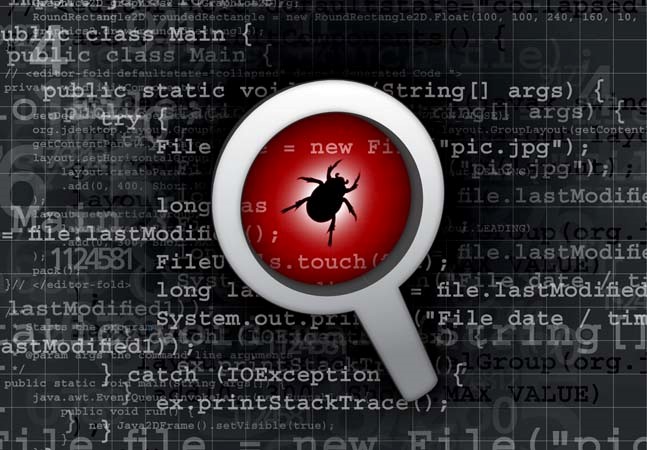 A True Leader shows the way to success

Without the right path, victory cannot be achieved. This path was shown to us by our guru, Prof Gogte. When I gave up and lost patience, he motivated me. He shared trivial knowledge with us and many-a-times, learnt new things along with everyone. Under his umbrella, the class became a big programming family. Also, in the guidance of Yonous Sir , the yield was more productive. 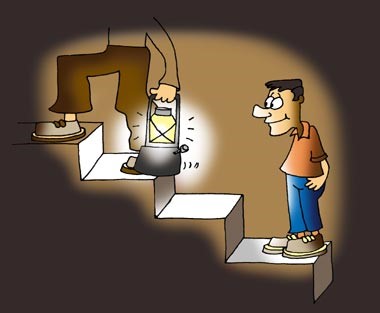 “An idea that is developed and put into action is more fruitful than any idea that exists only as an idea”.

Ideas realised into actions reap success. And when my project started taking shape, my levels of anxiety and happiness soared. 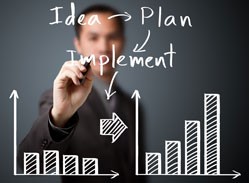 Presentations and Appreciation as a token of success

After the projects were executed, outputs were presented before Prof. Gogte . He appreciated every idea and encouraged to optimize them, and further execute them in real time. The presentations were also given before the Director of Microsoft, Hyderabad. He gave new ideas to improve the outputs and inspired us to work on them. This is an achievement in itself. 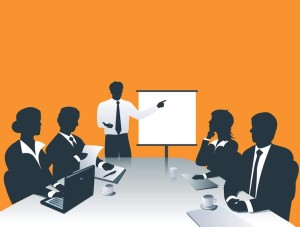 The software industry is a vast ocean and there’s a lot more to learn. Learning and gaining knowledge is a never ending process. Throughout the process, learning is the key to success. Depending on lecturers for petty things would be the worst thing to do. So, usually I learnt through self-study and online tutorials, and became self-reliant. This increased my confidence to learn and develop new projects independently.

Inspiration to work on many more ideas

Neil Sir and many of his stature appreciated the applications and gave their valuable opinions. Not only did they encourage, but also advised as to how to implement them as real-time applications.

Constant enthusiastic environment motivated me further. I look forward to working on many such projects.

There’s more in the box

As we know, software optimization is an essential criteria of software development. Thus the, optimization of ASP.NET projects is being done and the construction work is still in progress……. 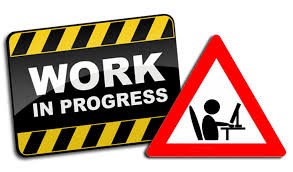 Ayrton Senna. A man whose legacy lives on to this day. Most modern-day drivers look up to him. He has won 41 Grand Prix in 162 races, has been on the podium 80 times, and has won the world drivers championship... END_OF_DOCUMENT_TOKEN_TO_BE_REPLACED

Many of us might look back at the time we spent in school with nostalgia and fond memories. But most will also agree that it wasn't the happiest of places with long and monitored study hours, heavy bags full of... END_OF_DOCUMENT_TOKEN_TO_BE_REPLACED

“Propaganda” in present-day English, refers to information or media (especially of biased or misleading nature) that is used to manipulate the audience to further an agenda. If you hear the word propaganda, it immediately alerts you to look out for... END_OF_DOCUMENT_TOKEN_TO_BE_REPLACED

Faith has always been considered as one of the most inherently pure and pious things, across any and every religion and every school of a belief system based on the concept of God. That is probably because every single one... END_OF_DOCUMENT_TOKEN_TO_BE_REPLACED

The scene opens in a jury room, where a decision is to be taken on the death sentence of a man accused of murder. After voting, each juror explains why they feel the accused is guilty or not guilty. One... END_OF_DOCUMENT_TOKEN_TO_BE_REPLACED