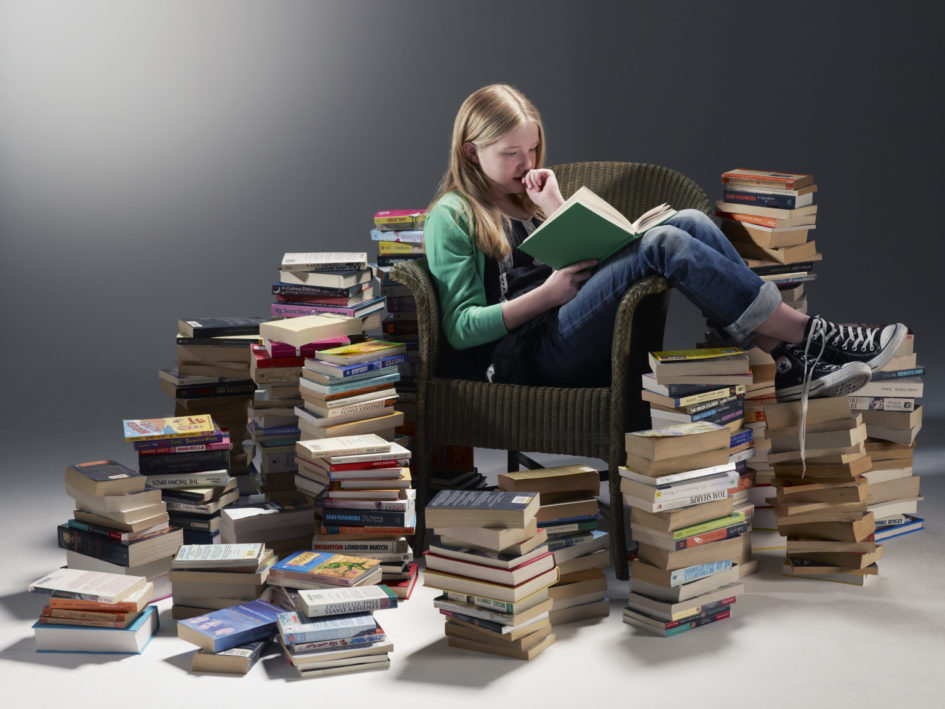 With 2015 coming to an end, take a sneak-peak at the must reads of this going year. With the holiday season coming up, snuggle into your cozy blanket with these splendid books.

Here’s a bucket list few books of 2015, which a bibliophile should not miss.

1. The Girl on the Train by Paula Hawkins

This psychological thriller will blow your mind. Adventure lovers, this is a book you can’t put down without finishing. 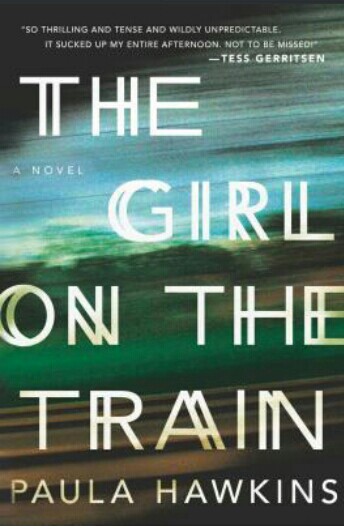 In this book, the central-character Rachel takes a commuter train every morning. From the train, she witnesses the “perfect” couple sitting on their deck, having breakfast at their warm suburban house. She looks at them and wishes to have a similar life, the life she had lost. Day in and day out she sees them and starts feeling as if she knows them. She starts calling them “Jess and Jason”. Their life, as she sees is perfect. But one day she realizes something,  that changes her perspective towards others. Follow the journey of the girl in a train through an emotionally immersive thriller which will give you goose bumps.

This romantic trilogy will make you fall in love. Revealing much about this series will spoil the plot. 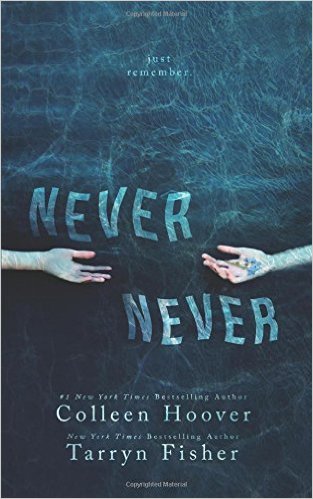 3.She Will Build Him a City by Raj Kamal Jha

This is a powerful tale of modern India. As absurd as the title may seem, it is a story every Indian can relate to. 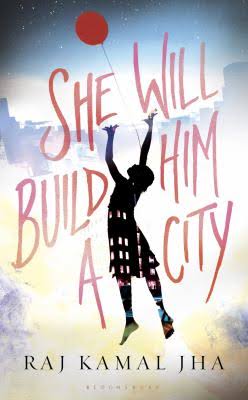 The narrative begins with three different tales, of a Woman, a Man and a Child, enveloping various identities, ideas, viewpoints, emotions such as – love, horror, grief, guilt, destiny, belonging and forgiveness, altogether, but emerges as a single, unified tale by its edge.

4.A Little Life by Hanya Yanagihara

This is a tragic novel, which will wet your eyes. 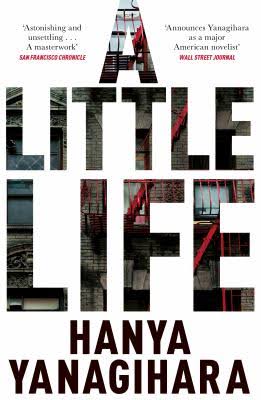 Friendship and all that it implies is the cornerstone in this striking novel. A tremendous and gut-wrenching story. Not a quick one to read, there is just so much there  to process. So many apologies, so much hurt. The damage we do to others, and the damage we do to ourselves. It made will make your heart ache, but you will love it. A true standout.

5.Pretty Is by Maggie Mitchell

A kidnap, a book and a movie. Kidnapped at the age of 12 and later released, it is the story of two girls. But when this book is made into a movie, the actress finds her own story in the book. 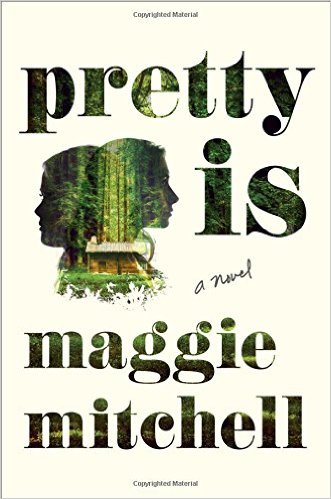 6.Scion of Ishvaku by Amish

The first book of Rama Series by Amish Tripati has taken India by a blow. Amish’s novels have been surprising people and this one is truly promising. 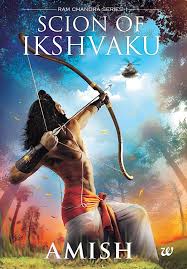 We have known the story of Ramayana since childhood. It’s the same tale but with a different perspective. It can be perfectly called as the ‘Reasoned Ramayana’ because all the mystical or magical happenings have been given a scientific thought. Unveil the ‘Hindu epic’ Ramayana by indulging yourself in this appealing book.

Cease your vacation with these amazing books of 2015 and bid a farewell to the foregoing year.

Flash, Flash, Flash. Various screens show the face of the actor. A woman crying in the corner while another loves the visual of her crying. The editor looks at all of these different shots and lets out a satisfied... END_OF_DOCUMENT_TOKEN_TO_BE_REPLACED

“What is it about being blind that it makes you want to walk the dog the whole time?” “When it comes to environment, it's not us but our children and our children's children that will pay for our mistakes, which... END_OF_DOCUMENT_TOKEN_TO_BE_REPLACED

“How long are you planning to cry and sleep in here?” I asked her, as I raised the blinds in her dark bedroom. Seeing the chocolate wrappers and empty Ramen cups spread across the room, I couldn't help but sigh.... END_OF_DOCUMENT_TOKEN_TO_BE_REPLACED

Aren't all of us artists trying to express ourselves in this world? In my opinion, art is a form of expressing an emotion. Learning how to express our subconscious emotions and communicate with them will take time but what is... END_OF_DOCUMENT_TOKEN_TO_BE_REPLACED