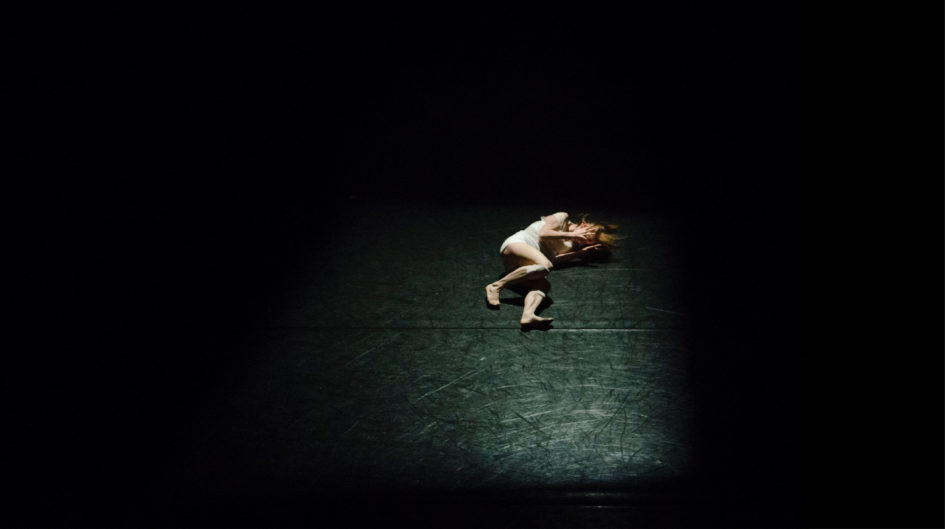 From speaking our first words to passing out from college, from crawling to standing on our own feet, family has always been there to support and guide us. They provide us with a sense of security and love us unconditionally. They are the light in the darkness and the ones we can trust blindly. Family is often considered a haven.

But, what if they turn their backs on you? This scenario may seem absurd to some people. But cases like these do prevail in many countries. The girl child is often the victim. Where men are allowed to have polygamous relationship women are not even allowed to choose their husband. Filing for a divorce, renouncing the faith and having a non-heterosexual relationship, etc. is considered a sin and as a result, their lives are taken. Even the smallest acts on their part can lead to major consequences.

This is when honor killing comes into existence. Honor killing is a gruesome act which gives the family members a power to kill their child for being disloyal to them. Many countries still follow this tradition to discipline their children. They are ready to go to any extent. As a result, the children lose their life because they followed their heart. Most of these cases are closed off as suicide. These killings not only affect the family but the entire society. The mindset of the younger ones gets corrupted. Some of the victims are also forced into marriage.

Some of the high profile honor killing cases are:

These cases are not just limited to certain countries but are widespread. And as the years go by, they are dwindling. Women’s rights and the articles in favour are responsible for these changes. A day when these acts come to a stop is the day when women will feel secure in society. It will also be the start of new beginnings.

Similar cases of honor killing are posted on the website: https://www.bustle.com/articles/173199-9-high-profile-honor-killings-we-should-all-remember

“Hand me the gun and don’t move a muscle”, an injured Shankar Narayan whispers to his son, while they take cover under an old Contessa. The little boy does exactly as his father says, his hands trembling, desperately trying to... END_OF_DOCUMENT_TOKEN_TO_BE_REPLACED

Ayrton Senna. A man whose legacy lives on to this day. Most modern-day drivers look up to him. He has won 41 Grand Prix in 162 races, has been on the podium 80 times, and has won the world drivers championship... END_OF_DOCUMENT_TOKEN_TO_BE_REPLACED

The lockdown, for most of you, was the most boring time of my life. Six months of staying at home didn't do me any good apart from the fact that it brought me and my dad closer by giving us... END_OF_DOCUMENT_TOKEN_TO_BE_REPLACED

Did your 8-year-old self ever wish for that awesome Pixar movie that you watched, and you watched, then you watched again, to be real? Because I did!  I had a dream. I wished I was a car so that I... END_OF_DOCUMENT_TOKEN_TO_BE_REPLACED