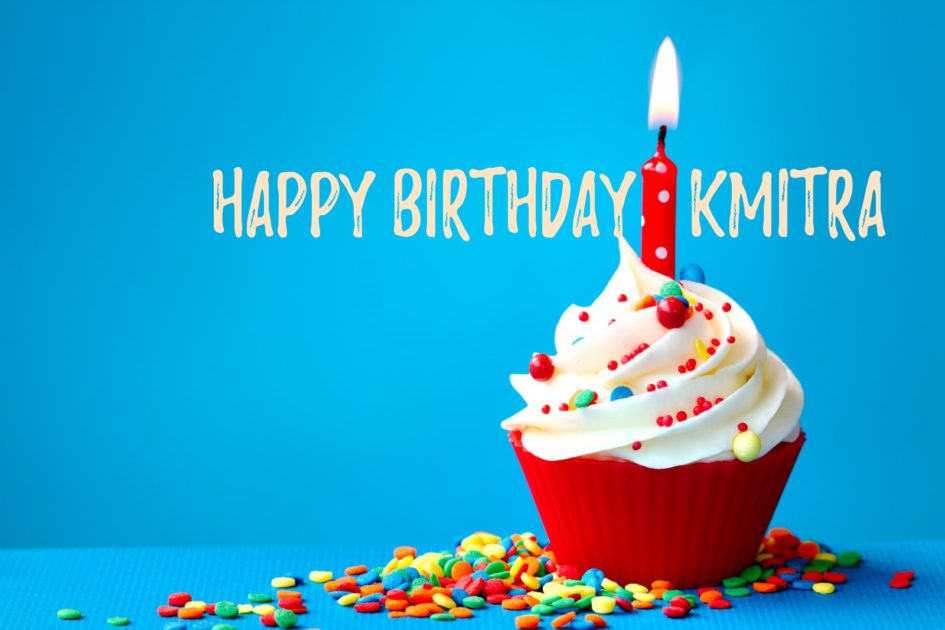 We turn three! Incidentally, we celebrate the biggest edition of kMITRA, with 28 articles and it also happens to be the 28th edition of the magazine!

Before we get into the articles, do check out the art gallery we have, with the doodles of the doodle event on KMIT Diwas. The response was tremendous, and their work, astounding.

We, as a team, highlight the biggest event of the year, the KMIT Diwas, which happened on the 13th of October. We  have Ritika Saboo writing about the charity drive, and Ashketh and Meeta, about the  art event, a consequence of which was the popular art gallery.

This edition, promises a wide variety, with articles ranging from the dosa (by Akshay Raje), to the difference of opinion between North Korea and the U.S.A(by Anunay Aatipamula).

We welcome a huge lot of budding writers on boards, most of them first years, and we must say, their enthusiasm is infectious!

Radhika Bilolikar and Vaishnavi Pabboju talk about intolerance; the former, of religion and  the latter, to the LGBT community.

Purva Shah tells us to 'never stop learning', Shreya Gandhe tells us about twin telepathy, Shivani Bhatnagar writes about people's opinions, Nikhilesh Garnepudy asks you if there is a word above love, and Anmol Jain writes 'to Death, with love'.(Interested yet? Delve in already!)

Bharathaa Chandana and Bhoomi Chavaan write about their inspiration in life, albeit in different styles.

For a brief respite from the world, Meghana Palakodeti brings to  you a fantasy land, and Snehitha Linga, spins a short yarn with her 'Anonymous'.

Verse kicks up a notch this time,  as we've got five well crafted poems, including the winner's entry (by Swathi Gupta) in the poetry contest held recently. Saba Ismail writes about depression, Abhay Krishna about 'the dusk', Manjary tells us how one should overcome their hurdles in 'The Problem', and Hasmitha, ironically, writes about why she writes.

Ambica Banchode spooks us out with her narrative of 'The Island of Dolls', south of Mexico. Sravya Vattem asks us what the world would be without Google.(Now, now, don't Google it, read her article!)

We have two raspberry pies; in the Tech Neutron section, Bharath reviews the 'Raspberry Pi', a computer designed to teach basic computer science,  and Shikha gives us a recipe for a delicious raspberry pie. (maybe eat it while you read Bharath's Raspberry Pi?)

Mahathi Sharma writes about music  how it influences teenagers, and their lives.

The town of Hawkins is the talk of the town. Season 2 of Stranger Things, probably one of the most anticipated shows, is finally out! Mohak, an ardent fan, reviews it for us(it's spoiler free, so don't worry).

That's the lot for this time. It's been a lot of work, so we do hope you enjoy our birthday special.

Exams are around the corner, so make sure you guys study and write well.

We break for the year(courtesy, exams), and we must say, we end with quite a bang! We'll see you again next year.

Well then, write your exams well(don't study too much though), do read the magazine, have fun, and most importantly, remember to take care of yourselves.

Flash, Flash, Flash. Various screens show the face of the actor. A woman crying in the corner while another loves the visual of her crying. The editor looks at all of these different shots and lets out a satisfied... END_OF_DOCUMENT_TOKEN_TO_BE_REPLACED

From a very young age, we are socialized to behave according to our sex. Boys are taught to be “masculine” and girls are taught to be “feminine”. But are there any biological differences between a man and a woman which... END_OF_DOCUMENT_TOKEN_TO_BE_REPLACED

[Trigger Warning] The following article contains acts of cruelty and violence. Reader discretion is advised. I opened my laptop, exhausted from all the classes at college, (not) ready to log in to another class when I stumbled upon “Monster: The... END_OF_DOCUMENT_TOKEN_TO_BE_REPLACED

[Trigger Warning] The following reading contains potentially distressing information about self-harm. The reader is advised to use their discretion to continue reading.   Darkness cocooned her room, her heart twisted, churned, her fingers closed around her throat, nails digging into... END_OF_DOCUMENT_TOKEN_TO_BE_REPLACED

[Trigger Warning] The following reading contains events of death. **This is entirely a work of fiction and no distress was intended for any family/person affected by a natural disaster. “Please Ma!” Arya pleaded. “I made it to my final semester.... END_OF_DOCUMENT_TOKEN_TO_BE_REPLACED