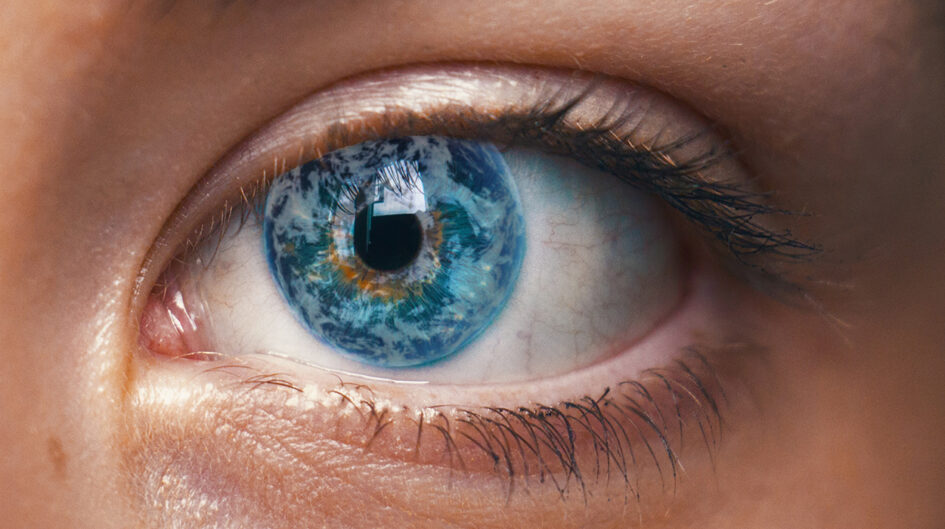 It’s almost the end of this year and the time to let the beginning of winter warm our hearts. Speaking of endings, here we are drafting the editorial of our farewell edition. It only feels like yesterday when we wrote our kMITRA screening test and presented our first articles; now we’ll be presenting our last. Our four years seem to have passed in the ‘Blink of an Eye’, especially with the last one and a half years being consumed by the pandemic.

But we all have to accept that time waits for none and marches on. Krishna Chaitanya has expressed this reality by personifying time in his poem Time Marches On.

Nature’s Blink by Rutam portrays how quickly the pandemic engulfed the world, causing all of humanity to rediscover the value and joy of the little things in life.

Kruthi’s article, Hustling in the Eye of the Pandemic, shares some inspiring stories of teenagers who utilised the lockdown as an opportunity to learn by pursuing their interests and building a side hustle.

Saketh dedicates his poem, For My Teacher, to all his teachers as he speaks of the role they play in bringing out the best of us and setting the foundation for us to fly to great heights.

Now, let’s move around the timeline of mankind’s evolution by taking the elevator in Venkat’s Well No, But Actually Yes. Technology in the modern age has taken over our lives and now has a crucial role in shaping up the further evolution of humanity. Tap on Syed’s Evolution Of Smartphones to read about how smartphones have evolved over time.

To learn about the incidents that took place between JRD Tata establishing the Tata Airline, it being acquired by the Government then and Ratan Tata taking it back home after sixty-eight years, you’ll need to land upon Nivedita’s The Maharaja’s Expenditure.

Two heart-wrenching stories Little Did I Know…  and Of Lost Stories and Missed Trains written by Somana and Ananya about the 26/11 Mumbai attacks and violence during The Partition of India respectively, shed light on how families of victims have struggled to move on from those horrific events and the loss of loved ones. During such events, many soldiers sacrifice their lives for the country. Their families make an even bigger sacrifice by losing the people closest to them. A War Within by Mahima is a similar story of a soldier’s wife and her hardships.

Shubham in About Failures from Failures puts failures into perspective and weighs failure against the joy of success. He reminds us once again how important it is to learn about failures and learn from failures.

On a lighter note, let’s move on to the entertainment quotient for this edition. On the movie front, we have Meghna’s Thalaivii – A Review, a review of a movie based on the life of the Late Former six-time Chief Minister of Tamil Nadu, Jayalalitha Jayaraman. Moving on to the web series, we have Nita’s review of the second season of supernatural teen drama Locke and Key: The Return Of The Magical Keys, currently trending on Netflix.

Goodbyes have become a part of our lives, however, we cannot keep our *cool, cool, cool* since the final season of Brooklyn 99 has recently aired. Shreya shares her views on the show in the article Growing up with the 99th Precinct which will leave all the B99 fans with a *noice* feeling of nostalgia.

For lovers of crime fiction, Red Room is a short story by Manasa filled with suspense and intriguing elements about a series of crimes.

We’re signing off with Abhay’s The journey of a pen: The End.

For the senior team, here comes a full stop to a wonderful journey at kMITRA. We will cherish it for the rest of our lives and hope that the legacy of kMITRA only grows.

However, this is not the end because as they always say ‘Picture Abhi Baaki hai mere dost‘. kMITRA will be back with yet another interesting edition next time.

Until then, Happy Reading!

While the on-court action is the heart of the game, the 'sole' belongs to the sneaker culture that has been a part of the sport's fabric since 1917, when Converse released their All-Star basketball shoe. Chuck Taylor would help launch... END_OF_DOCUMENT_TOKEN_TO_BE_REPLACED

"Neil Perry! You're up next!" a voice said. All the hustle and bustle of the theatre atmosphere made it hard for him to know who it was. Although this was his thirty-sixth play, Neil was nervous like it was his... END_OF_DOCUMENT_TOKEN_TO_BE_REPLACED

Spoiler Alert: The following write-up is inspired by, and includes major spoilers of the book "After Dark" by Haruki Murakami.  Chapter names of the book are time-stamps. [Trigger Warning] The book contains descriptions of violence and injury. Reader discretion is... END_OF_DOCUMENT_TOKEN_TO_BE_REPLACED

Imagine if you were to fall, fall apart at the seams, be another brick on the wall, and give up on your dreams. Blindly going along, you’d be gasping for air, battling what’s right and wrong, thinking life’s not fair.... END_OF_DOCUMENT_TOKEN_TO_BE_REPLACED