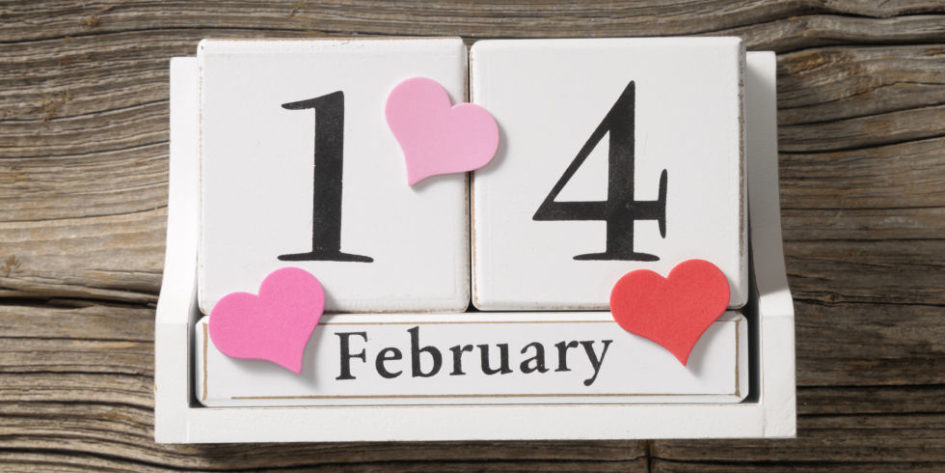 The month of Love is finally here!  “Valentine’s Day “- The day when people all around the world surprise their loved ones by romantic gestures; emotion called Love spreads everywhere. But, do we know how it started? We all definitely know that it’s not an Indian tradition, so then what is it? Let's know from where and how it originated.

It was actually called “St. Valentine's day “. Do you know how old Valentine’s Day is? It’s almost been 1500 years since it took birth in Rome. Welcoming spring, and February being the month of romance, Romans started Valentine’s Day as a tradition which originated from a festival called Lupercalia. In this festival, boys would pick a name of a girl from a box and they had to be a couple for the entire month; many times people would get married on that journey. Later they renamed the name of the festival as Saint Valentine’s Day. Let's get to the reason behind it. 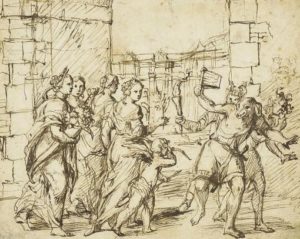 The first Valentine’s Day was celebrated in the year 496 AD. In the 3rd Century, Emperor Claudius II wanted Roman men to not get married since he believed that men with family were not as good soldiers as those who were single. Thus, he banned marriages. And then, the priest Saint Valentine, who felt all this was going wrong and unfair, started weddings for the soldiers by breaking the rules made by the emperor. On observing that, Claudius II imprisoned the saint and sentenced him to death. And there begins the actual story. 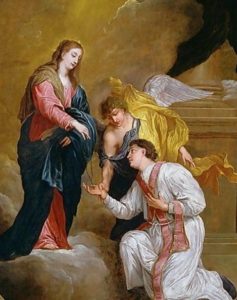 As the Saint was educated, the jailer in the prison wanted his blind daughter to be educated by the saint. Then during the time of education, one day she (Jailer’s daughter) asked Valentine few questions about God and why he is so important to an individual. As an answer, he said, “God is the one who gives you the power of wisdom.” A few days later the girl confessed her love for Valentine. Fortunately, Valentine was already in love with her. The day preceding his death sentence, the saint wrote a note to her expressing his love towards her and ended it with “FROM YOUR VALENTINE”.
This is the reason why the festival Lupercalia was renamed Valentine’s day as a reminder of Saint Valentine.
Then why do we have all these Rose day, Chocolate day, etc? Firstly, these days were not the tradition of Lupercalia. They were just made by people to make the celebration much more ebullient.
Now that we know the tale behind this much celebrated day, let's welcome this Lupercalia aka Valentine's day with lots of joy!

Stories are written by the survivors. But what did they do to survive? How did they survive? And what stories do they have to offer? Now to understand a survivor we need to break them down first. See what they... END_OF_DOCUMENT_TOKEN_TO_BE_REPLACED

Humans lately have evolved, trying to bring about reforms in society and break stereotypes. However, we keep moving in circles when it comes to its impact. It was on 16th September 1987, the Montreal Protocol was signed and we are... END_OF_DOCUMENT_TOKEN_TO_BE_REPLACED

On the Ghats of Varanasi The night is dark, but the roads are bright  With fire in hearts and lanterns in sight Reflections of hope, lay floating on the river  And the stars have arrived down to Earth On the... END_OF_DOCUMENT_TOKEN_TO_BE_REPLACED

Humans seek attention but seldom pay it. Didn't you, at least once in your life, wait for your friends to finish speaking so that you can present your thoughts? I did — numerous times. While doing so, we not only... END_OF_DOCUMENT_TOKEN_TO_BE_REPLACED

Who doesn’t like a good psychological thriller? There is no pre-defined age as to who finds them entertaining. Everyone enjoys an engaging thriller book or a movie once in a while. It gives us a rush and always keeps us... END_OF_DOCUMENT_TOKEN_TO_BE_REPLACED