The shutdown is over. Or, is it? 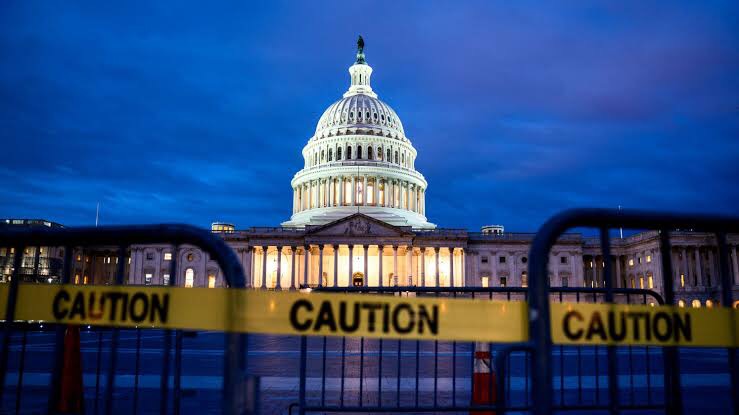 A whole government in turmoil. The longest shutdown in the history of the United States has had far-reaching implications.

December 22nd, 2018 was the day the US government shutdown began. What caused it was the fact that the White House and Congress could not agree on the inclusion of spending $5.7 billion on the ‘Wall’ in the annual fiscal budget. President Trump had asked for this border wall between the US and Mexico as a measure of safety and security. This was one of the major promises made by Trump during his presidential campaign, so owing to the disagreement in the US Congress between both sides of the aisle, there was a partial government shutdown. 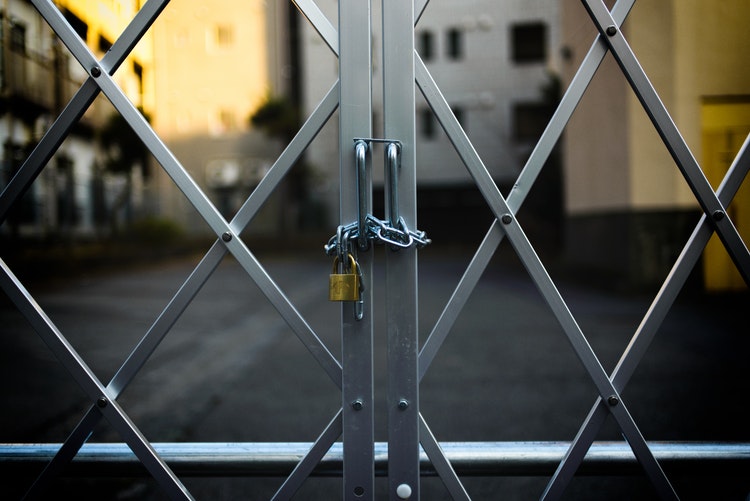 Most departments lost their funding and their workers had to be furloughed. Numerous federal employees like firefighters and policemen had to come into work without getting paid, having had to miss two consecutive paychecks. With no other sources of income, their situation turned dire. Congress managed to pass a bill for the full back pay of these employees after reinstating them, but their financial strain was obvious. 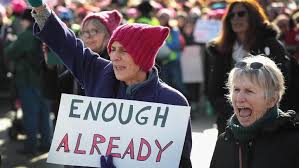 This shutdown has cost the taxpayers around $86 million a day, a lot more than any of the previous shutdowns. The affected departments include Homeland Security, Housing and Urban Development, Coast Guard, FEMA and Transportation among many others. 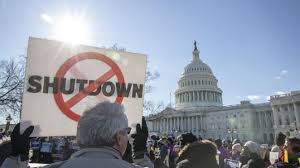 On January 25th, President Trump announced that he was ending the 35-day-old partial government shutdown, emphasizing that this was only temporary until the Congress reached a consensus about the funding for the wall. In the words of President Trump, “If we don’t get a fair deal from Congress, the government will either shut down on February 15th, or I would use the powers afforded to me under the laws and Constitution of the United States.” 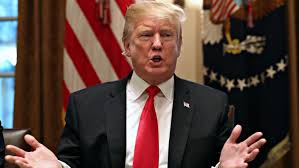 A recent CBS news poll has shown President Trump’s approval ratings reaching an all-time low of 37%. The majority of Americans disapprove of the President, clearly blaming Trump and the Republican Party for the shutdown. According to recent polls, most people think that the wall isn’t worth shutting down the government for. Democrats have hailed the border-wall to be too ‘ineffective and expensive’, but have nevertheless expressed their shared concerns and offered to fund other measures of border security. However, this debate has set off a major alarm in the United States, and it doesn’t seem to be going away any time soon. 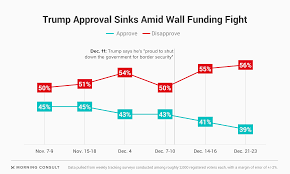 Well, well, well. Something interesting has finally caught your attention in this painfully boring and monotonous life. You dash to the most convenient online marketplace to find the materialistic item that fuels your dopamine rush. These platforms help connect buyers... END_OF_DOCUMENT_TOKEN_TO_BE_REPLACED

[Trigger Warning] The following article contains acts of cruelty and violence. Reader discretion is advised. I opened my laptop, exhausted from all the classes at college, (not) ready to log in to another class when I stumbled upon “Monster: The... END_OF_DOCUMENT_TOKEN_TO_BE_REPLACED

Aren't all of us artists trying to express ourselves in this world? In my opinion, art is a form of expressing an emotion. Learning how to express our subconscious emotions and communicate with them will take time but what is... END_OF_DOCUMENT_TOKEN_TO_BE_REPLACED

Police sirens, an opened door, a step out of the flat that had been an abode and a prison for 6-years-9 months-23 days—freedom at last?   Julian Assange was under no such false impression as the British police dragged him... END_OF_DOCUMENT_TOKEN_TO_BE_REPLACED

From a very young age, we are socialized to behave according to our sex. Boys are taught to be “masculine” and girls are taught to be “feminine”. But are there any biological differences between a man and a woman which... END_OF_DOCUMENT_TOKEN_TO_BE_REPLACED