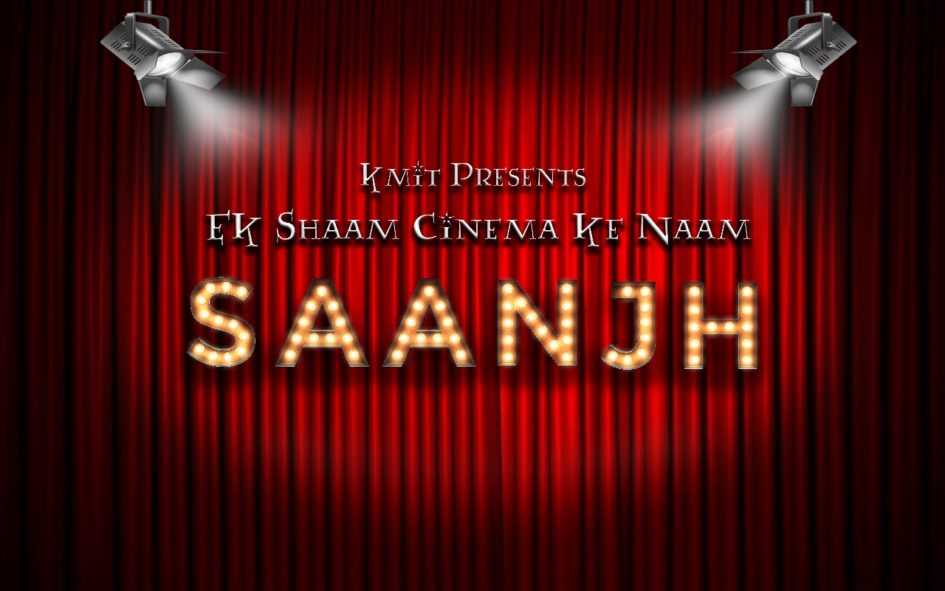 You enter the college and see a lavish red carpet spread out for you and life-size cutouts of actors leading you to the box office. You exchange your food coupons for the refreshments, take a seat and watch a 3-hour show full of laughter, surprises and entertainment. Sounds like a perfect movie night, right? Well, this is what the students of KMIT witnessed on the evening of the 2nd of March.

KMIT’s annual fest- ‘KMIT evening’, now renamed ‘KMIT Saanjh’ was truly an amazing and fun-filled evening. The theme for this year was ‘silver screen’, making it the first ever theme based event in the college. It was organized entirely by the newly-formed organizing committee, who made sure to spruce up the event like never before. 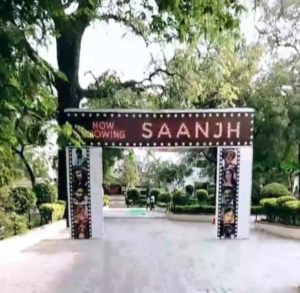 The immensely talented students of KMIT performed on a beautiful stage set up in the football ground, decked with lights, speakers and a big LED screen for the huge audience to watch the performances.

There were 4 very melodious musical performances along with an electrifying live EDM mixing which was a perfect contrast to a soft and mellow instrumental music performance. A minute of silence was observed to mourn the Pulwama attack martyrs after which, patriotic songs were sung celebrating the safe return of IAF wing-commander Abhinandan Varthaman. 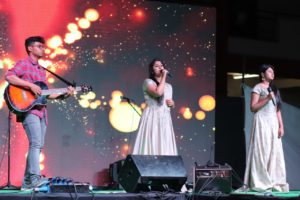 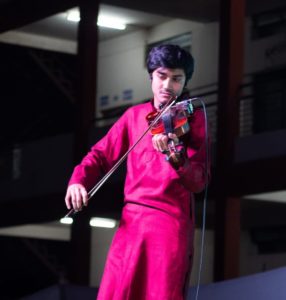 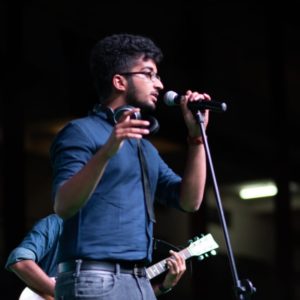 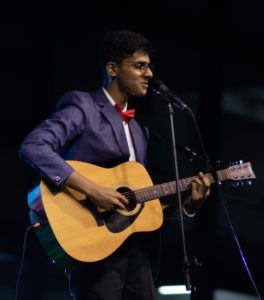 There were also two very hilarious stand-up comedy acts that left the audience in splits; not to forget the amazing hosting which ensured that the audience were entertained till the end. 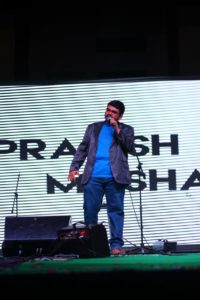 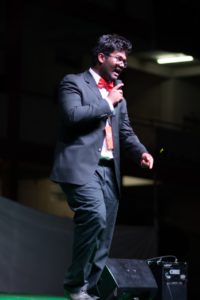 The evergreen yoga team of KMIT delivered a very graceful and elegant performance. The highlight was their concluding pose depicting the famous scene from Mahabharatha with Krishna and Arjuna on a chariot. 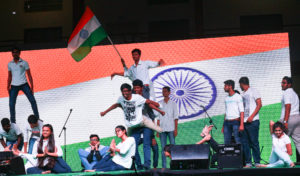 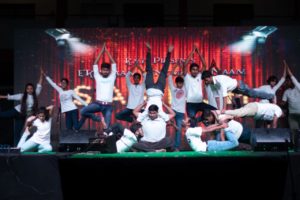 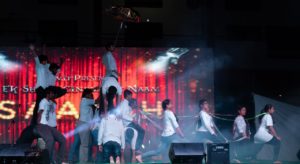 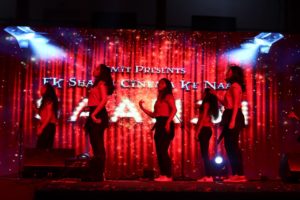 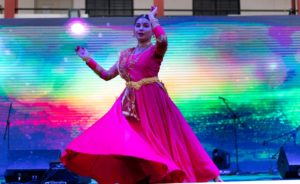 Apart from the performances, there was a photo booth set up in the volleyball ground. Students got together in large numbers to click photographs against the beautiful ‘Saanjh’ backdrop. A dedicated media team captured all these memories throughout the evening, giving the KMITians a full-on red carpet experience. The food stalls in the basketball ground served snacks like popcorn, cotton candy etc; something for everyone to gorge on. The invitations, posters, and food coupons were all exclusively designed for the event as well as the cutouts of Indian cinema characters that were all hand made by the organizers and the art club- aakarshan. 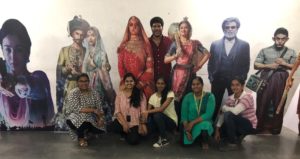 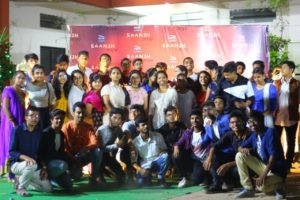 All in all, Saanjh was one of the most successful events in KMIT. The organizing committee left no stone unturned to give the students a delightful evening. So here’s to one amazing evening and many more to come, kyunki, picture abhi baaki hai mere dost!

Evolution of the Entertainment industry in this decade: Studies suggest that until the late 90s, 15% Americans had been on the Television with a negligible percent of cord-cutters, with an average television usage of 7 hours and 50 minutes, 83%... END_OF_DOCUMENT_TOKEN_TO_BE_REPLACED

Welcome to the new age. Thank you for choosing to be a part of the world of social media. This a free world, and all the inhabitants have the right to assume any name, real or fake. Feel free to... END_OF_DOCUMENT_TOKEN_TO_BE_REPLACED

“If only our eyes saw souls instead of bodies, how very different our ideals of beauty would be.” ~ Anonymous   “I wish I had a body like her….” “I wish my arms were like his…..” There are so many... END_OF_DOCUMENT_TOKEN_TO_BE_REPLACED

The 2010s- The period of time when our lives were so different in their own ways. Some of us went to school in the first part of the decade and then to college in the second part. It was emotionally... END_OF_DOCUMENT_TOKEN_TO_BE_REPLACED

Dear subhumans Now that most of you have failed your new year’s resolutions and have lost faith in your life, I think it’s time to forget what a failure you are, by filling yourself with nostalgia from the last decade.... END_OF_DOCUMENT_TOKEN_TO_BE_REPLACED