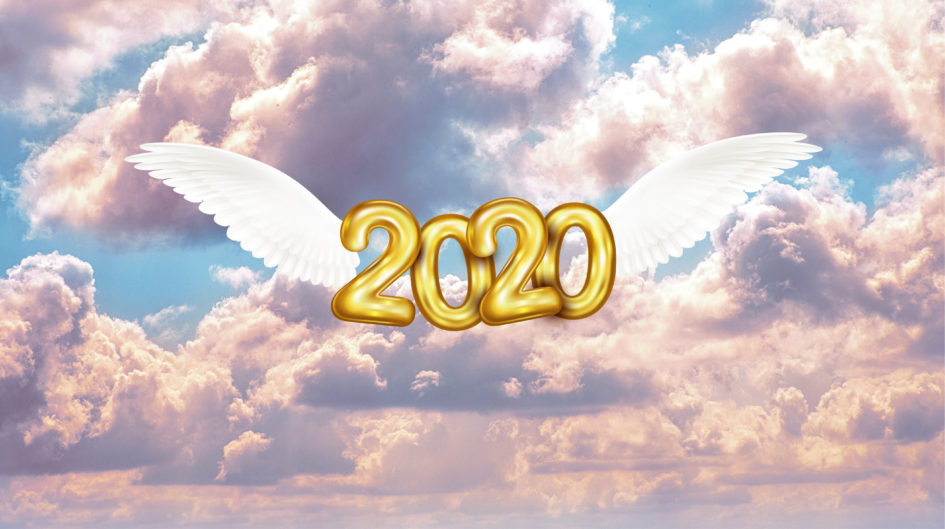 For people who wanted a fresh start in life, 2020 seemed like a perfect beginning. Not only was it a new year but it was also a new decade. And this invited a lot of optimism into people’s lives. 5 months into this year and we know that this year was a bad choice.

2020 has been nothing but a whirlwind of terrible happenings. The year served a bad dish after a bad dish and it might not stop anytime soon. But we’re surrounded by so much negativity that we’re missing out on the good that is happening around the world.

Here’s something that might make your day a little more interesting.

Ever since the world went into lockdown, activities that cause pollution have rapidly decreased. This resulted in a significant drop in pollution levels. The Ozone layer was also reportedly healing. As we know, The Holy River of Ganges has always been filled with impurities. But a recent study declared that the water was ‘fit to drink’.
Guess the Earth decided to purify itself instead of relying on the entirety of humans to do it. At least, 2020 worked well for Earth in providing a fresh start.

A Mark in History

For everyone who swears they haven’t been doing anything other than scrolling through social media, if you haven’t heard the words ‘savage’,‘classy’ or ‘boujee’ you seriously might have to rethink your scrolling skills. Meghan Thee Stallion’s ‘Savage’ took the internet by storm for being a peppy upbeat song to listen to. She along with Beyonce made a remix of the same song and it topped the music charts. Doja Cat and Nicki Minaj made a remix of the R&B singer’s ‘Say so’ which also topped the chart. Ultimately this resulted in Four Black Women topping the charts for the first time in music history. It’s definitely a great time for Women Empowerment and we do need more of it.
Well, not even the virus can take down strong independent women supporting each other.

The last of Ebola

Like Covid-19 has taken a hold of our lives now, so did Ebola back in 2013. Ebola didn’t conquer the whole world, but it was a chronic virus and people who caught the virus had to suffer a sorrowful death. As the years rolled by, the cases reduced and the last patient to be cured by the virus was discharged in the Democratic Republic of Congo in 2020.
Even though this happened in March and we’re 5 months into the year, it is a piece of news worth knowing and is surely an affirmation that things do get better even if it’s just a virus.

If the Pentagon had released evidence and stated that U.F.Os are indeed real and are flying around in the sky any other time, the news would’ve been flooded with U.F.Os and their origins. The whole of social media would’ve seen nothing but possible theories behind this strange yet exciting sighting. But sadly, Covid-19 stole the show again.
The U.S Department of Defense released footage of queer flying objects in the sky performing Aerodynamics that no other man-made flying object could ever perform. If they really are a work of Aliens, we Earthlings have done a pretty grim job in giving them an entry they deserve. 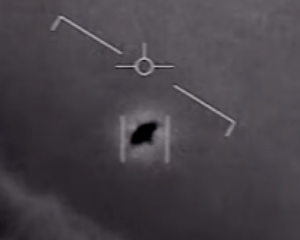 Could the Acrobat become the Flea?

Earlier this month, NASA revealed that they found evidence for an alternate universe near Antarctica. This evidence apparently showed that there existed a universe parallel to ours where time ran backwards and is exactly opposite to the universe we’re living in. Find Link here
Even though the prospect of a parallel universe seems a little far-fetched, there is no time more perfect for us to lay back and obsess over all the sci-fi films and shows we’ve dreamed of being true.
Turns out,2020 is not a bad year for scientific revelations.

As unthinkable as it sounds, there are a huge number of people who belong to the ‘I have never read Harry Potter’ club. Keeping aside my captiousness towards those people, here is something fun that J.K Rowling started. She started an online hub called ‘Harry Potter at home’ which is, as the name suggests, all things  Harry Potter. What’s more, notable celebrities are reading out chapters of the first book in the series for everyone stuck at home which includes ‘reel’ life Harry Potter himself-Daniel Radcliffe. Teachers are also using this to keep students active during the lockdown.
So, if you have never read Harry Potter before or you want to revisit the best days of your past this might be a great option for you. Because who doesn’t need a little bit of magic in their lives.

Costa Rica just legalized same-sex marriage. There is a vaccine underway for Covid-19. Celebrities are performing concerts at home to raise money for the virus. People are bonding with families at dinner tables just like old times. Our furry friends finally have their owners at home all for themselves. Art of all forms is being encouraged by us which is a considerably long overdue. Australia welcomed the first koala joey to be born after the dreadful wildfire and named it ‘Ash’ to memorialize the ghastly event.

The health-care workers and workers of the public sector have shown bravery and commitment towards their work and people so great that they redefined what humanity should be.

The world is going through a dark phase right now. But it’s only momentary and we will come out of it eventually. Until then, just hang on to the things that make us happy, and the world a better place, because the world is never done with good.

The corporate industry is notoriously famous for having the highest pay grade difference for employees working in the same company at different levels doing the same or similar jobs. This difference attracts several young engineers and management graduates into this... END_OF_DOCUMENT_TOKEN_TO_BE_REPLACED

Well, well, well. Something interesting has finally caught your attention in this painfully boring and monotonous life. You dash to the most convenient online marketplace to find the materialistic item that fuels your dopamine rush. These platforms help connect buyers... END_OF_DOCUMENT_TOKEN_TO_BE_REPLACED

“How long are you planning to cry and sleep in here?” I asked her, as I raised the blinds in her dark bedroom. Seeing the chocolate wrappers and empty Ramen cups spread across the room, I couldn't help but sigh.... END_OF_DOCUMENT_TOKEN_TO_BE_REPLACED

“What is it about being blind that it makes you want to walk the dog the whole time?” “When it comes to environment, it's not us but our children and our children's children that will pay for our mistakes, which... END_OF_DOCUMENT_TOKEN_TO_BE_REPLACED

Hope was an absurd emotion.   It was a chilly midnight when it happened for the first time. Monique was a light sleeper. After all, it didn’t take much more than a dull, heavy thud for him to jolt awake... END_OF_DOCUMENT_TOKEN_TO_BE_REPLACED