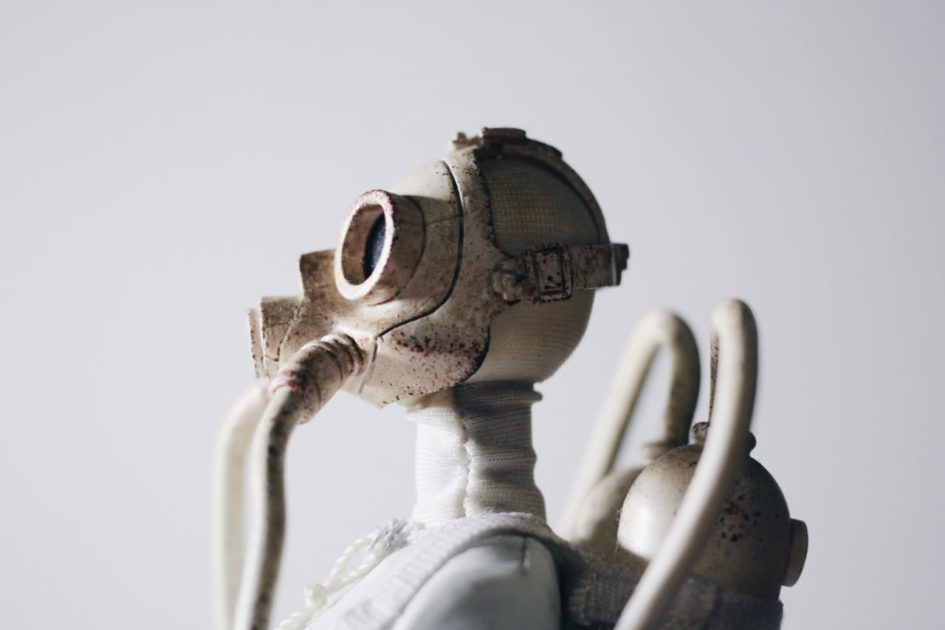 Amidst all the chaos in the world, with each passing day, there is a new conspiracy theory waiting to be heard. The internet is flooding with theories about the birth of the virus. These theories have a way of engrossing the general public, now more than ever, since we’re all bored at home. Here are a few conspiracy theories waiting to blow your brains out.

Bio-war refers to using bio-toxins as a medium to kill in large numbers. Generally, pandemics are assumed to be the means of a bio-war. Bio-weapons are a real deal and a good amount of countries are suspected of possessing them.

Various accusations concerning the virus assert that it was a bio-weapon made by the Chinese, claiming that the virus was released near the wet animal market in Wuhan. This was allegedly done to crumble the world’s economy so that China could prevail as a dominant world power. As much as this would make sense considering China to be an ambitious country, there is no scientific evidence to back this up.

While the global belief remains that it is a natural occurrence, the Wuhan Institute of Virology being located at the same place the virus originated does not seem to make it any better. All the evidence gathered as of yet points it to have an animal origin hence inferring it to be non-man-made. As of today, there has been no need for humans to create a virus, nature is on a course of its own.

2. Is Bill Gates doing this?

Lately, there has been a lot of commotion online revolving around the virus, claiming that the Microsoft founder Bill Gates, the conspiracy-man himself, has started the pandemic.

Bill Gates, the man who has contributed his profits to better the healthcare system and donated $250 million during the time of the crisis is also the one to start it? A Ted Talk by him five years ago blew up recently, in that Talk he spoke about a pandemic befalling in the next few years and how the world is unprepared for it.

His prediction going hand in hand with what’s happening today led to a spur of theories. With little to no proof, various other claims state that he is withholding a vaccine, solely based on his belief of population control, a truly baseless accusation.

A general belief persisted from a long time ago that wireless technology could be harmful. 5G, the newest network, is said to change the world for better.

While it is believed that there are significant health risks that come along with it, the low-frequency radiation rules it out. 5G uses frequency in the 30-300 GHz range, which is a little strong, but not strong enough to do any harm. If you’re wondering how this is relevant to COVID-19, conspiracy theorists got you covered. 5G coming into the market around the same time as the coronavirus and people dropping dead all at once caused the havoc.

Allegations were made that 5G messes with the oxygen levels in the blood and radiations emitted by it make it easier for the virus to spread. Shutting these claims down, the World Health Organization(WHO) has declared that 5G is not harmful to health. While the real concern remains about the spread of the virus and how we get through the pandemic, 5G shouldn’t be a real issue at all.

4. The Simpsons predicted the outbreak

From Donald Trump’s Presidency to Disney taking over Fox, The Simpsons seems to predict these occurrences long before they happen. Adding to this list is the coronavirus, which they foreshadowed in an episode in 1993 named ‘Marge in Chains’.

There is an uncanny resemblance between the virus shown in the episode called ‘The Osaka Flu’ and the coronavirus, both having Asian origin seemed to cause the talk. Well, if we still want to foresee what’s coming, we better confer with the writers of The Simpsons.

The newest theory is that death rates are being inflated by medical professionals. Recent claims state that people dying of all diseases are being placed under the category of death by corona making the death toll high, whereas the real number of cases is higher than the ones recorded due to the lack of tests. Real-time numbers are vital but the main focus, for now, should be getting the maximum number of tests done and to work towards it. While the world battles corona, going about these irrelevant theories is truly unnecessary.

Pandemics oftentimes promote the spread of conspiracy theories. From blaming Bill Gates to thinking that the virus is a means to end the world, we’ve seen it all. As much as conspiracy theories keep us entertained, we better not read too much into them. While all of this remains a hoax and we all curse the guy who ate the bat, we better hope there’s a vaccine coming our way. The world is a scary place right now, but we’ll be okay.

[Trigger Warning] The following article contains acts of cruelty and violence. Reader discretion is advised. I opened my laptop, exhausted from all the classes at college, (not) ready to log in to another class when I stumbled upon “Monster: The... END_OF_DOCUMENT_TOKEN_TO_BE_REPLACED

Hope was an absurd emotion.   It was a chilly midnight when it happened for the first time. Monique was a light sleeper. After all, it didn’t take much more than a dull, heavy thud for him to jolt awake... END_OF_DOCUMENT_TOKEN_TO_BE_REPLACED

Each person does see the world in a different way. There is not a single, unifying, objective truth. We're all limited by our perspective. - Siri Hustvedt Perspective. It is a beautiful thing in a way that, all of us... END_OF_DOCUMENT_TOKEN_TO_BE_REPLACED

Aren't all of us artists trying to express ourselves in this world? In my opinion, art is a form of expressing an emotion. Learning how to express our subconscious emotions and communicate with them will take time but what is... END_OF_DOCUMENT_TOKEN_TO_BE_REPLACED

“THE SWAT TEAM BURST IN. THERE WAS CURTIS GREEN COVERED IN COCAINE AND FLANKED BY TWO CHIHUAHUAS” ~The Untold Story of Silk Road by WIRED In early 2011, law enforcement agencies were caught with their pants down when drugs began... END_OF_DOCUMENT_TOKEN_TO_BE_REPLACED