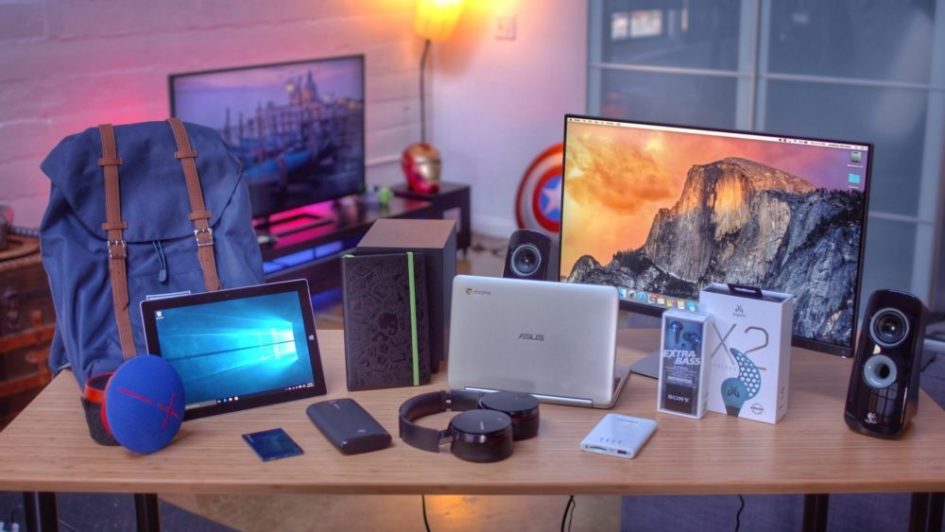 Technology moves forward at a breakneck pace. Whether it’s being applied to consumer-facing products today or research that’ll take hold in the years to come, 2016 had its fair share of industry-shaking technology advances.

Interestingly, a bunch of the crazy forward-thinking tech that has been announced in the past couple of years actually came to life this year. Either way, this has once again been a big year for technology. Here are a few tech highlights  in 2k16: 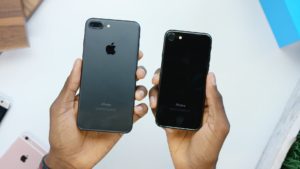 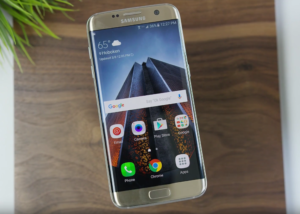 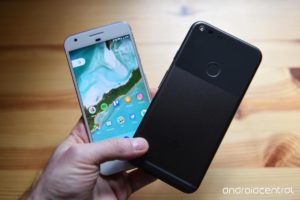 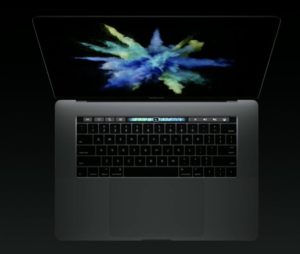 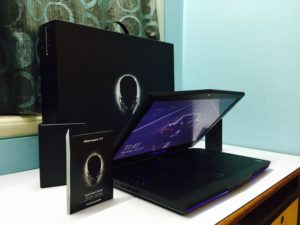 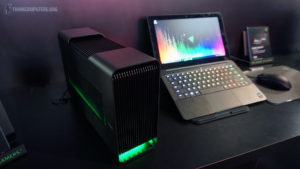 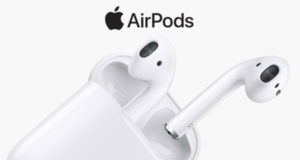 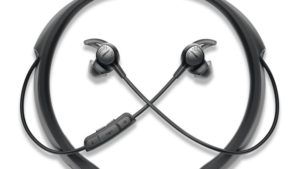 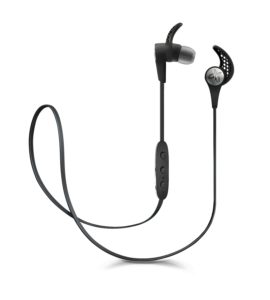 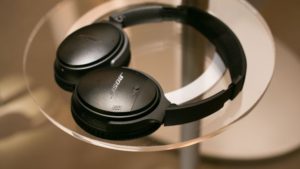 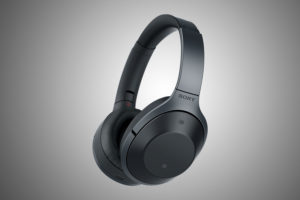 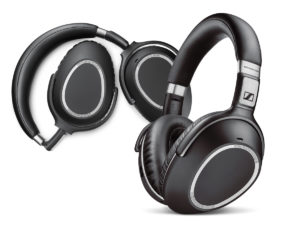 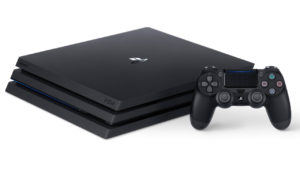 And here choose what you think was the best in 2k16:

This summer, master a skill that will isolate you regardless of a pandemic! Step 1: Look up ‘recipes for beginners’. Scratch that. Search ‘easy recipes for dummies’. If you are using an optimal search engine, open the link you find... END_OF_DOCUMENT_TOKEN_TO_BE_REPLACED

2020 has been a disaster so far with the deadly virus, the lockdown making us stay in our homes, juggling between our broken sleep cycles, helping with house chores, and trying out new recipes. We are watching a huge amount... END_OF_DOCUMENT_TOKEN_TO_BE_REPLACED

“Life started with a race.” Every person who has been a part of this ever-competitive world must have come across this phrase. Undeniably, every phase of our life was its victim and the education system hasn’t been immune to it... END_OF_DOCUMENT_TOKEN_TO_BE_REPLACED

Amidst all the chaos in the world, with each passing day, there is a new conspiracy theory waiting to be heard. The internet is flooding with theories about the birth of the virus. These theories have a way of engrossing... END_OF_DOCUMENT_TOKEN_TO_BE_REPLACED

A short nostalgia of the past two years, How I understood things and had overcome my fears.   Young in blood and just out of school, Grades and accolades that'd make everyone drool.   I said to myself, "It... END_OF_DOCUMENT_TOKEN_TO_BE_REPLACED