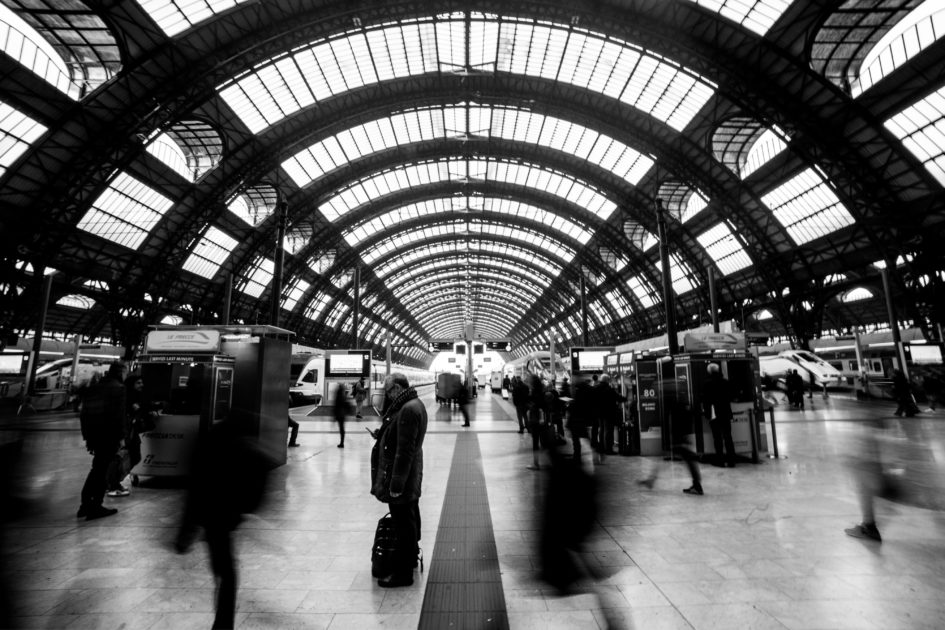 John was a prisoner of war and just like everyone else, he was fighting a war without knowing why it was being fought.

He tried to remember why, but his memory was hazy. He could only remember the metallic taste of blood which wouldn’t leave his mouth and the putrid smell of dead bodies that messed with his head.

He was just remembering the war and not his reasons for fighting it. There was nothing for him to do in the dark cell all alone so he kept racking his brain to come up with an answer when it hit him.

It was his family.

What a silly mistake. How could he forget his own family? “They matter a lot to me”, he said to himself again and again, as if he was forcing himself to believe that.

His family lived in a rural town with a peculiar indifference, they neither cared about the name of the kingdom nor the life of the king. Curiosity was rare and jobs were rarer, so John decided to fight in the war since he was good at fighting.

His father taught him how to fight when he was a child. They lived in the most rural part of the kingdom but his father’s strength could put most knights to shame. It wasn’t just his strength that put the knights to shame even his morals did. He believed that everything in this world would one day come to an equilibrium, quite confidently so.

John disagreed with his father, there was no equilibrium.
The world as he saw it was random and deadly. His religion preached that people who die will return to earth as sustenance for future life. He always thought it was idiotic, just the cries of a few pathetic people trying to live even after their death.

But as he walked towards the gallows he wished that it were true. Not because he was deluding himself into thinking he could live after his death like others, but because he wanted to make an impact, something that truly mattered, be it good or bad.

What felt like a few seconds to others felt like an eternity to John. Every sound he heard was muffled and insignificant, almost as if they were whispered through a piece of thin velvet cloth. The world was dancing through different shades of grey, his throat felt dry and uncomfortable and there were thousands of thoughts running through his head but all of them were short-lived. They all traced back to the same thought, “What would happen after I die?”. He kept thinking about it but was quickly brought back to reality by the coarse feeling of the rope around his neck. He could do nothing but sigh as the lever was being pulled, the dull sound could be heard clearly within the silence.

What did John think?

The main character from the book Exhalation, written by Ted Chiang, is smart, curious and oddly disconnected from his world. I found that to be quite interesting so here’s a character I created that is the complete opposite of him, Antithesis as the title suggests.

It is about someone who doesn’t even know about the kingdom they live in, someone who could be considered a brute and not a scholar, someone who had questions till the very end. But they were not different in everything, John too was disconnected from everyone else but in a clichéd way, they were the most similar in their deaths.

From a very young age, we are socialized to behave according to our sex. Boys are taught to be “masculine” and girls are taught to be “feminine”. But are there any biological differences between a man and a woman which... END_OF_DOCUMENT_TOKEN_TO_BE_REPLACED

[Trigger Warning] The following reading contains potentially distressing information about self-harm. The reader is advised to use their discretion to continue reading.   Darkness cocooned her room, her heart twisted, churned, her fingers closed around her throat, nails digging into... END_OF_DOCUMENT_TOKEN_TO_BE_REPLACED

Comfort space is personal to every individual. It allows you to be yourself and cherish the moments as they are with no judgment whatsoever. As for me, movies and music do the job. Speaking about movies, I have been exposed... END_OF_DOCUMENT_TOKEN_TO_BE_REPLACED

Aren't all of us artists trying to express ourselves in this world? In my opinion, art is a form of expressing an emotion. Learning how to express our subconscious emotions and communicate with them will take time but what is... END_OF_DOCUMENT_TOKEN_TO_BE_REPLACED