A Guide For Perfect Songwriting 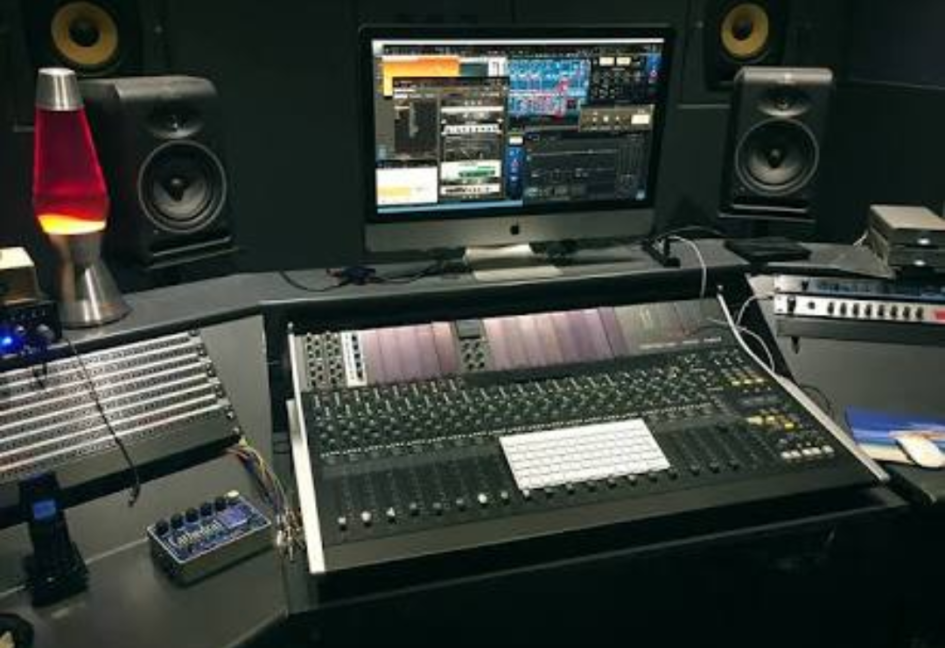 A GUIDE FOR PERFECT SONGWRITING

Songwriting is a very difficult art. Given a set of lyrics, most of us could make a tune out of it and call it a song. Some people take years to make an album like the maestro AR Rahman did for the movie ‘Swades’ and miracles could happen like how Anirudh Ravichander made Kolaveri Di in 15 minutes. But what makes it a perfect track? Songwriting has 5 basic steps:

Everyone has their own style of songwriting. But the process that I’ve mentioned above is one of the most common ways of the production of a song. With these 5 steps, you can start your first song right away. Your next great song just needs that one last important step:
The doing.

Spoiler Alert: The following write-up is inspired by, and includes major spoilers of the book "After Dark" by Haruki Murakami.  Chapter names of the book are time-stamps. [Trigger Warning] The book contains descriptions of violence and injury. Reader discretion is... END_OF_DOCUMENT_TOKEN_TO_BE_REPLACED

Never there lived a man  With a name that rhymed with ‘The Man’ He was the ruler of all land Of all trees and all sparrows that lived within; Of all ocean and whales and fish and reefs; He was... END_OF_DOCUMENT_TOKEN_TO_BE_REPLACED

"Neil Perry! You're up next!" a voice said. All the hustle and bustle of the theatre atmosphere made it hard for him to know who it was. Although this was his thirty-sixth play, Neil was nervous like it was his... END_OF_DOCUMENT_TOKEN_TO_BE_REPLACED

Time may rip up pages from your diary While the fading ink struggles to be seen But the phrases of kindness, scribbled or scribed Will wait for long before they cease   The waves may sweep your traces off the... END_OF_DOCUMENT_TOKEN_TO_BE_REPLACED

[Trigger Warning] The following reading contains potentially distressing information about murders and violence. Reader discretion is advised. I have to find him. He couldn’t have gone that far, could he? Saya thought to herself as she searched for Chihaya. Of... END_OF_DOCUMENT_TOKEN_TO_BE_REPLACED