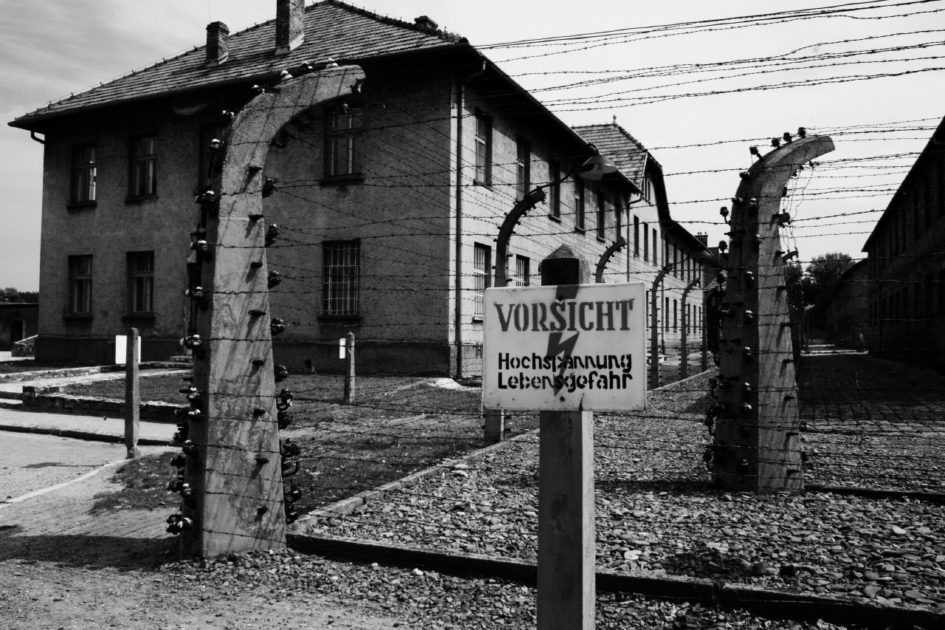 If one were to think that the meaning of life, and the search for it thereof, could be discerned by reflection from print on parchment, one wouldn’t have to look any further than the works of Viktor Frankl.

Viktor is a surivor of the Holocaust, and a psychoanalyst. His works were destroyed, as was his life, in civilisation, with the train that took him along with thousands of other prisoners of wars to the terminal gates of Hell – Auschwitz. 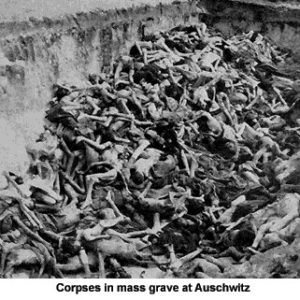 On Earth as it is in Hell.

His book – ‘Man’s Search for Meaning’ – chalks the life lessons that emerged through the experiences the inmates went through : the bludgeoning of morals, the destruction of self-worth, the implosion of emotions, the corrosion of anything that could be classified as sentient existence.

This book is a beacon through the grey clouds, the grey camps, and the grey rags that sketched the monotonous monstrosity of Auschwitz, illuminating the collective human soul in all its facets. It doesn’t romanticize the art of living, because in the camp, life is sucked out of the inmates, rendering them to just be means to an end of labour – plain, cold, hard, labour.

The inmates were stripped of belongings, rights and names. They were given the curse of convenient reference: a number. 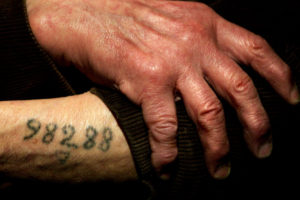 Another string of digits.

Indeed, the inmate was just a guinea pig running on the spinning wheel attempting to defer death, day upon day, in a slaughterhouse filled with thousands of other spinning wheels creaking just like his.

How could life survive, in such arduous arbitrariness?

Viktor enlightens us through his outstandingly simple, and yet powerful narration, that life could, and did survive, despite the guillotines of cruelty, with death looming like a cloud of fatal chemicals ready to precipitate upon the inmates without warning, and the desire for giving into suicide being stronger than that of an addict for his opium.

And yet, they survived.

Viktor teaches us what life is – something worth dying for. There was no small number of entities wrapped by (barely any) flesh and bones who chose to test themselves against suffering ( no ordinary task ) if it led to benefit of their fellow inmates. These entities transcended themselves, in exchange for suffering, to individuals. This hints rather clearly a freedom that remains potentially intact and uniquely to one’s own self: ‘The freedom to choose one’s attitude in any given set of circumstances, to choose one’s way.’

He reasons that it may not be possible for one to live a creative life; One might find it impossible to live a life of pleasure; but one could certainly take solace – no, pride, in living a life driven by duty.

Fast forwarding close to a century ahead, man today is spoilt for choice, and is therefore incapable of making one. The reason is simple, the external noise that man exposes himself to is so confounding, and confusing, that he can barely hear himself. This detachment from one’s inner director – is maladaptive; Although it is interesting to note that it was indeed detachment at times, that prevented the inmates from losing their minds. Some however, did not free themselves from such detachment even on liberation (when the war had come to an end) and did indeed, lose their minds. It comes as no surprise then, that people of today wish to end their life, or drown themselves in activities so as to prevent the desire to reflect.

The weekdays are packed on a 9-5 job. The weekends are packed with indulgences best termed by the prefix ‘binge’.

Does, then, Viktor’s work hold any relevance, because the fight to survive is absent( if you’re lucky, which you probably are, if you’re reading this).

I couldn’t think of a more relevant time when his theory would prove to be of ardent need – if not an indispensable necessity.

A poignant quote of his comes to mind : ‘Ever more people today have the means to live, but no meaning to live for.’

If one were to think of the desire to live as a seed in the mind, only the beholder of such a gift can choose to water it. This is probably the fundamental principle of individualism, and I can’t help but recollect the book I read before this : The Fountainhead, and how I found myself fan-boying Howard Roarke in my head. 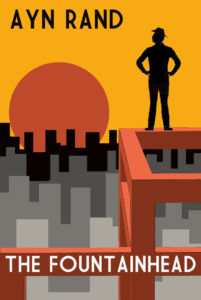 “To sell your soul is the easiest thing in the world. That’s what everybody does every hour of his life. If I asked you to keep your soul – would you understand why that’s much harder?” – Howard Roarke

Viktor’s narration of the camp life and the techniques thus crystallised for remaining sane (by whatever standards the surroundings entailed) combined with a laudable level of objectivity (and not yet surgically insensitive) is nothing short of an incredible feat. Why, his experiences, and the resultant works are a testament to life. 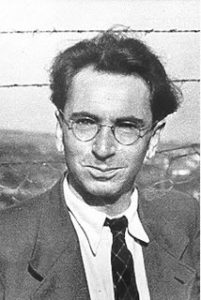 "Maiyya! Radha called me black, again!" The dark-toned Krishna cried while running back to his queen mother Yashoda. "Lalla", Yoshada smiled as she took some turmeric powder in her hand and applied it across Krishna's arm. "See, now you are... END_OF_DOCUMENT_TOKEN_TO_BE_REPLACED

David wakes up to find everything unusual. The glittering sun rays that spread various hues of shine are not silver or gold, the grass is not green, the sky is not blue. Everything in sight is anomalistic to him. In... END_OF_DOCUMENT_TOKEN_TO_BE_REPLACED

Look at that elegant albatross, Spanning its wings wide and bright, Embellishing the creation's might, Squeaking aloud as it soars across.   Look at those lustrous fireflies, Invariably fluttering outdoors, To endeavour worldly chores, Like stars in a mortal guise.... END_OF_DOCUMENT_TOKEN_TO_BE_REPLACED

Behold young wizards, welcome to the world of magic. I welcome you to the school of witchcraft and wizardry, Keshav Memorial Institute of Technology. You initially start your journey by getting sorted into four different houses that are CSE, IT,... END_OF_DOCUMENT_TOKEN_TO_BE_REPLACED