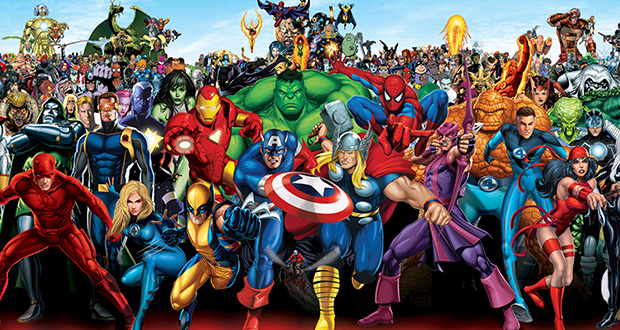 For all the Marvel geeks out there, this summer has been the most anticipated and also a little heart-breaking, to be honest.

It all started with Black Panther which released in February and has become one of the highest grossing superhero movie, overshadowing the Titanic. Chadwick Boseman has received huge praises for excelling the role of T’Challa, the monarch of Wakanda. 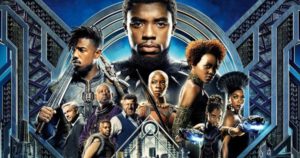 The Black Panther craze was so strong that the entire Marvel fandom knows exactly what’s up when we cross our arms across our chest and say ‘Wakanda Forever’!

April 27th, 2018 was the holy day Avengers: Infinity War was released. It recorded one of the biggest superhero openings of all time; also, the biggest worldwide opening of all time. Starring most of the Marvel heroes like Iron Man aka Tony Stark (Robert Downey Jr.), Captain America aka Steve Rogers(Chris Evans), Spider-man aka Peter Parker(Tom Holland), The Guardians of The Galaxy, Dr. Strange(Benedict Cumberbatch) and others, it has been the most anticipated cross-over in the history of Marvel Cinematic Universe. 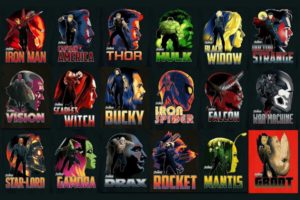 While the movie was so awesomely put-forth, the fans were utterly disappointed and depressed to watch their favorite heroes lose their war to Thanos; the movie gave the most unhappy ending possible.

During the same time, the trailer of ‘Ant-Man and the Wasp’ was released which was like a cherry on top of a delicious cake.

The trailer was enough to push us to go book our tickets for the movie which is set to release on July 13th,2018 in India. 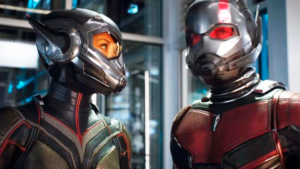 On May 15th 2018, Ryan Reynolds slid into the theaters with ‘Deadpool 2’. As always, the movie was fun-filled, involving a set of new heroes calling themselves ‘The X-Force’ as a joke. 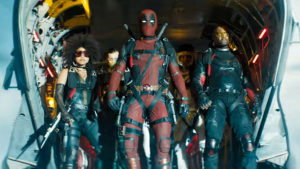 Now, not only the Marvel and Fox superheroes but we’ve also got a Disney – Pixar superhero film- The Incredibles 2.

The movie’s got it’s own shine and colour; it’s a lot more fun than The Incredibles, fans say. 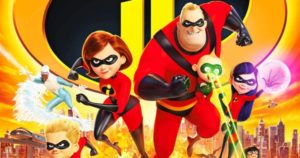 In addition to these movies, we’ve also got the trailer of the Sony’s Spider-Man spin-off movie Venom which is set to release on October 5th 2018. 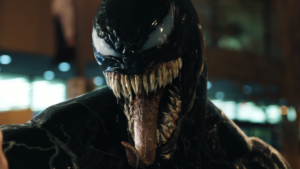 The post credits scene in Infinity War, beware of the spoiler here, has got us eagerly waiting the the Captain Marvel movie which is set to release on 6th March 2019. 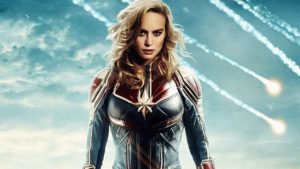 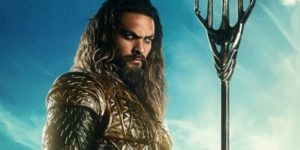 It is not an exaggeration when I say that the summer of ‘18 is a memorable one to all the kids and also the adults who still believe in superheroes.

The numbers from the 1918 Spanish flu pandemic- one of the deadliest pandemics in history- reveal that the disease caused more than 17 million deaths. But most of these deaths were not attributed to the pandemic alone. The inception of... END_OF_DOCUMENT_TOKEN_TO_BE_REPLACED

Amidst all the chaos in the world, with each passing day, there is a new conspiracy theory waiting to be heard. The internet is flooding with theories about the birth of the virus. These theories have a way of engrossing... END_OF_DOCUMENT_TOKEN_TO_BE_REPLACED

Beneath the wild sky, Here I stay in the busiest of cities. I am the tree outside your glazed windows, Swaying away to every puff of the wind. Bazillions of times, the trees along the road I stay, Have perished,... END_OF_DOCUMENT_TOKEN_TO_BE_REPLACED

2020 has been a disaster so far with the deadly virus, the lockdown making us stay in our homes, juggling between our broken sleep cycles, helping with house chores, and trying out new recipes. We are watching a huge amount... END_OF_DOCUMENT_TOKEN_TO_BE_REPLACED

“Global shares take a hit - Big shift in stock markets, where shares in companies are bought and sold, can affect the value of pensions or individual savings accounts (ISAs).” -- BBC News   “Consumer confidence collapses in May, the... END_OF_DOCUMENT_TOKEN_TO_BE_REPLACED